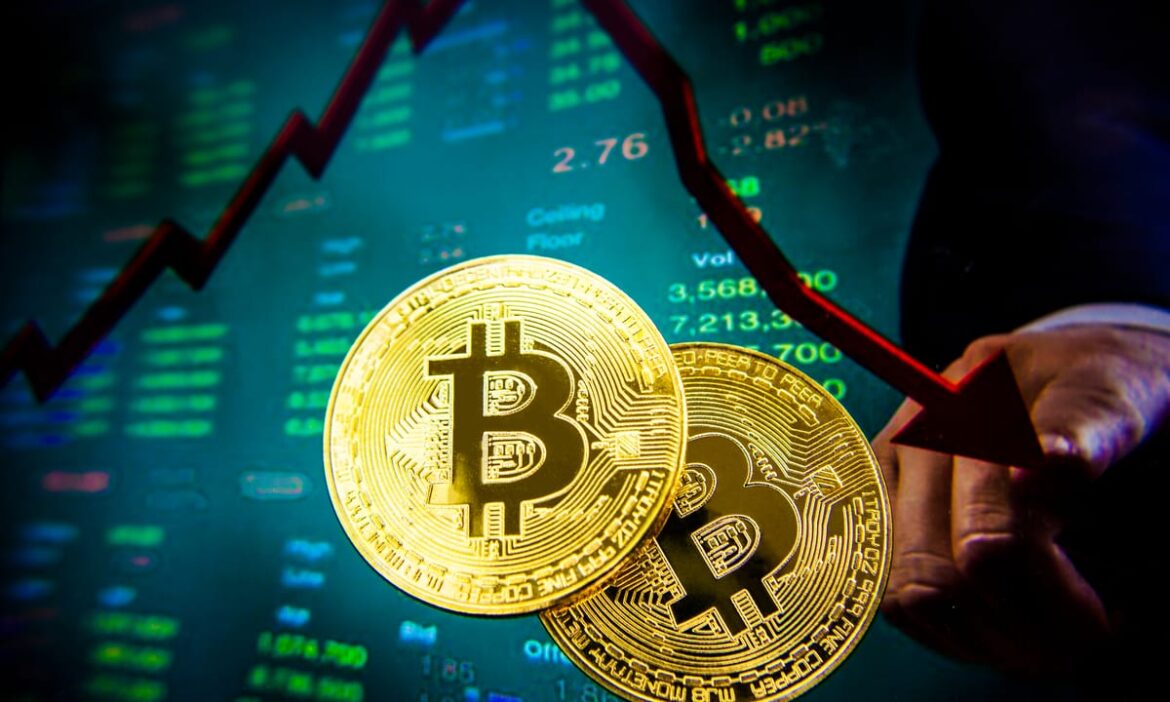 The rapidly increasing role of cryptocurrencies in Africa

While African governments do not yet regulate cryptocurrency, this may change. For example, Africans may turn to cryptocurrency as a means of payment if they do not have access to banks. Moreover, Africans in politically unstable countries may be attracted to cryptocurrency because it avoids the hassle of procedural bottlenecks that often arise in traditional financial transactions. In addition, many African countries do not have any central bank, making the African crypto market an attractive proposition for these individuals.

While many believe that Africa is the next big thing in cryptocurrency adoption, poor internet penetration is one of the biggest barriers. According to a recent ITU report, it would cost $22 billion to connect all of Africa’s population to the internet. Further, the cost of internet-capable devices is prohibitively expensive in some countries, making the continent’s crypto market difficult to develop. The lack of reliable internet connectivity is the opposite of what is needed to drive growth in the crypto industry.

There are many challenges to the development of crypto trading in Africa. Internet connectivity is the most significant of them all. While most countries have some kind of stable connection, certain regions are simply not well-connected. The absence of high-speed internet in some parts of Africa is a serious impediment for crypto investors. Africa is densely populated, with over five million people lacking access to financial services. A lack of reliable Internet connectivity is an aforementioned barrier, but there are still some viable solutions to the issue.

Despite the hype surrounding cryptocurrencies, the lack of regulation in Africa’s crypto market may be the primary barrier to its development. The government has responded to this issue with indifferent regulation or outright prohibition, neither of which have been effective in slowing the growth of the market. The emerging market’s governments should consider adopting progressive stances in relation to crypto, which could yield tremendous benefits and eventually attract institutional investors from the private sector.

South Africa is a promising country for cryptocurrency development. It is already home to several companies, including Pick n Pay, Checkers, and Spar, which have piloted cryptocurrency exchanges. Despite the lack of regulation, the country could lead the way in the global crypto market, if it can properly regulate it. The Reserve Bank of South Africa (SARB) also announced that they were looking into cryptocurrency regulations two years ago, but they were deemed to be a ‘too-complicated’ task and a “too-complex” matter.

The adoption rate of cryptocurrency at the grassroots level

While Bitcoin has dominated the crypto market in Africa, the central banks in many African countries remain hostile to the concept. This makes P2P platforms the only solution. The Kenyan Shilling has lost 7% of its value in the past year, while the Central Bank of Nigeria banned all banks from using or transacting in cryptocurrencies. After the ban, the value of the Naira plummeted by 52%.

However, a recent report shows that cryptocurrency adoption is growing at a rapid pace in Africa. In July 2020, African countries received US$105.6 billion in cryptocurrency, making the continent one of the fastest-growing regions in terms of crypto adoption. This is a hugely significant number when considering that retail crypto transactions in Africa account for 7% of total retail transactions. The global average is 5.5%. These numbers show the positive impact cryptocurrency can have on the African continent.

In May, Africa’s P2P trading volume overtook that of Latin America. The continent is now second only to North America, according to new data. Kenya, Ghana, and South Africa each saw triple-digit increases in trading volumes over that period. In June, these four countries alone accounted for over $15 million worth of weekly trading volumes, up nearly 80% from May. This growth has been attributed in part to the rise of P2P platforms, which are more secure than traditional exchanges.

Impact of cryptocurrency on remittances from the diaspora

In contrast to traditional remittance services, cryptocurrency is immune to geopolitical tensions, making it an ideal solution for remittances from diasporas. World Bank estimates the formal remittance market in Latin America to be around $96 billion. But traditional services have disadvantages too, including unfavorable exchange rates, long transmission times, and limited office hours.

In El Salvador, the president recently declared bitcoin legal tender and launched a national virtual wallet called Chivo (Salvadoran slang for “cool”) that allows people to send money to family in El Salvador without incurring fees. The current remittance fee structure is not sustainable. Bitcoin is the perfect solution to these problems. But how will cryptocurrency affect the remittance market in El Salvador?

Is Crypto Currency Good For Africa?

eNaira, is now available in Nigeria