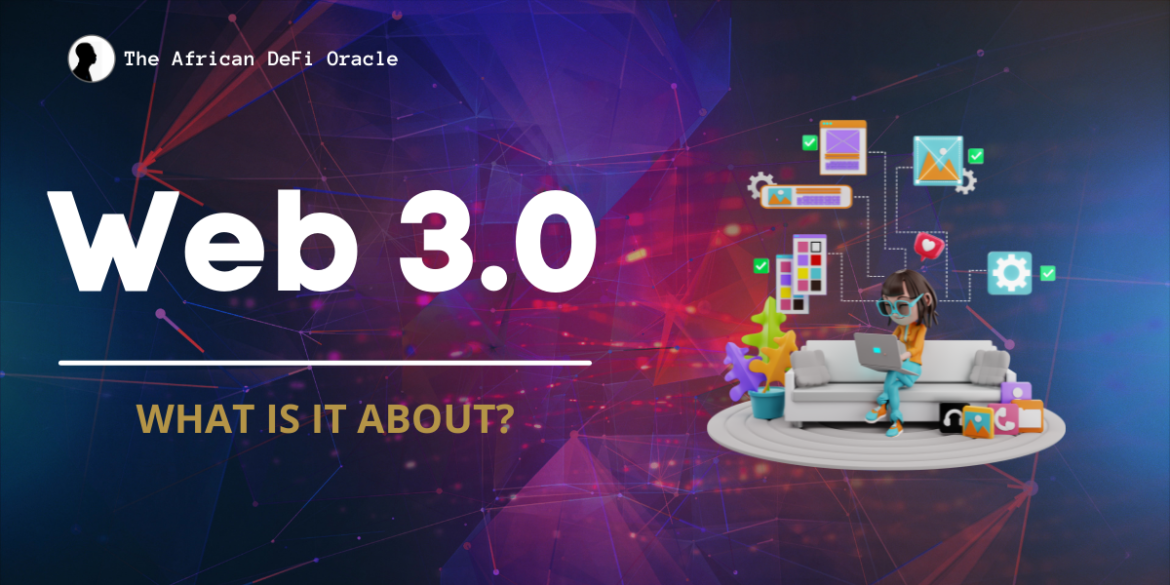 Blockchain technology, Community networks, Cryptocurrency and Africa governments. What’s the future for decentralized internet in Africa? These are all valid questions for an African society that is in desperate need of a better way to communicate. However, they all share a common goal: to bring decentralized internet to as many Africans as possible, while addressing some of the common issues of connection speed and bandwidth. In this article, we’ll examine each of these issues and their potential for Africa.

With 66 percent of the continent unbanked, the blockchain will play a key role in the decentralization of finance in Africa. FinTech outfits like M-Pesa and Momo, are fully reliant on digital communications, so security and trust will be critical. According to Zianah Muddu, Engagement Partner at the Financial Technologies Service Providers Association in Uganda, blockchain will help build trust through a distributed database of discrete blocks. As new blocks are added, they link to existing ones, creating a chain of blocks.

The technology’s disruptive potential is best seen in the finance sector. Africa’s native population is eager to experiment with new financial systems, and blockchain-powered solutions can be the key. Decentralized finance and P2P transactions are among the most exciting applications of blockchain in the African context, but non-fungible tokens are the most promising. Blockchains are a perfect fit for this context, and African governments should explore the opportunities they present.

In war-torn northern Uganda, Daniel Komakech often hid in bushes to avoid kidnapping. Today, he runs a locally managed internet network that allows villagers to study and communicate online. His non-profit, Battery Operated System for Community Outreach, is one of a growing number of community networks on decentralized internet in Africa. Komakech grew up in a remote area of the country. He now runs the network for a local non-profit.

The growth of community networks in Africa is partly due to concerns about how tech companies use personal data. Since the networks are local, they are less likely to become targets of surveillance. They are built on the principle of local ownership, and communities take on the role of maintaining connectivity and locally-hosted content. In addition, community networks are able to produce local knowledge that otherwise wouldn’t be available elsewhere. But what makes them so valuable?

African countries are at the forefront of crypto adoption for various reasons. From personal finance and e-commerce to social good and wealth preservation, the continent is already making use of crypto in a variety of applications. For example, the country of Morocco has one of the highest crypto holding populations in Africa, with over 2.5% of its population using some type of digital currency. For those looking for a lucrative side hustle, crypto can be a good option.

The adoption of cryptocurrencies has increased by more than 1,200 percent in Africa in the past year, according to a study by Chainalysis, a New York-based research firm. However, this growth in Africa has been slow mainly because of counterproductive mindsets, which have hindered the development of a decentralized ecosystem. While global organizations often overlook the enormous potential of African economies and the potential of new technologies in this region, the country has historically rooted barriers that are preventing them from leveraging the latest technologies.

The use of decentralized networks is a way to avoid the censorship that comes with a centralised internet. The decentralized nature of the networks makes them more secure, as communications take place on a local level. According to a report by the Internet Society, a nonprofit dedicated to advancing digital rights, there are currently 37 such community networks in 12 African countries, including South Africa, Nigeria, and Somalia. While digital rights activists argue that there is plenty of room for more such networks, they note that the cost and regulatory barriers are barriers that stall their efforts.

The growth of the web in Africa is astonishing, but the impact is uneven around the globe. This is especially true in regions such as Africa. Founders and investors should pay close attention to web3, and African governments should take a lead role in driving the continent towards mass adoption and building tangible value around it. This article has been written with the intention of educating and inspiring stakeholders. A few of the major players in the web3 ecosystem are the following:

To solve this problem, blockchain-based startup 3air has come up with a solution using the decentralized Internet concept. 3air plans to expand its network across Africa to provide true broadband connectivity to the masses. Their proprietary technology enables them to bank the unbanked and connect millions of people without access to the internet. They leverage an open-source distributed ledger (OSDL) and privacy-enabled transparency to ensure secure, transparent transactions between members of the ecosystem. Furthermore, the blockchain allows for secure transactions within the ecosystem. By eliminating the need for passwords and other forms of data sharing, 3air is aiming to eliminate a number of problems related to connectivity and the lack of personal identification in Africa.

To achieve these goals, 3air is partnering with Swiss technology provider K3 Telecom in Sierra Leone to pilot decentralized internet access in the country. This partnership will simplify the process of bringing high-speed Internet to remote areas. It will allow 3air to bypass the need for telecom masts and provide better infrastructure to make penetration easier. The company is also collaborating with CV Labs Dubai to develop its software. The company hopes to launch its first clients within six months.