Home » Bitcoin fixing unemployment among the youth in Africa
News

Contrary to the possibilities offered under a fiat standard, bitcoin is proving to better facilitate economic growth and progress

Contrary to the possibilities offered under a fiat standard, bitcoin is proving to better facilitate economic growth and progress.

The fiat currency is under the control of the government, which misses the youth population due to their underrepresentation in the government. Africa has the youngest population globally, with 70 per cent of sub-Saharan Africa under the age of 30. Bitcoin is popular among the youth and promises to fix this underrepresentation by decentralizing the national currency.

Cryptocurrencies have unlocked the potential of the African youth by offering various employment opportunities. Here are a few of the opportunities cryptos are giving the youth income in Africa.

Several businesses in Africa have been established to help Africans switch from fiat to bitcoin in the simplest ways possible.

Bitcoin maximalists in the continent work as translators to localize bitcoin in languages that Africans will easily understand. Africa is mainly multilingual, and the education penetration is also relatively low. Examples of platforms offering bitcoin literature in native languages include Exonumia and BitcoinMtaani, consequently creating an excellent opportunity for many to get jobs in translation projects.

BitcoinMtaani expedites bitcoin education in Africa through native African languages like Swahili, Lingala, Yoruba and Isizulu. It aims to provide a viable solution to the language barrier, which has been a barrier to entry for millions of Africans, inhibiting them from learning and thus investing.

The idea for Bitcoin Mtaani came from the realization that millions of Africans cannot go down the Bitcoin rabbit hole due to the language barrier and illiteracy by western standards.

P2P bitcoin trading is a type of crypto exchange method that allows traders to trade directly from one person to another without needing a third party, such as a government, to facilitate the transactions. 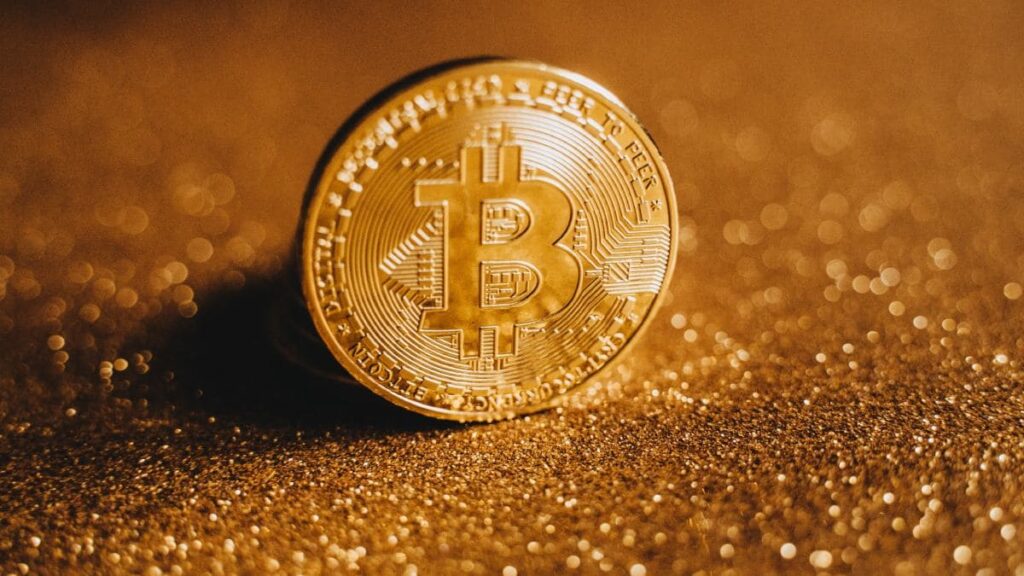 P2P is an avenue that the African youth have embraced to create income. [Photo/PK News]

P2P is an avenue that the African youth have embraced to create income. Additionally, the youth are storing money in the form of cryptocurrencies to escape the weak currencies in Africa and the rising inflation.

Related: A crypto crash to wipe out all fake protocols in the market

One P2P platform, Paxful Peer, allows traders to earn from referring their friends to the application. The advantage of such platforms is that anyone can learn how to trade from readily available online sites with just an internet connection.

Africa is experiencing an exponential increase in YouTubers, Tiktokers and influencers doing entertainment commercially. In the same breath, several young Africans are making money by creating content around bitcoin that is entertaining for the most part.

Bitcoin content creation is a ready market as bitcoin education penetration is relatively shallow. Multiple apps like Fountain App can directly earn satoshis (the minor units of bitcoin) from their listeners without depending on platforms such as YouTube, which could easily de-platform them.

Artists in the crypto world

Cryptocurrencies have opened the international art market for African artists through Non-fungible tokens (NFTs). You ask how? Essentially, physical art can be posted on social media by an artist, and a client from any part of the world can easily pay through bitcoin.

African tech enthusiasts are taking advantage of the indismissible bitcoin technology to create employment opportunities for themselves—examples of groups teaching Africans how to develop bitcoin applications.

Among the many examples that I have not captured here, bitcoin is solving unemployment in real-time. The adoption of bitcoin in Africa is imminent, and the education around the digital currency must spread widely throughout the continent.

In conclusion, bitcoin is an idea whose time has come, and the youth are in the best position to benefit from crypto adoption. They are incredibly motivated to bring their talents and competencies to this space, thus ensuring Africa actively contributes towards hyperbitcoinization.

Related: Is crypto addiction having the same effects as drug abuse?