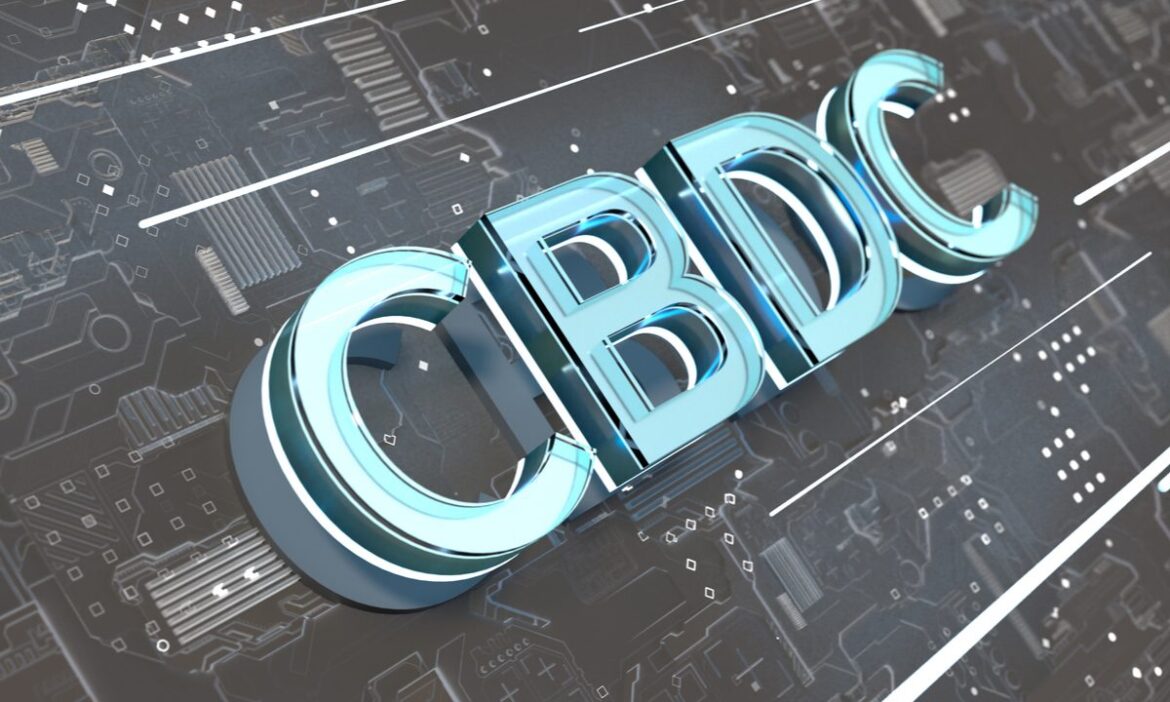 CBDCs are likely to be the immediate future of digital currency

As digital currency adoption picks up, many countries worldwide are focused on Central Bank Digital Currencies (CBDC). These are digital currencies issued by central banks, and they bring together the best of both worlds, so to speak.

Providing the transacting ability offered by blockchain-based digital currencies while having layers of protection that prevent them from being used for illegal or illicit money flows. Much like fiat currency, a digital currency can only be as good as its issuer.

African countries have been, on many occasions, advised to look at blockchain technology as the great equaliser of our time. How many African countries are looking at central bank digital currencies, and how far are they?

Nigeria became the first African country to launch a central bank digital currency in Africa. The eNaira is one of only ten active digital currencies in the world. Launched in October 2021, the eNaira has had mixed performance. By December 2021, the Central Bank of Nigeria reported that only 583,000 eNaira wallets had been opened. In a population of 206 million as of 2020, eNaira adoption is around 0.28%.

To use eNaira wallets, Nigerians require a Bank Verification Number, meaning eNaira wallets are only available to the banked population of Nigeria.  This is further demonstrated by a contrasting 10.34% rate of cryptocurrency ownership amongst Nigerians. There are also concerns over the volatility that the eNaira shares with the Naira.

Project khokha was launched in June 2018 and the development of the central bank digital currency has faced many challenges, including high internet banking fraud incidences in the country. The project will receive a shot in the arm after recent chatter from SARB Deputy Governor Kuben Naidoo, who said we could expect digital currency regulation in the country within the next 18 months.

Ghana has also been active in piloting its central bank digital currency, called the e-cedi. “It is important that the eCedi is implemented to complement and enhance the existing payment systems,” the central bank of Ghana said. “The various existing electronic and mobile payment solutions will therefore have to be interoperable with the eCedi to enable their utilization of the eCedi.”

Ghana and Nigeria are the two countries that have chocked the development of the eco, a common currency for the West African region

Two African countries currently have central bank digital currencies in development. Mauritius plans to launch the digital Rupee, which they are currently working on with assistance from the IMF. The currency was supposed to go into a pilot phase in 2021 but has not done so yet.

Mauritius faces challenges with financial inclusion like many African states. The Central African Republic also has a digital currency in development. The Sango is reportedly expected in the 3rd quarter of 2022. The CAR is not short on optimism when it comes to digital currencies, becoming only the second country in the world to adopt Bitcoin as legal tender after El Salvador. Details on the Sango are scant at this point.

Eleven African countries are in the process of researching the possibility of introducing central bank digital currencies. It’s a mixed bag as countries will have different motivations and concerns. Notable entries on this list are Morocco, which previously banned cryptocurrency but softened its stance with the Bank Al-Maghrib (BAM) announcing that regulation for digital currencies is coming soon.

Zimbabwe, with its currency woes which have seen the Zimbabwean dollar’s value fall by 70.57% in the first half of 2022, is also working on a central bank digital currency. Madagascar is currently working on the e-Ariary, while fellow Southern African nations Zambia, Namibia and Eswatini all gave updates on their research in 2022.

Ghana continues to work on the eCedi. East Africa is well represented, with Tanzania, Kenya and Uganda all working on CBDCs. Tunisia makes the 11th nation working on a CBDC through the efforts of France and its work on CBDCs.

While Africa’s first CBDC, the eNaira, has not been a roaring success, there are hopes that other projects will fair better and light the way for Africa. The Central African Republic will likely be next up and will provide many lessons as a country that has already adopted digital currency as legal tender.

The success of Project Dunbar in South Africa bodes well for CBDCs across the globe and will likely accelerate their CBDC efforts. While the rest of the countries in research are a mixed bag, optimists will note the appearance of countries such as Morocco, Tunisia and Zimbabwe. They previously had bans on cryptocurrency but are showing some signs of softening up.

Read: Why Nigerians should be wary of Central Bank Digital Currencies

The seven most important technologies driving the metaverse