What is a Blockchain?

Blockchain is a decentralized digital ledger that is publicly available to the selected number of participants. Its concept manages, displays and processes the transaction of digital currencies. Various companies and Finance Technology firms further implemented blockchain technology in other creations like smart contracts and Decentralized applications.

Essentially blockchain technology ended up improving the transparency, efficiency and security of transactions as well as applications. This prospect was the key innovation that led to its adoption among various businesses within African countries.

It is well known that various African countries are undeveloped due to unavoidable circumstances, but this slow progress makes them blockchain-friendly. Pioneer countries have taken the necessary steps to claim the title of Africa’s Technology hub; Ghana, South Africa, Kenya, Zambia and Mauritius.

Today we will only focus on the strides Kenya has taken to improve its adoption of Blockchain technology and cryptocurrency.

Despite its initial negative remarks about blockchain and cryptocurrency, Kenya has taken significant strides in incorporating various blockchain technologies. In 2015, the Central Bank of Kenya issued a public announcement cautioning its citizens against using, holding, and trading Bitcoins or similar products. 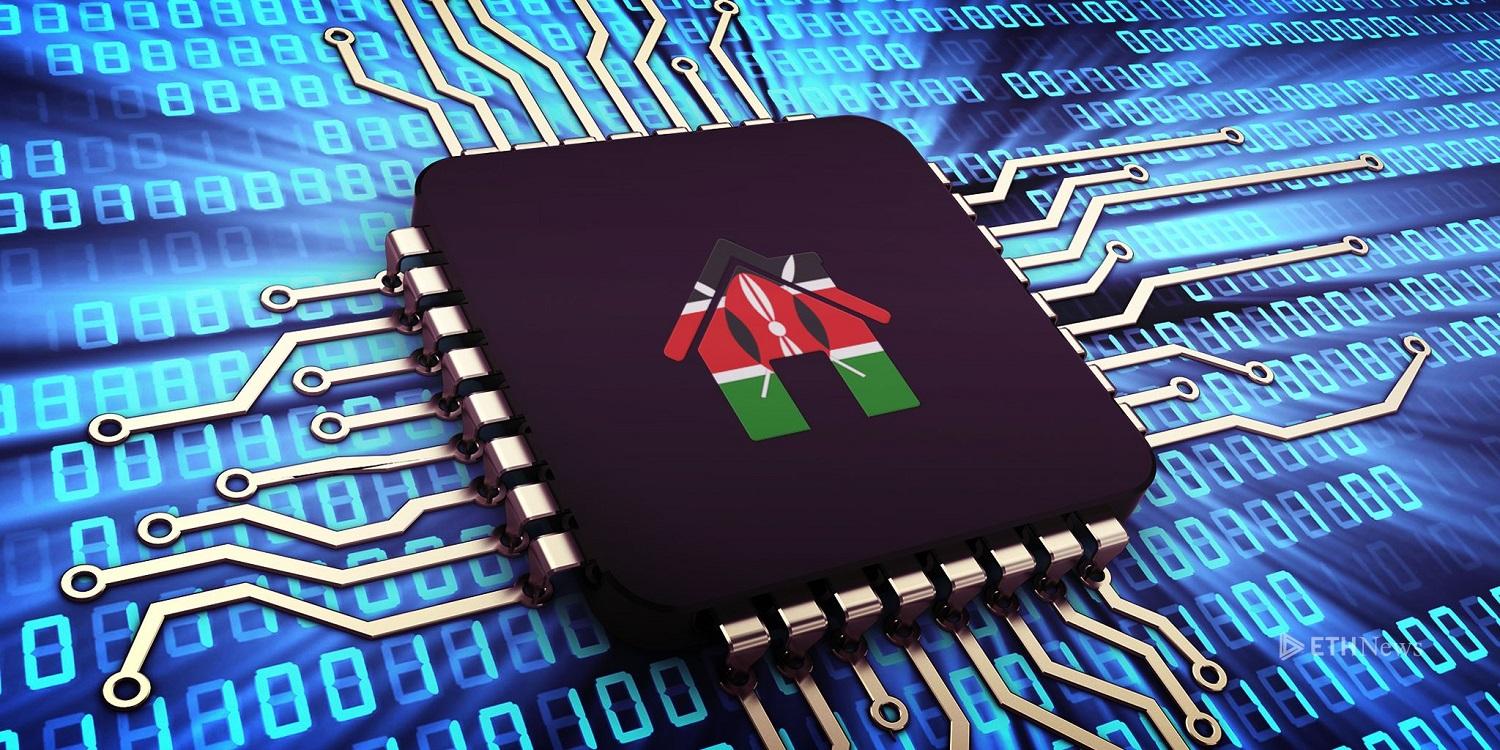 Kenya has decided to incorporate blockchain into various Applications[Photo/BusinessTodayKenya]

However, this notice has loosened over the years, and Kenya has launched various decentralized applications that utilize blockchain technology.

In no particular order, here are some exciting startups Kenyan innovation built that utilize blockchain Infrastructure.

USSD is a mobile interface used in most devices within developing countries. Konkani pay main aim is to enable phone users and low-end smartphones to connect to the blockchain network. It mitigates the need for an internet connection, increasing the reach of blockchain technologies.

It also supports Africa’s leading mobile money payments like Mpesa, MTN, and Airtel Money, allowing users to send and receive cUSD(Celo dollar). A stable currency that is comparable to the US dollar.

Nhial Majok started Pesabase, a South Sudanese who envisioned connecting South Sudan to the rest of East Africa. He first launched the application in Kenya, and it used blockchain as a means of allowing users the means to move money quickly and cheaply.

The application comes with various standard features that most decentralized applications have. It enables users to hold tokens, digital currencies and stablecoins.

The company expects to work with various African governments, NGOs and Financial institutions to test additional products that utilize the blockchain space.

Read The differences between blockchain and distributed ledger technology.

Kukuza is a mobile-first crypto-based micro-investing application that targets small local groups in emerging and frontier markets. Steffen Krogmann found Kukuza. He saw the potential of African mobile-money services such as Mpesa and implemented them in a decentralized application.

Steffen created a crypto-based investment cooperative by taking a leaf from a successful business. In doing so, Kukuza successfully created a community-owned Decentralized Finance (DeFi) protocol.

Skukuza offers investment plans to its users, encouraging regular investing through positive financial incentives and social accountability between its users.

Pezesha is a Kenya-based Finance technology firm that recently collaborated with Celo ecosystem. Their collaboration bore fruit in a decentralized application that utilized blockchain infrastructure.

Pezesha was an already leading digital marketplace that connected Small and Medium Enterprises (SMEs) with affordable working capital. After utilizing blockchain technology, it was able to reach a global network. It now can connect more than 75000 MSMEs with loans and educate more than 200000 MSMEs.

These are but a few of the upcoming startups in one country. Other states like Zambia and Mauritius aim to incorporate cryptocurrency within their economy fully.

Generally, various Kenyans saw the importance of Blockchain technology within their economy. Interestingly after the Central bank announced its views on Bitcoin, the Kenyan currency, the shilling suffered a 7% value loss.

It took a few Kenyans who had the strive and zeal to incorporate blockchain technology to mitigate some of the issues that plague their country. Blockchain offers smart contracts that ensure that no level of fraud goes undetected. This reduces the rate of corruption while increasing the level of accountability within transactions.

The use of mobile phones for money transactions is a custom in Africa. By capitalizing on this concept, African Nations can easily integrate decentralized applications within their network. Several applications have already begun showing progress while being applied in various Finance Technology firms and companies. This is proof of the idea that blockchain technology can thrive in African Countries.