African Presidents and businesspeople have expressed mixed feelings when it comes to the adoption of digital currencies. The regulatory framework of these new technologies has been a significant blockade to the continent’s exploration of blockchain and digital currencies.

However, some have openly expressed their views and position regarding the same. Here are the influential African people who have publicly pointed out their stand on cryptocurrencies.

In a live interview, President Samia Suluhu (one of the two serving female Presidents in Africa) signalled that the country’s administration did not know much about blockchain and cryptocurrency. However, she advised the Central Bank of Tanzania to research on the same and “be ready in case the digital currencies took over the world”. 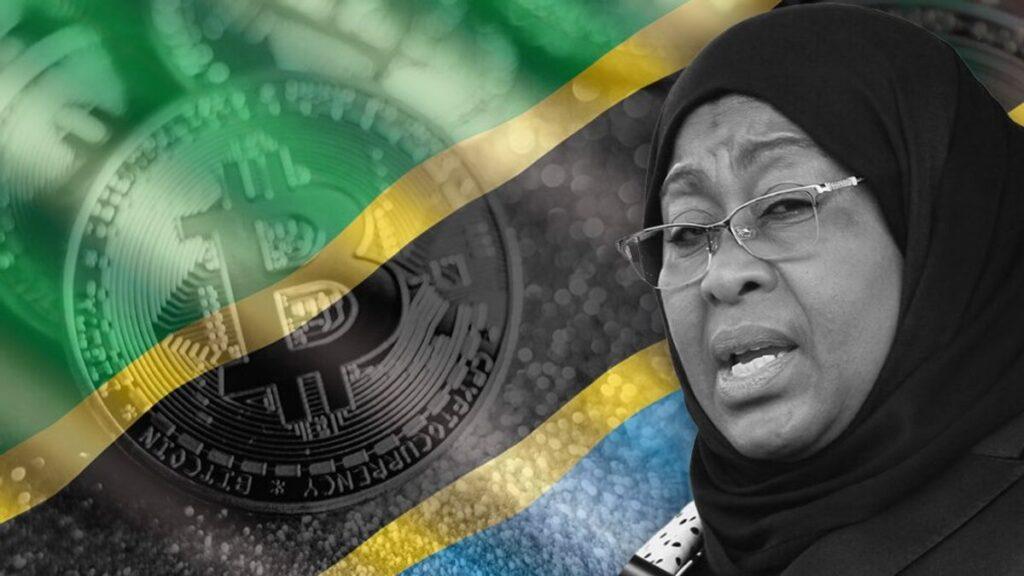 “In the financial sector, we have witnessed the emergence of digital currencies; that is, blockchain and cryptocurrencies. I know many countries, including Tanzania, have restricted or have not started using these currencies. However, I urge the Central Bank to start looking into these developments just to be ready. We do not want to be caught by surprise. The administration might not be ready, and our citizens might adopt these technologies before us. We do not want our citizens to go before us, and we should be ready when the time comes.“

Read: Kenya: the place of blockchain, web3 and crypto under the new administration

The first question after reading the name: Is Elon Musk African? Yes he is!

The wealthiest man in the world was born and raised in Pretoria, South Africa until he turned 17. He has active South African citizenship. Elon has been quite dramatic in the crypto world, turning a meme coin, Dogecoin, into one of the top 10 digital currencies. Tesla’s CEO is regarded as one of the most influential cryptocurrency bulls, and his tweets can plummet or pump the market.

“I think bitcoin is on the verge of getting broad acceptance by conventional finance people,” he says. Elon Musk was born and raised in Pretoria.

Since he made these remarks, big companies in the world and national governments have been accepting bitcoin as a form of payment.

Elon Musk’s Tesla is the company that holds the most bitcoin in the world, with over 10800 of them ( US$270 million).

Motsepe was the first African to appear on the Forbes billionaires list in 2008 and has transformed the mining industry in South Africa.

The President of the Confederation of African football is currently worth US$2.6 billion, according to Forbes 2022.

Patrice Motsepe publicized his support for bitcoin in January this year through the Sun Exchange company that he partially owns. 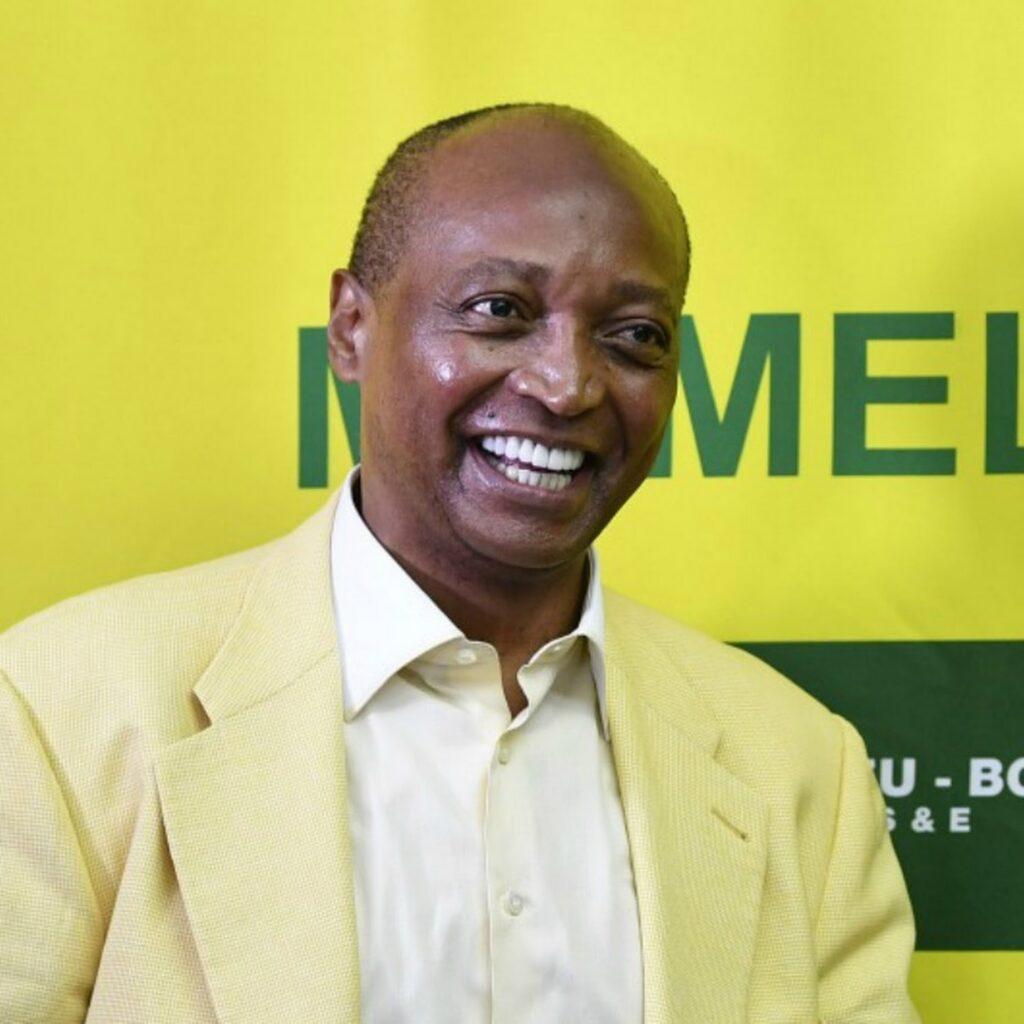 Sun Exchange crowd-sources funds for solar panels and leases them to customers. Late last year, they raised US$1.4 million for a solar panel and battery-storage project at a Zimbabwean fruit and berry producing enterprise.

Investors in the company are repaid over 20 years in either Bitcoin or South African rand, with about 60 per cent preferring payment in cryptocurrency.

Is this an indication that the South African billionaire would be holding some bitcoin?

Upon Akon’s successful music career, he returned to his home in Senegal to build a crypto- driven city (AKONCITY). The project addresses the need for vibrant new community development. The vision is to create a business, residential, education, healthcare, Media district, entertainment and sports districts with a recreational enclave for the surrounding area to address the market need for Senegal’s development.

There has been a movement of people who believe that Akon can unite Africa through cryptocurrency.

Davido has also listed his coin, the eChoke coin.

Egypt’s second richest man, Naguib Sawiris, does not share the same sentiments as Elon Musk regarding bitcoin. He believes the digital currency is overrated, and those comparing it to gold are primarily misinformed. 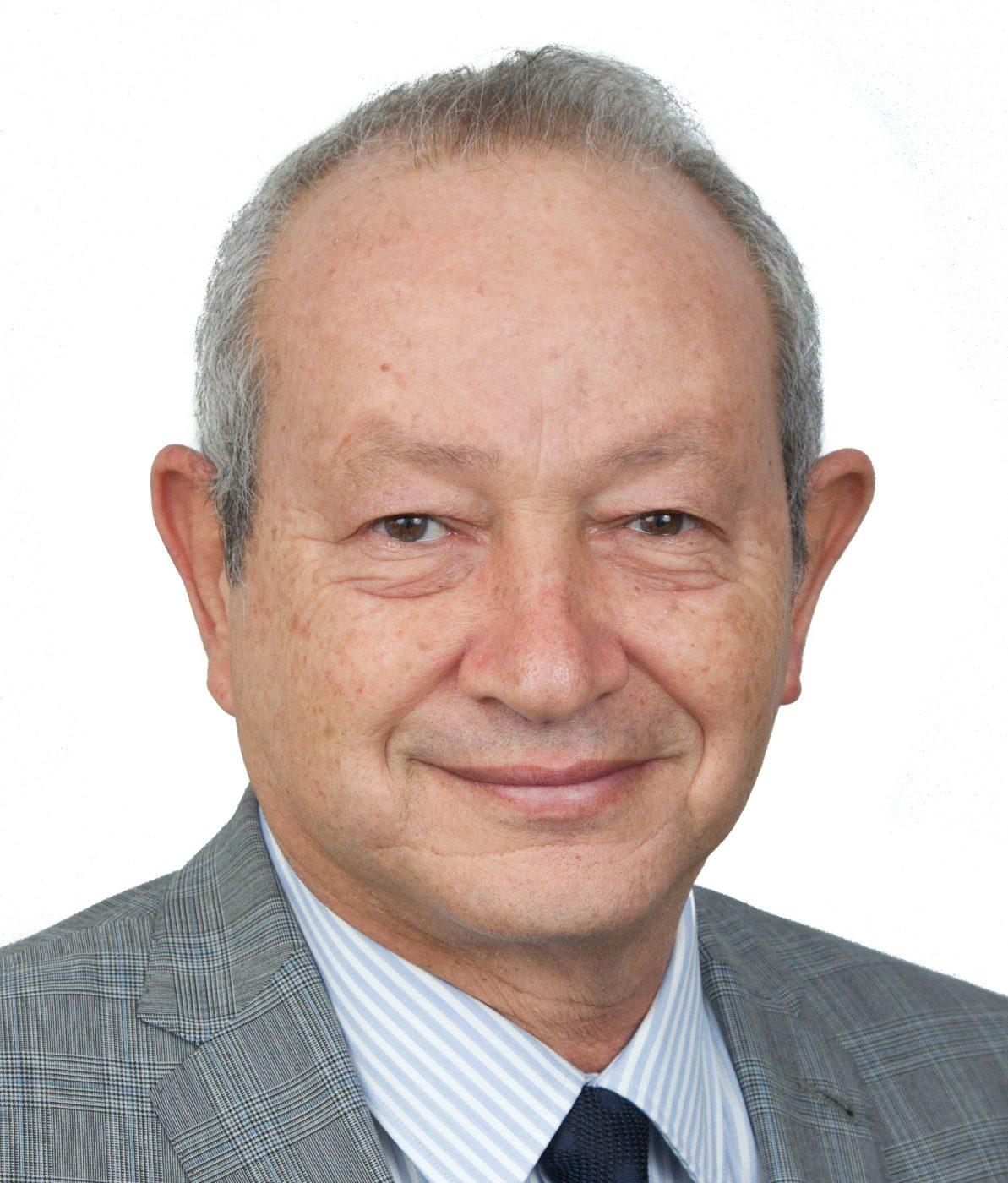 “I am still very bullish on gold as it is a safe haven. People now are comparing Bitcoin with gold. It is a wrong comparison,” Mr Sawiris told The National in November last year.

He also said that he has no intention to invest in cryptocurrencies, but he is instead looking at adding green energy assets to his investment portfolio.

His central conflict with cryptocurrencies is that they are very speculative and are facing a rough road in the regulatory framework.

Bank of Namibia lifts the ban on cryptocurrency payments among citizens