Popular blockchain Cardano (ADA) is on a mission to help millions of African residents build eco-friendly homes in a lease-to-own program. Cardano has partnered with Empowa, a DeFi initiative that focuses on housing in Africa and will make use of Cardano-Powered Algorithmic stablecoin Djed (DJED). This is in line with Cardano’s drive to ride the wave of blockchain technology and cryptocurrency adoption in Africa.

What does Cardano offer

Cardano is a proof-of-stake blockchain. The first blockchain to be built on peer-reviews research and developed through evidence-based methods.

Read: Why Cardano is investing in African Blockchain Solutions

Empowa also focuses on eco-friendly housing and sustainability in general. The purpose-built Empowa token (EMP) sits on the Cardano blockchain. Empowa believes that by tackling the funding problem in housing, especially in Africa’s hostile credit markets, we can build (no pun intended) a better Africa.

This stands to reason, with mortgage rates going as high as 45% in Zimbabwe or 32% in Mozambique.

Stablecoins have been questioned, especially after the collapse of Terra and the entire Luna blockchain. Djed is a stablecoin that takes a different approach.

DJED is an algorithmic-based stablecoin; in simple terms, it has a program or smart contract that maintains its stability. Unlike Terra, which was backed by a fund (think like a central bank) which ultimately failed to defend its stability. A smart contract handles all the buying and selling required to maintain the stability of Djed. 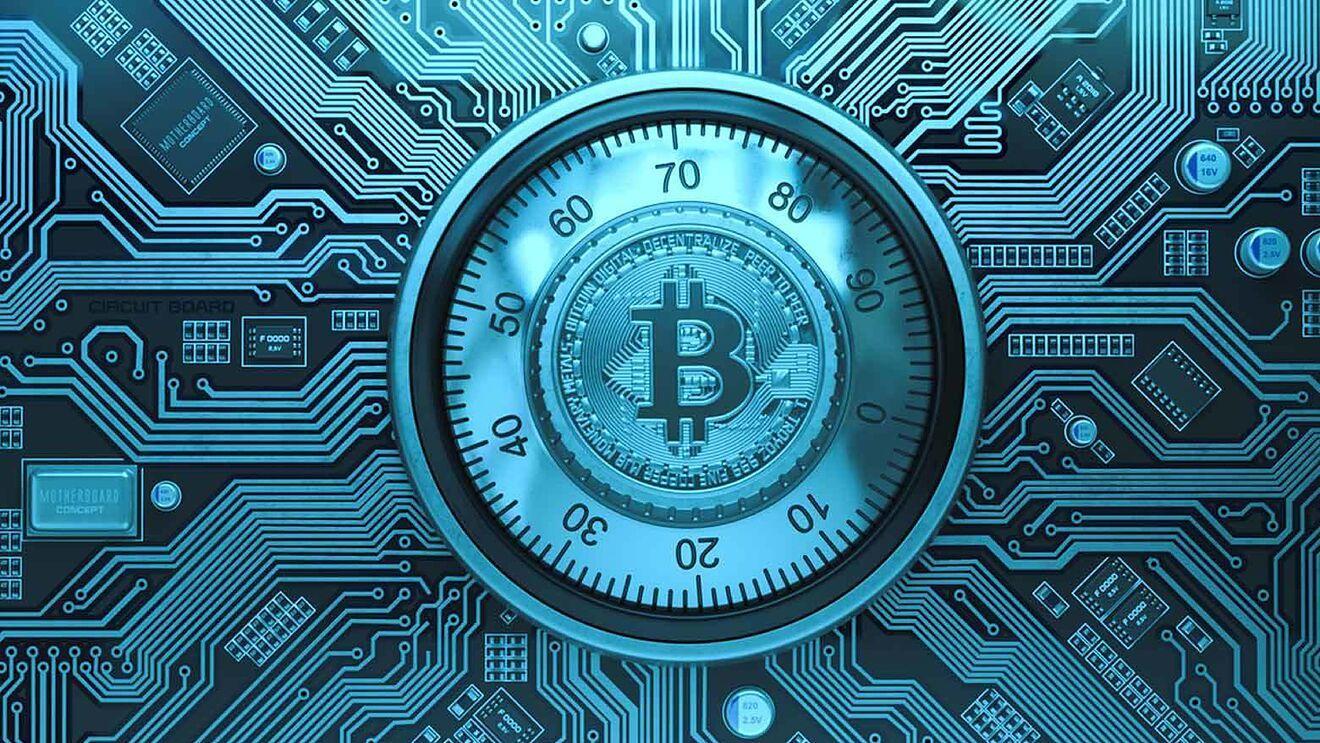 Neither Cardano nor Empowa has provided details about the eco-friendly homes. Home lease-to-own payments will be made through the DJED token. Empowa has been working in Mozambique, where it reduced the average cost of a home from US$55000 to about US$10000, widening access to the housing market.

They estimate to have increased home access in Mozambique from 1% to 60% through their lease-to-own program. Empowa has construction partnerships in Kenya, Mozambique, South Africa and Uganda.

Lease-to-own is a hybrid finance method sometimes referred to as rent-to-own. From the perspective of the tenant/buyer, it looks the same as a mortgage arrangement, as they are required to make uniform monthly payments until the agreed duration is complete.

However, this mortgage payment can fluctuate with prevailing interest rates and the duration altered. In a lease to own, the tenant/buyer makes uniform payments split between a rental/occupation fee and a payment towards ownership of the house. Lease-to-own agreements are generally much shorter in duration than traditional mortgages.

For a while now, we’ve been saying Africa loves cryptocurrency. Perhaps it’s time to turn that around to cryptocurrency loves Africa. Binance has been very active in Africa, and you get the feeling that this is only the beginning. Cardano is also shining a spotlight on Africa.

Of course, the approaches are different. We should measure the interest in Africa by cryptocurrency-related organisations not only in quantity but also in quality. Not only in depth but also in breadth.

Read: What Cardano envisions for Africa

The wave of crypto adoption and usage in Africa is unstoppable