As the supply of bitcoins run out, here is a list of companies holding the most bitcoin in 2022

Bitcoins are Running out: Companies holding the most BTC in 2022

There is a rush to buy bitcoin at the moment, especially during this time when there is a crypto winter, and digital currencies are experiencing their lowest prices in years. Cryptocurrency proponents believe this is the time to buy, even as its supply wanes.

BTC has a fixed supply of 21 million. According to buybitcoinworldwide, the total BTC in existence are 19.18 million, and the Bitcoins left to be mined are roughly 1.82 million.

The price of Bitcoin, which currently stands at US$19,740, will maintain a steady rise upon mining all bitcoins. That is why big companies in the tech and business world are rushing to acquire as much of it as possible.

The companies intend to acquire as much bitcoin as possible before the next bitcoin halving, which will take place on April 26, 2024, at 01:50 PM UTC. After the bitcoin halving, the block reward will drop from 6.25 BTC to 3.125 BTC per block.

Bitcoin halving lowers the rate at which new coins are created/mined. This reduces the available amount of new supply, and following the demand and supply curve in business, the demand will undoubtedly increase.

Which company holds the most bitcoin

Here are among the giant companies that hold the most bitcoin in 2022:

Microstrategy, a prominent business analytics platform, is the company that holds the most BTC. The institution offers business intelligence, cloud and mobile software. Microstrategy has a bitcoin portfolio of 129,698 BTC, an equivalent of US$2.593 billion at the time of writing. 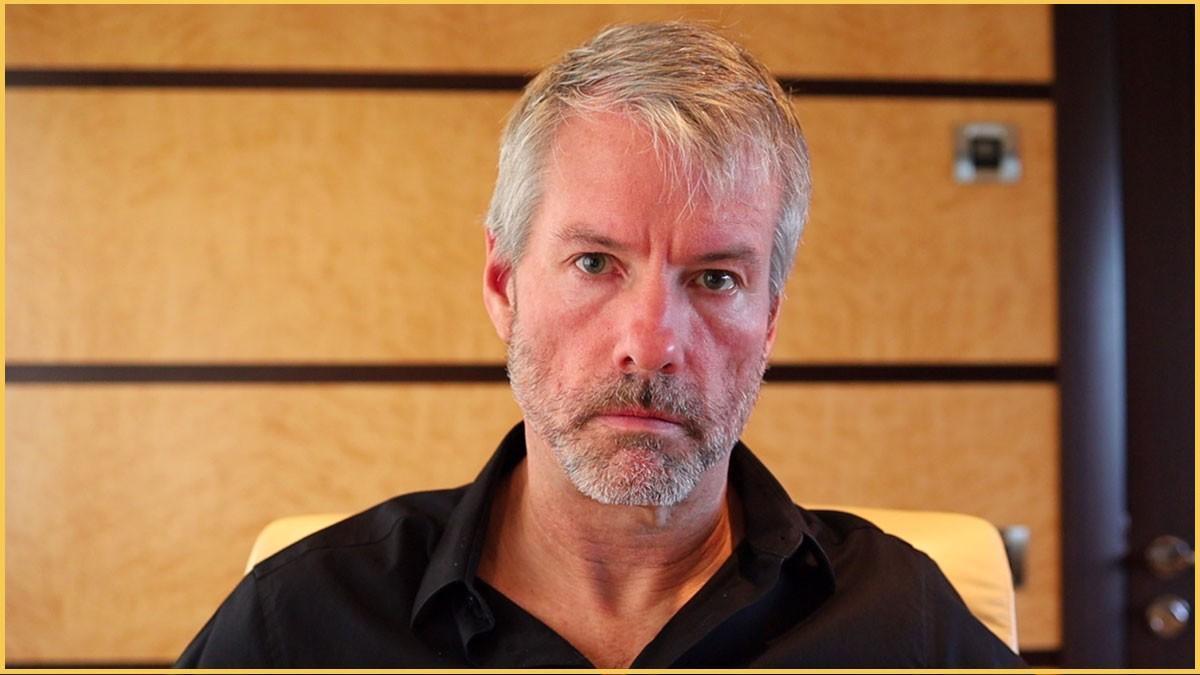 Michael Saylor, the CEO of the company, said that he owns 17,732 BTC, coming only second to billionaire Tim Draper, who has 30,000 BTC. The exciting part is that Saylor bought each at US$9.882, after which he advised Microstrategy to do the same.

The company and its CEO are among the most vibrant bitcoin evangelists, and they are bullish about the cryptocurrency in the long run. It is quite impressive of how many bitcoin does Microstrategy have

Galaxy digital holdings ltd, a digital asset merchant bank, comes in second among the key holders of bitcoin with about 40,000 BTC, equating to a total of US$800 million.

Michael Novogratz founded the company in January 2018. Galaxy digital holdings have partnered with crypto firms, including blockOne and BlockFi.

Voyager Digital LTD, a company that provides a one-stop shop for trading digital assets, holds about 12260 BTC, worth over US$245 million. This makes it rise to the list of the top five companies with the largest bitcoin holdings in 2022.

Voyager Limited is the parent company of the crypto-backed Voyager Debit Card. The card uses USDC to pay for transactions anywhere you use a Mastercard. Customers who use a Voyager Debit Card receive a 9% reward for the incurred cost.

Read: Understanding BTC dominance and price to leverage against the crypto market

The most prosperous automobile company, owned by Elon Musk comes in fourth with a total holding of US$1.5 billion BTC. Surprisingly, Tesla only started buying bitcoin in 2021. However, in June, Elon Musk said that he had a bad feeling about the economy. The sentiments followed the selling off of a substantial amount of BTC, leaving the company with a holding of about 10,725 BTC (US$214 million).

However, Elon said that the company had not ruled out the idea of increasing its bitcoin reserves. It is worth noting that Tesla was among the first companies to accept BTC as a form of payment.

This bitcoin mining company holds about 10,055 BTC (US$201 million) in its corporate treasury. Marathon Digital Holdings Inc. has a clear-cut objective. The company intends to become the largest Bitcoin mining operation in North America at one of the lowest energy costs.

The company has more than doubled its bitcoin reserves. Moreover, it intends to increase its reserves even as they target to scale up mining.

The rush to acquire BTC can only pass as strategic positioning. The global market remains unsure whether cryptocurrency will replace fiat currency in facilitating transactions.

Read: What we learnt from El Salvador, Bitcoin 1 year later

How Africa can utilize Artificial Intelligence in cryptocurrency