Web3 technology seemed near invisible at its mere mention; however, it greatly suffered from the very thing that made it intimidating; it is new

Web3 technology represents the dawn of a new age. The possibilities surrounding its applications are vast, and developers and tech enthusiasts are in a frenzy. It’s like giving a new toy or doll to a child. However, a new development in the tech world is not always a field of roses and lilypads.

The evolution from Web2 has brought various blockchain security issues, and many ask what Web3 risks are likely to occur. It is naive for any tech or non-technical mind to believe that cyber hackers won’t be as excited for this new age as the rest of the world.

This article is part of a series that strives to shed light on the darker side of Web3—educating individuals on the potential dangers and giving them well-researched and proven practices. We can ensure that Web3 technology can be a safe environment for innovation and money-making ventures. Below are Links to other articles.

What exactly is Web3 technology

To understand blockchain security, you need to know where it’s applied. There are different application areas for blockchain, but in this article, we’ll dive into its very origin, Web3 technology. Gavin Wood, CEO of Polkadot and Ethereum Co-founder, first coined Web3 with a vision to revolutionize the current Internet or Web3.

In an interview at CNBC, Wood stated, “Web3 is an alternative vision of the web, where a single service provider company does not host the services we use. Instead, they resort to purely algorithmic things that are, in some sense, hosted by everybody. ”

Little did Gavin know that his interpretation would start a revolution that would change the world forever. Web3 technology is decentralized and built on blockchain mechanisms that allow users to control their data. This ensures specific aspects are constant such as integrity, crypto safety and redundancy.

Web3 technology has revolutionized blockchain security, crypto security and Web2 in its debut.[Photo/PCMag]

In a sense, no one would have any advantage over anyone ever. The issue with centralized systems, or mainly Web2, is that a single or group of entities controls and governs what everyone else is doing. In more ways than one, a centralized system is no different than ancient monarchial systems, with a king ruling his subjects.

A more sophisticated version of this traditional mindset applies to Web2, s instead of a king; a central system can delete or take over any individual approach. Just because it’s illegal or most central systems don’t do it does not mean they are incapable of it.

Web3 technology utilizes blockchain to ensure that every entity in the network can read, write and own their respective information. A feature that Web2 lacks. Web3 also aims to enhance the user experience by removing the need for a third-party platform to facilitate content and further improving privacy and various applications such as crypto safety and blockchain security.

Upon its debut, Web3 technology applied various blockchain security measures that most cyber hackers feared. The sophistication of its security made it impossible for them to pinpoint an exact system to attack. Due to its decentralized nature and the distributed ledger system, integrity and redundancy were foolproof, or so they thought.

Technology is a funny thing; there’s never a perfect product. Since perfection has reached its final point of improvement, any attempt will result in a duplicate, counterfeit or downgrade. Unfortunately, technology can never reach perfection, just like humans.

Web3 technology seemed near invisible at its mere mention; however, it greatly suffered from the very thing that made it intimidating; it was new. This meant it had not discovered its flaws, leading to the instant rise inWeb3 risks. A survey conducted by Forrester indicated that Web3 technology suffered from two primary drawbacks.

The first was the sheer applications that run on Web3 technology—dominated by investors in cryptocurrency and digital assets. They include NFTs and opportunists seeking to learn and apply various applications such as AI and VR. All of which was running in an unregulated environment whose blockchain security couldn’t keep up. 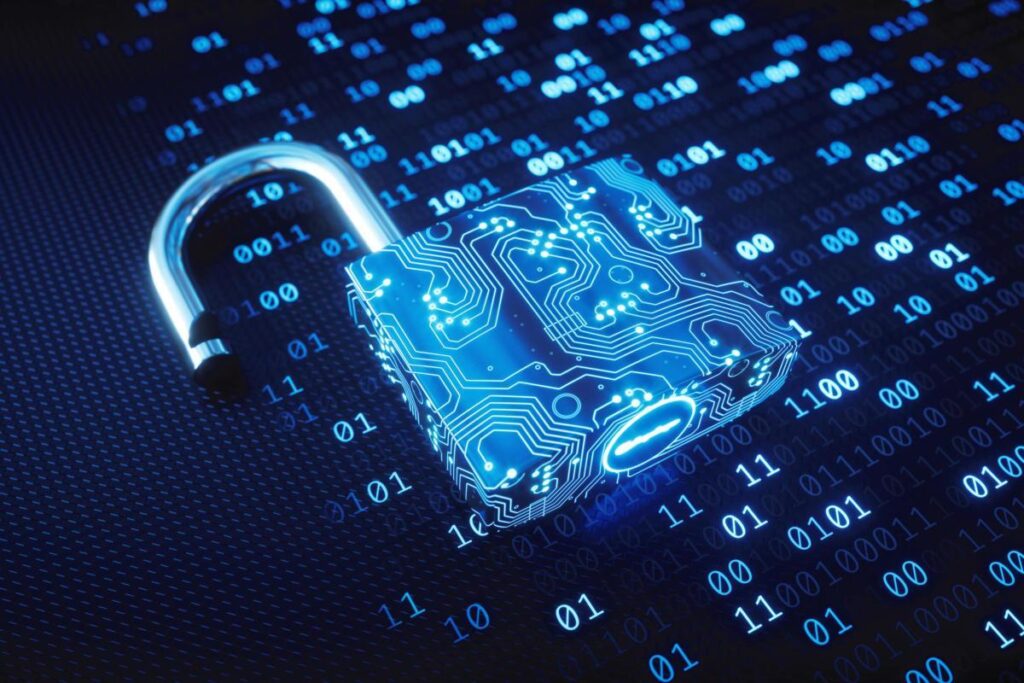 Cyber hackers find new ways to compromise the Web3 system as it continues to advance.[Photo/Trplane.com]

The second was that Web2 was still deeply rooted in the Internet’s ecosystem; introducing something like Web3 technology, a concept that defied Web2, was impractical.

NFT and crypto safety is real issues in Web3 technology primarily since it provides a broader attack surface for cyber hackers to take advantage of. Due to the decentralized nature of their system, simply infecting or hacking into one component and releasing it to the network can significantly reduce the overall blockchain system.

The very concept of smart contracts is another reason why Web3 risks are rampant. Its immutable nature gives it both its advantages and disadvantage. It advocates for integrity and fights fraud, but once compromised a smart contract from within any setting, blockchain security would have difficulty detecting it.

The impracticability of Web3 technology

When Wood, Elon Musk and even Jack Dorsey vividly explained the concept and applications of Web3 technology, everyone, myself included, was ecstatic.

However, the fact remains that blockchain developers must redraw their applications. In addition, rework the core design to achieve strong blockchain security and curb more Web3 risks, such as 51% attacks or cryptojacking. Organizations have advocated for Web3 technology in hopes of reestablishing a consumer-provider relationship with the world.

Also, Read NFT Scams: Here are crucial elements to look out for as an NFT artist and collector.

Although with the recent crypto safety breaches, scams and blockchain vulnerabilities, Web3 still has ways to go.

This article is not to dismiss the achievements and practical applications of Web3; instead, it is to explain that with new technology come new risks. A common motto throughout this series; Cyber security is an endless tag of war between security analysts and cyber hackers.

Web3 has brought in plenty of innovation, such as stablecoins and digital currencies, but it also has various vulnerabilities within its systems. For now, completely integrating Web3 technology to replace Web2 is impractical and dangerous. Shifting versions of the Internet takes years or even decades. Take the transition between Web1 and Web2, it took at least 20 years to phase out Web1, and its usability was on a much smaller scale than Web2.

Since in Web3, cryptocurrency is an intricate part of its system, cyberhackers will lurk. Their main aim will be to look for money through the various loopholes n crypto safety and blockchain security.

Despite this, Web3 is still the future of computing. As time goes by, the phasing out of Web2 will slowly occur. Doing so will also attract even more cyber hackers. However, security analysts are hardworking in developing new blockchain security measures daily. There is still a ray of hope for Web3 technology and blockchain security.

2022 bear market, a haven for opportunities for Africa’s crypto market