The crypto ecosystem has common terminologies, and crypto coins are just a must-know basis. Till now, whenever people reference the crypto ecosystem, they generally call it Bitcoin. The success of the first cryptocurrency has earned its rightful place, but what about altcoins? Altcoins is an acronym for alternative coins other than Bitcoin. The rise of altcoins is significant since, aside from Bitcoin, you will often hear about Ethereum, Tether and Ripple in most conversations between crypto traders. These altcoins and a few others have solidified their place as a digital currency. Various nations have partnered with crypto exchange platforms to incorporate some of these digital currencies into their economy. However, there are multiple forms of crypto investments, and the continuous improvement of blockchain technology leads to the creation of altcoins.

This article will take the limelight off of standard cryptocurrencies to tell the story of the various altcoins today. Some of these mentions have shown great potential and, if given a chance, may finally dethrone Bitcoin from its long-standing reign as the most valued cryptocurrency.

What brought about Altcoins

As mentioned earlier, the altcoin is merely a term that describes every other cryptocurrency besides Bitcoin. Since essentially Bitcoin was the first ever digital currency, every other is merely an imitation. Its underlying mechanism, blockchain technology, was still an unchartered area at its debut. Although as the years passed, so did the understanding of this new technology. 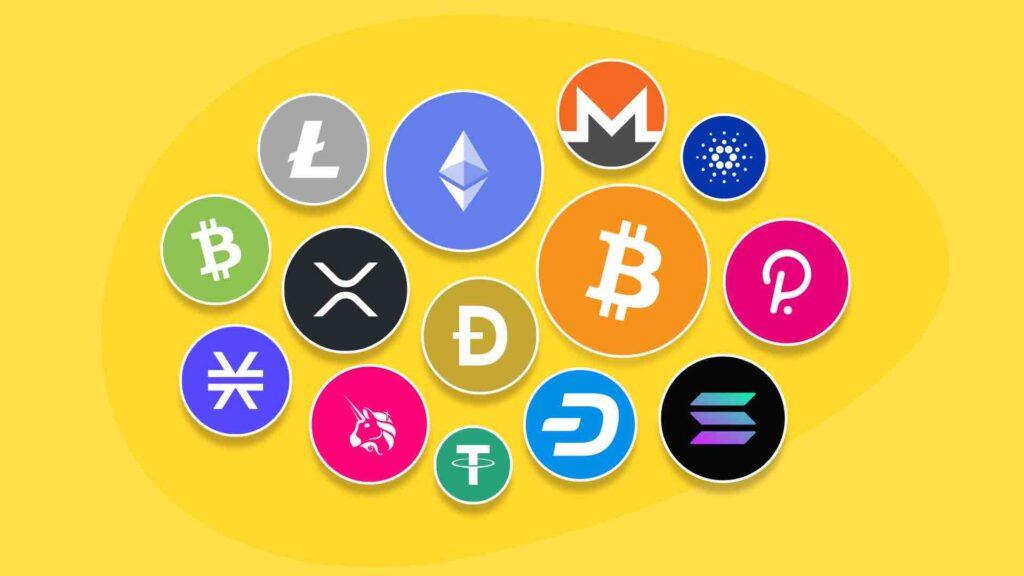 As such, developers took out the backbone of the crypto ecosystem and began experimenting with it to see with a parallel or “alternative” digital currency could be produced. After numerous testing and error in 2011, Charles “Charlie” Lee created the first altcoin, Litecoin. Litecoin introduced the term fork, which means splitting a blockchain incompatible with the original chain.

Also, Read Understanding BTC dominance and price to leverage against the crypto market.

Litecoin was forked from Bitcoin to determine if they could apply blockchain technology differently to create an alternative consensus mechanism, and they were right. It operated on an alternate version of Proof-of-Work called Scrypt. Scrypt was the first improvement of the PoW mechanisms since it was less energy-intensive and was faster hat BItcoin’s original PoW consensus mechanism. This first success opened the floodgates of innovation among developers. Soon after, many developers altered and tested blockchain technology to develop various consensus mechanisms and smart contracts.

Later, as blockchain technology became an ordinary concept, innovators began coding their digital currency from scratch. Ether is an altcoin not fork from Bitcoin but designed from scratch by Vitalik Buterin and DR. Gavin Wood. At the end of it, all various altcoins and consensus mechanisms have been designed since then. The latest and most sophisticated iteration of Bitcoin’s blockchain tech is Proof-of-Stake, which has wholly mitigated the energy consumption of PoW.

Altcoins that deserve recognition in 2023

As the number of altcoins keeps growing, each has different functionality, aiming to replace Bitcoin as the head of the crypto ecosystem. Various new inventions and collaborations gave blockchain networks more efficiency and transaction speed. 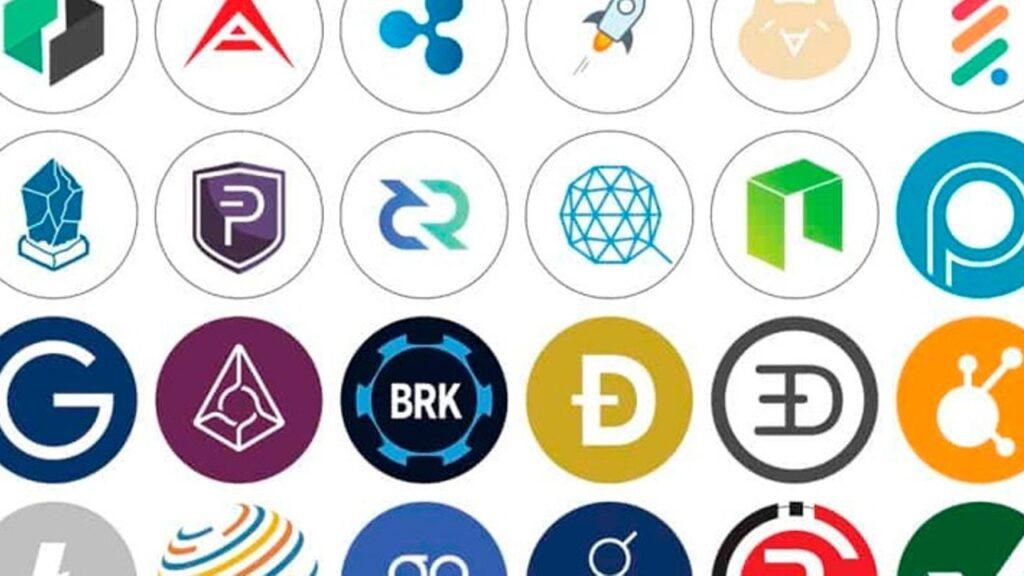 Bitcoin’s blockchain technology has resulted in the creation of various alternative coins with better mechanisms.[Photo/Moralis-Academy]

Various crypto traders have advocated and vouched for these cryptocurrencies. Ultimately, these altcoins offer a chance for crypto investments and are a likely thing many may want to take advantage of.

During the last quarter of the crypto ecosystem, when chaos ensued among crypto traders, one altcoin gradually gained fame. The FGHT token is currently valued at $0.0166 and applies to a fitness application. The fundamental goal of this token is to introduce the Gym Industry to the Web3 ecosystem. Crypto investors have taken an interest in this altcoin’s vision and application in the real world. It is advocating for a new era alongside Play-to-earn to Move-to-Earn. Its blockchain technology allows it to build a digital fitness profile and track a crypto trader’s movements and key effort indicators.

It’s essentially awarding crypto traders while offering them a gym at home. It outlines all the essentials needed to keep a fit and healthy physique. Its considerable rise to fame had geared the digital currency for success. FGHT token will allocate 60% of the max 10 billion FGHT tokens to the presale.

They intend to unlock 30% for rewards and growth over ten years while the remaining 10% is for exchange liquidity.

Also, Read Consensus Mechanisms in the blockchain world and their importance.

Many have advocated for its use as the world moves to a more eco-friendly mentality. There are electric self-driving cars, which have caused a frenzy in the tech world. C+ Charge is the latest, if not only an, eco-friendly crypto project within the crypto ecosystem. The company intends to read users with carbon credits when they use their designated crypto wallets.

C+Chage advocates for embracing the environment and mitigating the damages caused by the rapid power consumed by the PoW mechanisms.

Its unique mission has gained an immense following, and blockchain technology may make its vision a reality.

The Dash2 trade is a cryptocurrency mainly focused on crypto analysis and signal protocols. According to their presale, D2T has gained an immense amount of $12.5 million with just 6% of its tokens remaining. The main selling point of D2T is that it allows crypto traders to focus safely on long-term trading through advanced crypto tools. Investors have seen the opportunity to acquire tools that reduce the various risk factors surrounding the crypto ecosystem.

This digital currency has already experienced various features that have captured the hearts of investors, but one that has stood out is its Dash Score. It’s a bespoke crypto presale rating system that aids crypto traders in avoiding crypto scams and investing in actual new altcoins with total confidence.

Dash 2 Trade also provides a range of professional-gade tools, indicators and metrics that guides crypto traders to maximize their profit-making potential. Despite its digital currency not receiving much of the limelight, its blockchain network and mechanisms have gained many investors.

Hence, RobotEra is the financial system that allows players to purchase land on the Metaverse to acquire free reign over the virtual terrain. Initially, they had to purchase an NFT robot sidekick that acted as a virtual assistant for the layers.

Since crypto, gaming has increased over the years, and the Metaverse has significantly raised the number of crypto traders within the gaming industry. RobotEra is popular due to its unique design and virtual assistant throughout the game, which is unique to each player.

Altcoins have gradually grown over the past few years, and many crypto traders have opted to place their investments in upcoming cryptocurrencies. With the era of Bitcoin and Ethereum slowly drawing to an end due to the crypto winter Altcoins have significantly gained popularity. In the end, altcoins have the potential to take this opportunity to surpass the original digital currency finally.