Governments worldwide are using their central bank digital currencies as a weapon to fight crypto adoption in their countries. They want to use the blockchain technology behind the success of these cryptos, but they are against the decentralization behind cryptocurrencies.
Decentralization takes away the power of the government to control money flow, which appears threatening to a country’s sovereignty.
Moreover, CBDCs could allow administrations to have the upper hand when controlling their monetary policies. With the digitization of the national currency, it becomes easier to collect taxes, minimize corruption and control theft by freezing accounts of the culprits.
One of the countries in Africa using its CBDC to steer the country away from the growing adoption of cryptocurrencies is Nigeria.

Despite a report from the UN stating that the adoption of digital currencies and the harsh crypto restrictions are crippling the country’s fintech sector, The Central Bank of Nigeria (CBN) is moving ahead with plans to upgrade the country’s CBDC (the eNaira) to be used on a broader range of goods and services.

Related: Is crypto addiction having the same effects as drug abuse?
The bank’s branch controller, Bariboloka Koyor, said at a campaign in the Kairo market in Lagos that CBN will include bills payment in the upgraded version of the eNaira. The campaign targeted sensitizing businesses to the eNaira to pay for goods and services.
Mr Koyor said that there would be an upgrade on the eNaira speed wallet app to make onboarding easier. The upgrade will allow customers to do transactions such as paying for DSTV, electric bills, and paying for flight tickets, among other functions.
Koyor praised the eNaira, saying that its wallet had no charges and was faster than internet banking.
He gave a peep into the government’s end goal with the eNaira, adding that in the future, the eNaira wallet will be the only way to receive financial assistance from the government. 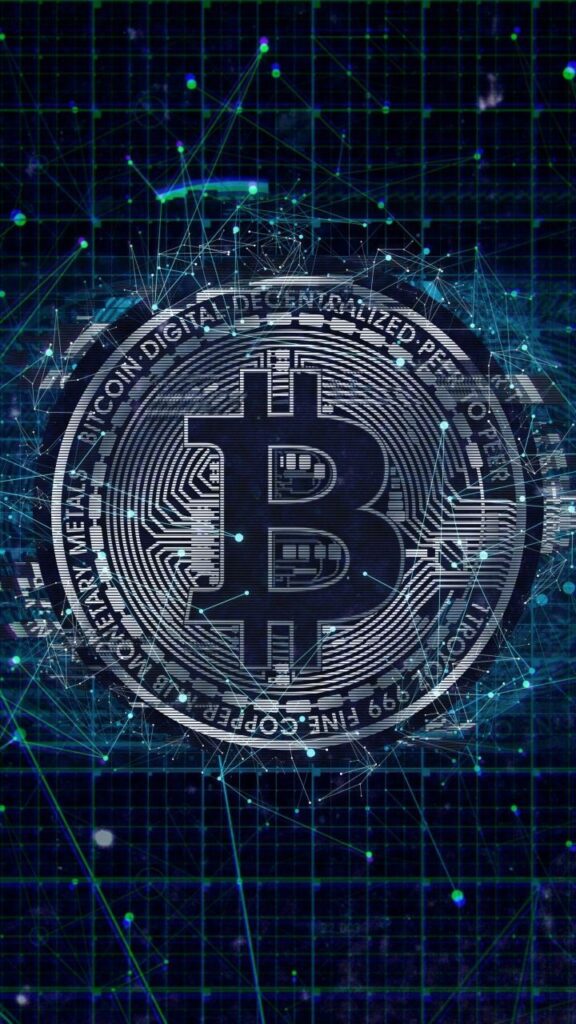 “This is a project that the CBN has rolled out to reach every Nigerian in terms of financial inclusion and terms of efficiency, reliability, and safety of banking transactions so that we can do banking transactions very easily and safely and the people in Nigeria can enjoy the benefit of the eNaira,” Koyor said.

The value of the country’s fiat currency, the naira, has dropped by over 209 per cent since 2015, which has pushed many Nigerians to embrace the possibilities of cryptocurrencies.
Nigeria has the largest population of crypto users in Africa, and it has the world’s second-largest bitcoin market after the United States.
A report from KuCoin, a crypto exchange platform, stated that around 33.4 million Nigerians or traded cryptocurrencies since November 2021.

Nigeria’s restrictions on crypto trading tightened after the launch of the eNaira in October 2021. Earlier in the year, The Central Bank of Nigeria banned commercial banks from servicing crypto exchanges citing their volatility, money laundering and the financing of terrorism. To stamp on this ban, the CBN ordered the accounts of two crypto traders to be frozen in November 2021.

Related: Deflationary Cryptocurrencies for April 2022
The crackdown by the government led commercial banks in Nigeria to track down customers trading cryptocurrencies who could possibly be behind the illicit trade in the country.
A report by Organisation for Economic Co‑operation and Development (OECD) and the UN expressed concerns over the urbanization of Africa, stating that young Africans working in the fintech sector to create apps or trade digital currencies or cryptocurrencies were at risk from arbitrary government policies.
“The restrictions on cryptocurrency transactions in Nigeria have crippled foreign direct investment (FDI) in the fintech industry and negatively impacted millions of young Nigerians who earn a living from the sector,” a section of the report read. “Many have found a way to lawfully bypass these restrictions and continue the business, effectively denying Nigeria the taxes and transaction fees that would otherwise come into the system.”
Countries are seeing potential in CBDCs, and there are no signs that their adoption will slow down. Eighty per cent of central banks in the world are considering adopting digital currencies. Among the countries in Africa riding on the realization of CBDC include Nigeria, Ghana, Tanzania, the Central African Republic, and Kenya, among many others.

Related: Getting Started in Cryptocurrency Trading