Partnering with Christiano Ronaldo and Khaby Lame will allow Binance to capture a big audience in the football and TikTok scenes. Football is the most-watched game in Africa and the world at large. TikTok is the fastest-growing social media video uploading site globally.

Binance is revolutionizing crypto adoption by focusing on untapped markets such as TikTok users and football fans through partnerships with big names in these industries.

The largest crypto exchange platform has partnered with Khaby Lame, the most followed content creator on the TikTok social platform globally, who will now serve as their brand ambassador.

The Senegalese-born TikToker will utilize his trademark flair to drive away misconceptions around Web3. Additionally, he will collaborate with Binance on creating special non-fungible token (NFT) collections. 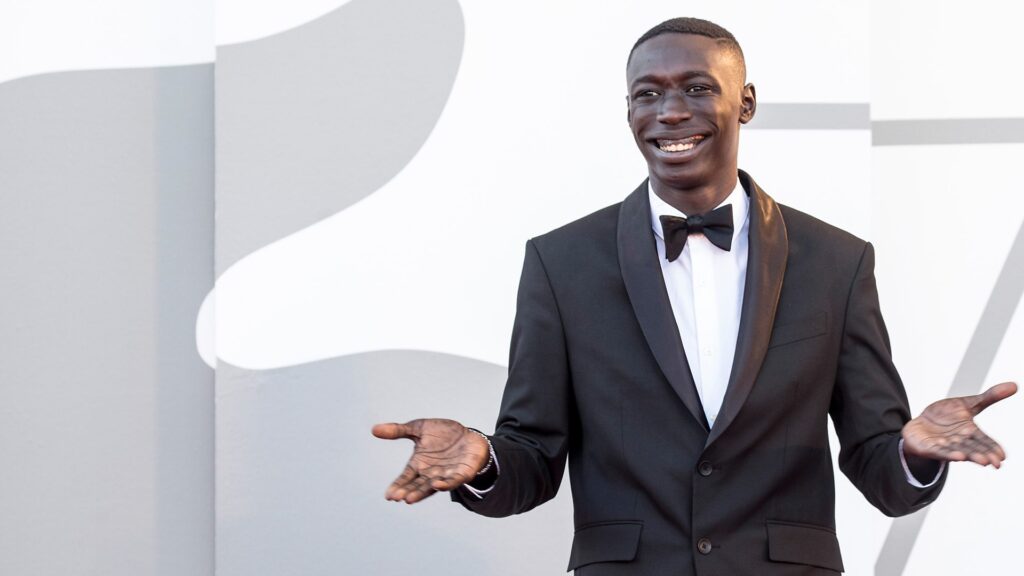 The creator became a TikTok social media hit because of his ability to navigate complex situations’ life hacks’ without speaking a word while executing the “Khaby move.”

According to statistics by WALLAROO, Tiktok is available in over 150 countries and has more than 1 billion users globally. The TikTok application has over 2.6 billion times downloads.

Binance has also announced an exclusive, multi-year NFT partnership with an icon footballer with the most goals in the history of football, Christiano Ronaldo. The partnership’s purpose is to launch a global promotion to give Christiano’s fans an introduction to web3 technology and a compelling entry point into a world of non-fungible tokens (NFTs).

The Manchester United player and Binance will create a series of NFT collections for sale. These NFTs will exclusively be paraded on the Binance NFT platform. The first NFT collection will be released later this year, with feature designs created in collaboration with Ronaldo.

Ronaldo took to his social media platforms and stated:

“I am delighted to announce my partnership with Binance. Together, we are going to change the NFT Game and take football to the next level, and this is just the beginning.” 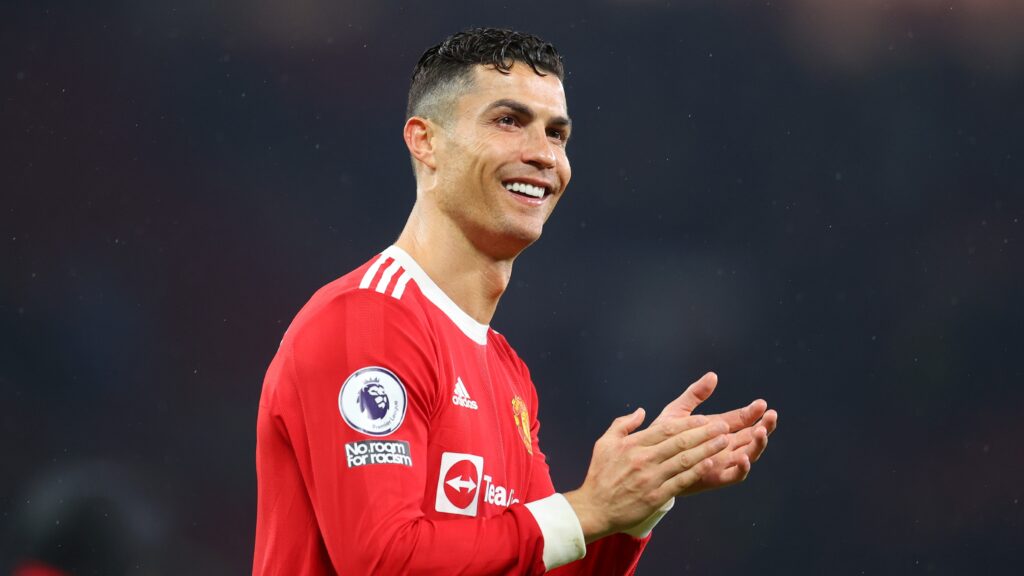 The Portuguese footballer has become a household name since he became a professional footballer in the early 2000s. Christiano has a massive following on his social media platforms (459 million followers on Instagram, 151 million on Facebook and 101 million on Twitter).

The two parties have not yet disclosed the financial terms of the Ronaldo-Binance partnership.

Partnering with Christiano Ronaldo and Khaby Lame will allow Binance to capture a big audience in the football and TikTok scenes. Football is the most-watched game in Africa and the world at large. TikTok is the fastest-growing social media video uploading site globally.

The Binance platform is increasing its spending on advertisements when most cryptocurrency companies are downgrading their expenditures on the same as a result of the ongoing market meltdown.

Finbold reports that since November 2021, most cryptocurrency firms have cut their advertising budgets by almost 90 per cent.

Read: The addition of M-Pesa to Binance creates excellent possibilities for crypto trading

Crypto and blockchain can lead the world to environmental sustainability

Register to earn, invest, redeem crypto for cash through the Humanity Node Protocol