African Artists using NFTs to promote their culture to the world

African art market has made significant strides into the NFT world

Africa today is experiencing the most significant digital revolution of this time. Multiple tech companies have targeted Africa’s rising potential.

Ventures involving cryptocurrency, decentralized applications and DeFi and the metaverse are all but a few of the mature startups that target the African market. Cryptographic assets and blockchain technology are now the trends that some African countries use to boost their economy.

Today, however, we will be discussing how African Artists have opted to use NFTs. This promotes not only their artwork and creates awareness for all other NFT owners.

It is no news that the story and adoption of Non-fungible tokens (NFTs) spread rapidly throughout Africa and the globe. The cryptographic asset has brought millions to NFT owners today; It’s a lucrative business.

In case you are wondering, Non-fungible tokens are unique and non-transferable digital items that can be sold or bought through blockchain technology. The concept of NFT is mainly associated with tech-nerds or crypto traders, which is true since NFT is an underlining product brought by cryptocurrency.

Essentially, NFTs are one-of-a-kind cryptographic assets, so you’re changing ownership when it comes to buying and selling them. No two NFTs are identical, made possible by the blockchain technology that brought us cryptocurrency. 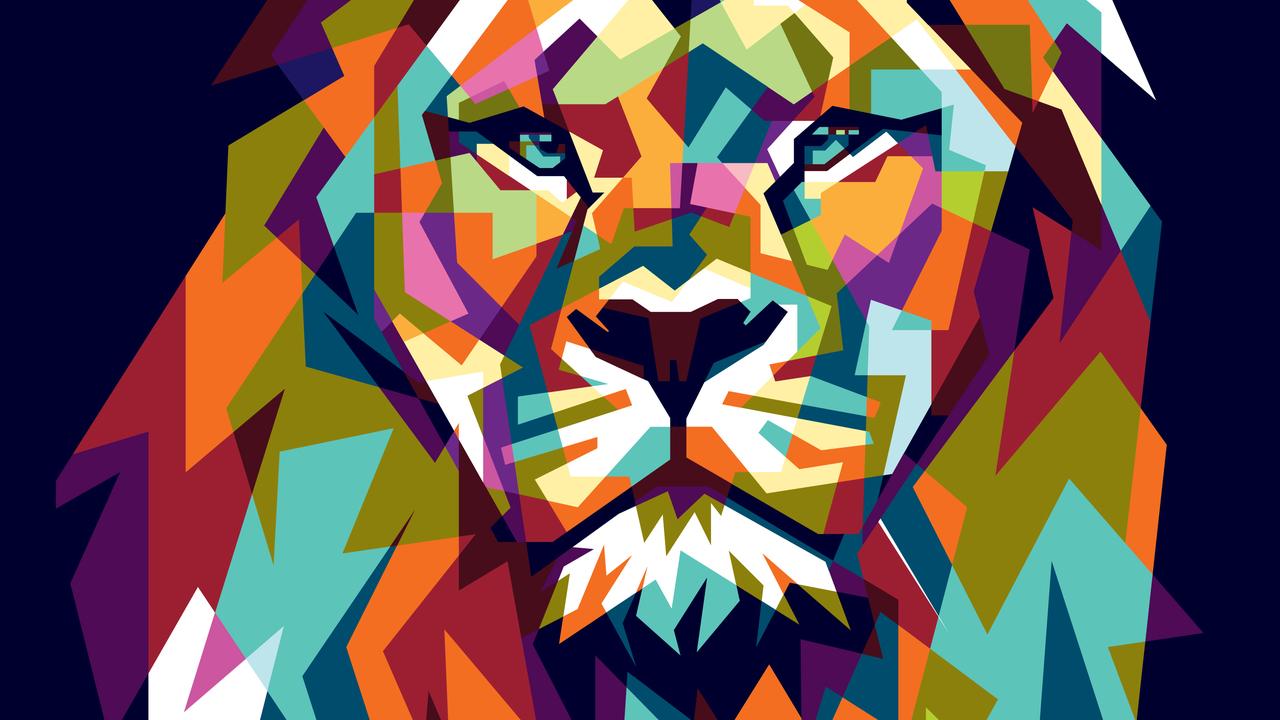 The best thing about NFTs is that you don’t need a degree, diploma or certificate to benefit from the NFTs. A prime example is NFTs in Africa. There have been numerous instances where African Artists, performers and developers have benefitted from the cryptographic assets. Below are two prominent examples of the most profitable NFTs in Africa.

Anyone on the internet has at least this video once. It involves Ghananian pallbearers dancing with a coffin on their shoulders. The video gained fame and became a meme being used everywhere.

On 9th April, the group’s leader, Benjamin Aidoo, saw this as an opportunity and converted the trendy meme into an NFT. The cryptographic asset sold 372 ETH within three days, estimated at $1.046 million.

This feat attracted a lot of attention and inspired many new African NFT owners and new crypto traders to take a step into the crypto space.

Adisa Olashile, a photographer and an NFT owner, created an NFT based on a picture of an old drummer. The NFT soon went viral, attracting multiple bids and sparking more conversation surrounding the cryptographic assets.

He sold only two of the three pictures he took at 0.3ETH. As a sign of good faith, he decided on the money equally and gave the old drummer his fair share. This act of kindness was met with a lot of praise as many NFT owners and crypto traders spread the story.

The above two counts show that NFT is profitable to anyone with a creative mind and a unique outlook. These same aspects have led to African Artists shifting to NFTs to promote their brand using blockchain technology.

African Artists see the potential of the cryptographic asset.

African artist Fhatuwani Mukheli stated that NFT did not limit or devalue an artist’s work; on the contrary, it presented a great opportunity.

Because of the constantly evolving world, people have had to adapt and evolve throughout the centuries. The same is said today—NFTs and artists mainly bank on one critical component; uniqueness. The prospect of creativity and is one of a kind is the bread and butter of any African artist, and NFT has presented such a platform.

African artists have made their mark through cryptographic assets via media such as Opensea, Foundation, Super Rare, Mintable, and Wax.

Many African artists have formed forums and communities such as Africa NFT Community, Black NFT Art, Kenyan NFT Club, and Nigeria NFT Community. Whose primary goal is to represent Africa in various networks built on blockchain technology. They also aim to spread their artwork and share their ideas through cryptographic assets.

Anna Ogutogullari, the founder of QkweQkwe.io, supports having a virtual marketplace where African artists can access a global audience. In support of NFTs in Africa, her newly founded company incorporated the purchase of NFT-based art during the launch of their group show Multiplixation.

Anna even commented during an interview, “If you look at African artists today, their NFT market value alone is worth $15 billion.

At the moment, there are few African layers in the world of digital art, so by encouraging and giving African artists a chance to showcase their talent, we will ring about the change that we want to see in the future African art market. Where Africans support Africans.”

African artist Zamani Ngubane has expressed his willingness to learn about the world of NFT.

With the rise of cryptocurrency in Africa, cryptographic asset contains stiff competition. Today alone, there are still various bottlenecks that African artists and traders face. Anti-crypto policies, shortage of collectors and gas fees are some issues plaguing NFT progress.

Various projects, shows and ventures are currently being scheduled, planned and developed in Africa. This will greatly promote awareness and usher in the new age brought by crypto. Despite the various hurdles, NFT owners and artists still strive to make their mark on platforms built on blockchain technology. By projection, NFTs will indeed pay off in the long run and promote African artists to heights they are yet to experience.

Read: Beyond Art: Non-Fungible Tokens (NFTs) are proving their value in the world of crypto

The explainer: the Ethereum merge and what it means for crypto investors