Home » The contradictory relationship between Blockchain technology and privacy
News

Can the nature of private data merge with the transparent and immutable nature of blockchain technology?

The relationship between Blockchain and privacy has rocked the digital world for the past few years. Since the digital age had its roots in the world, data privacy issues have been at an all-time high as hackers roamed Web2 and dealt significant damages causing millions of breaches and identity theft. Data management was technically in shambles until Blockchain security came along. The application of blockchain technology in cybersecurity offers a new form of data protection or a relatively new blockchain data management system.

Blockchain security to preserve integrity integrity has made the network priceless due to its immutable nature. Despite this, many experts argue that blockchain and privacy do not mix. Indeed blockchain does ensure that data remains unaltered in any way or form, but its transparency is a cause of concern. Can the nature of private data merge with the transparent and immutable nature of blockchain technology?

Blockchain and privacy, understanding the importance of the latter.

Internet or data privacy issues are a consistent plague that has marked the pathway of Web2 in red. To understand the difficulties in ensuring data privacy, one must fully understand what it entails and the existing rules before merging the terms blockchain and privacy. According to the Federal Cout, personal information is information that an entity can use to identify an individual if the information permits or leads to the possible identification of data. 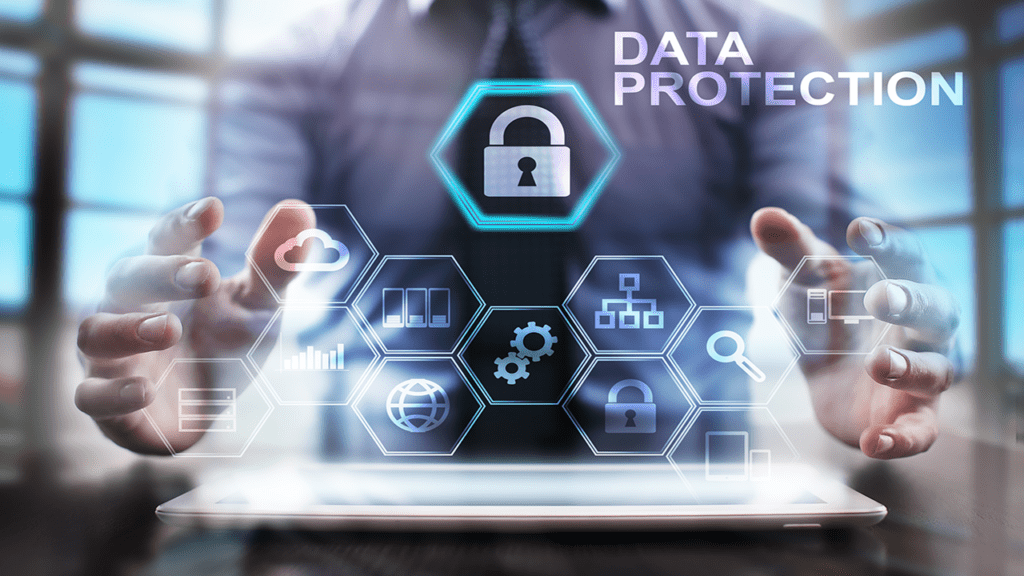 Primarily, each individual has a right to their data, but the controlled nature of Web2 has somehow proven difficult. Notice that in most applications these days, there is s a section called “Terms and Conditions”. Experts have proven that over 60% of the digital community ignores this option and selects to process. These “Terms and Conditions” are the various policies governing organizations.

Most of them contain a small section dictating that they have a right to manage your private data. Unfortunately, most companies often slap this on their policies without necessarily following it, causing numerous problems. Data privacy issues are not an afterthought, nor can privacy be regained once exposed.

In the world of cyber security, personal privacy is one of the most endangered sectors of the digital web. Constant bombardment by cyber hackers is almost a daily routine for cyber security analysts. Various laws stipulate how to deal with data privacy issues, but unfortunately, Federal courts created these laws before introducing blockchain in cyber security.

The data privacy issue is well known even within blockchain data management. Unfortunately, blockchain and privacy don’t have the best track.

Blockchain in cyber security has transformed the sector immensely. Today, alteration and fraud are things of the past, as blockchain security has established an immutable function to ensure no data alteration. Blockchain data management has also improved the analysis and organization of the immense amount of data Web2 has. 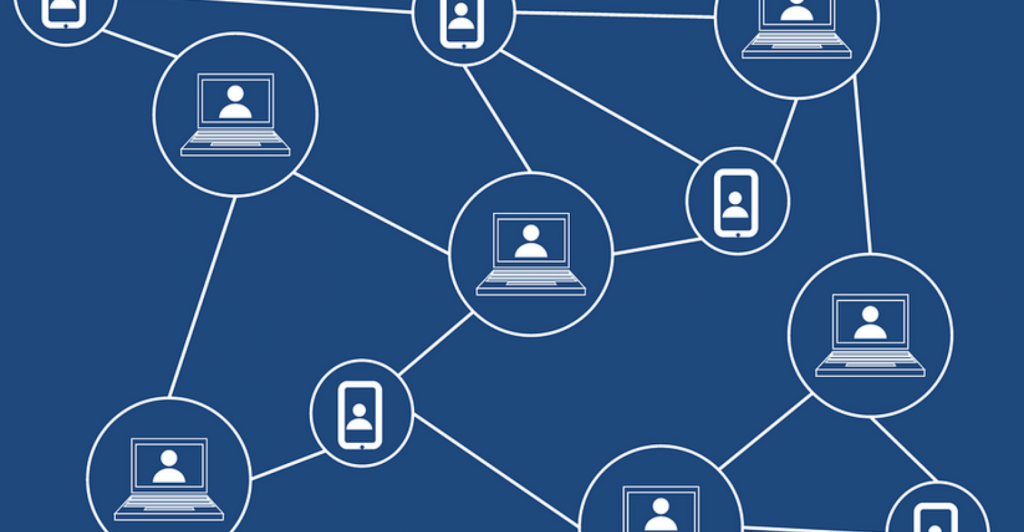 Blockchain data management is designed to enable access to all its users, raising the question of whether or not blockchain in cyber security is possible.[Photo/DataDriveInvestor]

Essentially blockchain is the next revolution of the Internet. Its speed, efficiency and complexity have made work easier for the cybersecurity division.

Unfortunately, it also has its flaws, and one of them includes the blockchain and privacy paradox. Blockchain data management’s primary goal is to prevent crypto ecosystem fraud. Alone it has revolutionized the financial sector, but when applied to other fields, it brings about several issues. Here are the three sections of blockchain that have led to several data privacy issues and concerns;

Blockchain security maintains the unchanging nature of records. This is among the few reasons this innovation had such an impact. Unfortunately, immutability is called into question when addressing data privacy issues. This core component directly disregards the privacy legislation granting individuals the “right to be forgotten”.

The right to be forgotten is the common name of a right established by the European Union, which gives an individual the right to ask search engines like Google to de-list specific results for queries related to the person’s name. In a nutshell, it lets individuals virtually “delete” themselves from the Internet. Blockchain data management does the direct opposite. Its decentralized nature requires its immutable functionality to remain feasible and operational.

Also, Read The Future of Web 3, NFT and Blockchain Technology.

This means that blockchain security cannot go against its immutable directive. Doing so is virtually impossible. Blockchain technology is multiple tiny entities containing the same memories and attributes as the others to form one prominent being. Essentially if one entity is changed, the entire group cannot accept its “difference”. It will either try to change it back or remove it.

Another pivotal hinge between blockchain and privacy is its transparency. Granted, many people may state that it solves this attribute by the anonymity brought in by blockchain security. However, that merely applies to a select field of applications. Blockchain is vastly growing, and in more ways than one. Finding a means to apply it in all Internet sectors is crucial for its global adoption and blockchain in cyber security.

Transparency allows all users within a blockchain network to see the activities of the other users. This may appear acceptable since everyone can see what the other is doing, but applying blockchain in cyber security and the Internet poses several problems.

In truth, would anyone want their information publicly known, even if it’s only a sliver? Blockchain security has established various measures to protect its alteration, but its open nature can also be its undoing. Data privacy issues are a result of it being accessible to other individuals.

Also, Read Solana plummets due to its association with FTX.

Transparency builds trust, but it also exposes a network. Various blockchain data management policies stipulate and maintain which entities and what kind of information can be displayed, but this brings another issue; its decentralized nature. Blockchain advocates for the empowerment of the individual without an organization dictating the kind of information used or accessed. It’s merely a mimicry of Web 2. So how can an entity leveraging the blockchain in cyber security or any other sector to execute, store or analyze information provide the appropriate protections for subjects which have disclosed data?

Another pivotal hinge between blockchain and privacy affects cyber security directly. The decentralized nature of blockchain technology ensures that each individual contains a sliver of the authority of the entire blockchain network. This creates an expansive network that runs throughout the entire globe.

The entire blockchain security and network hinge on each individual simultaneously. Each can update, edit and alter the blockchain network. Alteration needs most of the blockchain network to decide on a matter. In a blockchain, the majority wins, causing jurisdictions to have a hectic time deciding what can or cannot classify as data privacy issues. Blockchain data management is efficient due to its decentralized nature, but it is its undoing when trying to apply blockchain in cybersecurity.

Despite everything, blockchain and privacy have various attributes that complement each other. A cryptographic technique called zero-knowledge proof verifies the accuracy of information without jeopardizing the user’s privacy or control.

The concept of Federate identity has smoothened the process of blockchain data management exponentially. In addition, interactive protocols have ensured blockchain security is at an all-time high. Today the data privacy issues affecting blockchain have significantly reduced, but it still requires some work. As the world progresses, it consistently moves to the digital side of this era, and in a matter of years, blockchain technology will one day govern almost every electronic.

Ripple makes a move for the Africa mobile money market