Home » Crypto recovery? Bitcoin starts the year above the US$20,000 mark
News

Crypto recovery? Bitcoin starts the year above the US$20,000 mark

Crypto volatility is the solid and weak point within the crypto industry. Its fundamental concept revolves around the ratio of supply and demand coined by the original digital currency, Bitcoin. Also known as the highest price cryptocurrency, it ended 2022 on a decline. It received one of the lowest decreases in price ever since its debut, contributed to mainly by the recent collapse of FTX. Its consistent downfall was concerning, and many thought the end of crypto was near. Fortunately, recent crypto inflation has changed the thoughts of many.

On January 16, Bitcoin steadily rose to record its highest price above $23,382 since August last year. This crypto winter may just be warming up.

The highest-Price-crypto regains a bit of its former glory

Since its debut, the original digital currency has practically dominated the entire crypto ecosystem. Other altcoins have tried to reach its height, but it has consistently defended its title as the highest-price crypto. Unfortunately, in 2022 it experienced one of its most massive crypto deflation since 2017.

The FTX crash caused millions of users to withdraw funds and sell their stored crypto while the tides were still high. Unfortunately, doing this diluted the value of Bitcoin as its supply increased while its demand significantly reduced. By the time December rolled in, Bitcoin had hit below $17k. A significant drop from its initial value of $385000 at the beginning of the year. 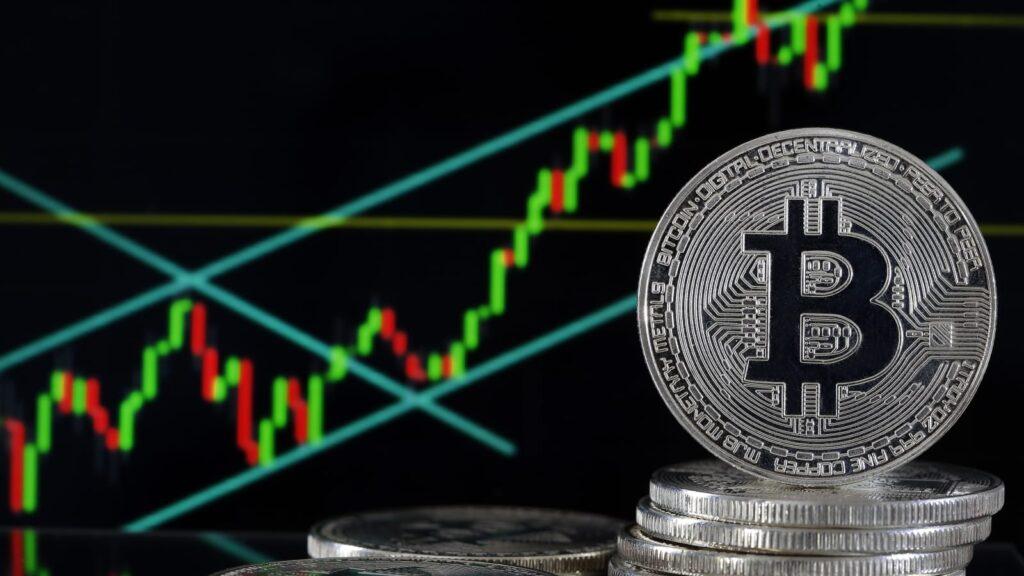 Bitcoin, known as the highest-price crypto, has experienced its first significant high due to sudden crypto inflation countering the stretch of the negative crypto volatility.[Photo/Verdict]

Fortunately, on 14th January, crypto inflation was experienced. This caused the original digital currency to rise by 7.5% from $17k to $20k, a feat many thought was impossible. This caused a frenzy among crypto exchange platforms such as Binance to receive additional users. Its significant rise has also seen a rapid increase in the entire crypto ecosystem as a breath of life passes through the “dying” lucrative opportunity known as crypto trading.

This sudden crypto inflation is not mere luck. Bitcoin companies have made significant moves to salvage their reputation as the highest-price crypto. In the past several days, the original digital currency has rallied a view of risky asses, which include other cryptocurrencies and even meme stocks, to bid within the market.

The crypto deflation forced various crypto exchange platforms to lay off various staff members to ensure their survival. After the hard decisions, a few crypto investors must think outside the box to remain afloat. Cici Lu, chief executive officer of Venn Link Partners, states that since the sudden drop due to crypto volatility, there has been a steady grind higher since the start of the year. She stated that it felt like they hit a supply air pocket, and to break through the $20000 took some stops.

Understand the dynamics of crypto volatility; one needs t consistently be vigilant in assessing the crypto ecosystem. It is common knowledge that crypto volatility is high as we all saw the “original digital currency” fall from grace as it plummeted its price after the FTX collapse.

Also, the Read NFT industry struggles to stay afloat amid the crypto crash.

According to Vijay Ayar, vice president of Corporate development and international at Luno, Bitcoin has experienced a downtrend for over a year. Starting in 2022 at $38500 was still a loss from its previous year ending at $46224. Thus this sudden crypto inflation should be seen as a steady signal rather than the go-ahead to crypto traders.

Since it hit $17000, Bitcoin has been “declining less and less”, showing that the market has experienced a wave of good news throughout the beginning of 2023.

Other digital currencies also benefitted from the recent crypto inflation as Ether rose to 1,397.78, marking a 5% increase and Binance BNB rose to $283, making a 3% increase.

The numbered may appear small but might make the turnout and the crypto ecosystem.

This crypto inflation has caught many by surprise as its slump lasted for several weeks. According to Coinglass, crypto short liquidations have topped $100 million in 5 out of the six days, and Saturday experienced its highest topping at $449 million. This sudden surge is still relatively new and could affect the crypto volatility’s long-term positive momentum. Traders should conduct their business cautiously, as there is still no guarantee that the market will maintain its current momentum.

Despite this, the upward momentum could strike even further momentum for other cryptocurrencies that struggled from the FTX crash. The highest-price crypto retains its title without any sign of competition, but its value is still far from its previous mark. The original digital currency has lived up to its name. All we can do is analyze, read and catch the market on its subsequent upward trajectory.