Home » What is Web3 and Why is it Important for Africa?
News

What is Web3 and Why is it Important for Africa?

The Bull and Bear Case for Web3 in Africa 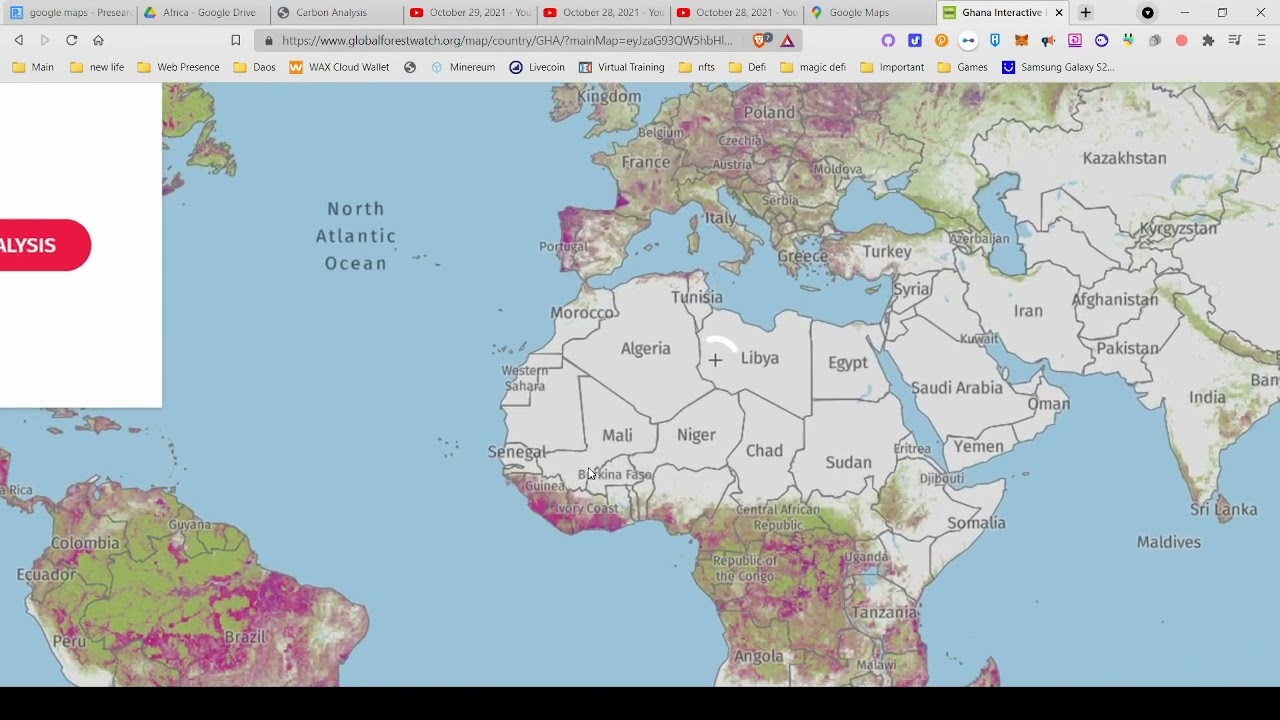 The Web3 is a technology that will profoundly alter the political, economic, and social landscapes of Africa. It will also transform the continent’s infrastructure. Western countries already have suitable infrastructures for Web3 and parts of Asia have a strong web presence. In Africa, however, the most profound impact was made by the development of mobile and internet communication, which allowed countries to overcome the challenges posed by wireline infrastructure.

The founding team of Payourse includes Bashir Aminu, CEO and John Anisere, CTO. John and Bashir met at Busha, a crypto firm in Nigeria that recently raised $4.2 million in seed funding. The idea was to develop a platform that would collect crypto wallet addresses and generate shareable links that would help users transfer money to their wallets. Bashir and John also met at the Busha accelerator and decided to start their own company.

This idea is not new. Cryptocurrencies are becoming the norm for many African markets. As such, African businesses have reacted by building more crypto products. And Payourse is on a mission to help these businesses and individuals get on board and start building a financial future in Africa. Already, they have set their sights on Ghana and Kenya as their next markets. With these and other plans, it’s important that more Africans learn about the benefits of cryptocurrency.

The news that Quidax is the first African crypto exchange to list on CoinMarketCap is huge for the entire crypto community. This listing signifies a big milestone for the African crypto ecosystem and, in particular, the emerging markets. In their press release, Quidax highlights the importance of Africa in the global crypto ecosystem. The African continent has an extremely large market, and the Quidax Web3 is set to fill this gap.

Since its launch in 2018, Quidax has achieved some notable achievements. In less than three years, they have processed $3.2 billion in transactions. In addition, Quidax has partnered with AltSchool Africa to provide 100 students with the technical skills necessary to succeed in the Bitcoin industry. Bright graduates will receive paid internships at the company. In addition to these achievements, Quidax is a member of Bittrex International, an association of high-quality digital asset exchanges.

The Web3 is a platform for NFTs. A token ID establishes the identity, authenticity, and ownership of each NFT. Africa is a great place for this to happen. The continent’s youth are ripe for this to happen. In addition to this, there’s a growing talent pool, making the continent a prime location for web3 talent. And with the high unemployment rate, there’s plenty of scope for bringing in the tech talent needed for the Web3.

Although the Internet has advanced at a rapid pace since its inception, its reach is still uneven. Africa, in particular, needs to focus more attention on the Web3. While the West and parts of Asia are already well-connected, there are major gaps in the continent’s infrastructure. Web3 is also a critical opportunity for Africa, where it lacks the technological know-how to make the Internet work at the same level as in the West and some parts of Asia.

The world is going through a fourth industrial revolution, according to many sociologists. This revolution will be led by the adoption of the internet, the shift from fossil fuels to renewable energy sources, and the widespread use of distributed ledger technology. As these technologies become more widespread, Africa will be a prime candidate to participate in the fourth industrial revolution. The continent is brimming with young, skilled talent and a rapidly increasing population, so the continent stands to gain from the influx of foreign currency.

Cryptocurrency transactions have skyrocketed in Africa – a staggering 12X in the past year. And the continent’s youth has embraced mobile money as a mode of payment. In fact, the first mobile money service in Africa, M-Pesa, was popularized in 2007, capturing 99% of the Kenyan market. Web3 is an increasingly viable option for the continent’s growing middle class.

In a continent where 50% of university graduates are unable to find jobs, this lack of creativity in execution is a major contributor to the joblessness problem. JamboAcademy intends to tackle this by launching the first suite of Web3 focused classes on university campuses in Africa. This new platform will be able to cater to a diverse student population and use education to help fill this void.

The rise of mobile technology in Africa has created many opportunities for startups to exploit. With deep penetration of smartphones, localization of education is a key component in facilitating the adoption of blockchain and other digital assets. With a localization-oriented approach, African entrepreneurs are building apps in local languages that cater to the local market. And if they are able to provide these apps to a greater number of people, their impact will be even greater.

Is Crypto Currency Good For Africa?