LOGIN
Home » With Bitcoin, Africa Is Taking Over Financial Liberation 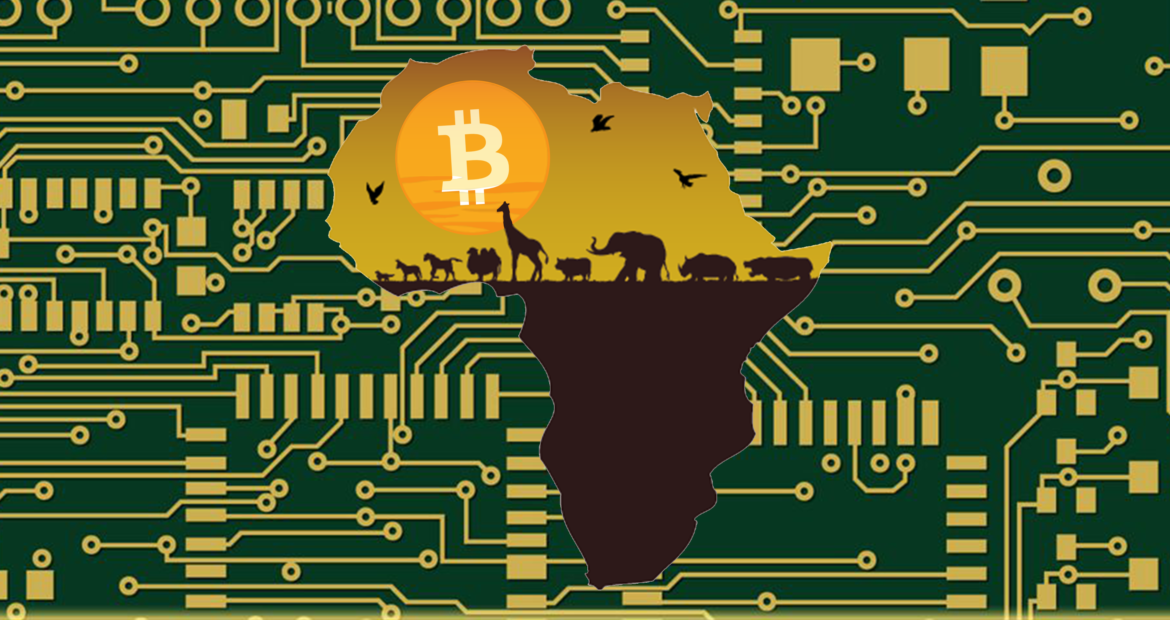 With a population rapidly adopting Bitcoin, Africa is dismissing classic narratives and becoming the world’s epicenter for the financial future.

A real peer-to-peer revolution is taking place in Africa, which is setting the standard for the rest of the world in terms of Bitcoin adoption. Africans are educating us about the genuine use cases of bitcoin and the possibility it brings for broader financial inclusion of the underbanked while the rest of the developed world is obsessing about speculative activities.

It’s hard to escape the perception of Africa as a place of extreme poverty, illness and corruption in Western history. This financial revolution presents a different tale about their involvement. We are seeing a wealth, technical, and creativity boom unmatched in history.

In the end, Bitcoin is for everyone, not just the wealthy. People frequently forget that the original Bitcoin white paper referred to the currency as a decentralized, open-source, and decentralized financial system. Peer-to-peer electronic currency would enable internet payments to be made directly from one party to another without having to go through a banking institution,” declared the Bitcoin white paper’s opening phrase. We need to concentrate less on becoming fast billionaires via speculation and meme currencies, and more on Bitcoin as a medium of trade.

Chainalysis’ Top 20 Global Crypto Adoption Index ranks Africa as the third-fastest growing cryptocurrency economy in the world, with Kenya, Nigeria, South Africa, and Tanzania among the countries with the fastest growing cryptocurrency economies. Ample evidence supports its broad acceptance in Africa, as Bitcoin bridges the economic divide by meeting the financial requirements of individuals as well as entrepreneurial endeavors in areas such as remittance, e-commerce, payments, wealth preservation, and social good. Considering that over half of Africa’s population does not have a typical bank account, Bitcoin offers a solution for the unbanked by offering financial services to everybody, regardless of social status, geographical region, or economic level.

The country’s widespread acceptance of Bitcoin is also fueled by reasons like as volatility in the global financial markets, strict capital restrictions on withdrawals, and high transaction costs in the financial services industry, among many others. This is exacerbated by the economic effect of the epidemic, which has had a negative influence on almost every economy in the globe.

Focusing in on the political scene in Nigeria, the Central Bank of Nigeria (CBN) has prohibited all authorized financial institutions in the nation from providing services to cryptocurrency exchanges. It launched the eNaira in late October, with the hope of lowering the interest rate for people who wanted to utilize Bitcoin. The usage of Bitcoin has, despite these measures, continued to grow throughout the nation, with Nigerian youth organizing and taking the lead in this movement.

The New Generation Of Nigerians

In every country’s growth and development, the young are the bedrock upon which the foundation is built. In terms of age distribution, Nigeria has one of the world’s youngest populations, with more than 75 percent of the population under the age of 35. The young of Nigeria are highly motivated and resourceful, and they are guiding the continent towards a financial golden era of prosperity.

Take, for example, Joseph Ebuka, a Nigerian Paxful member who uses bitcoin to purchase art works from other users. The majority of his profits are in cryptocurrencies, and he prefers to use bitcoin to pay for products and services since it is more convenient for him. Stories like Ebuka’s are altering our understanding of Bitcoin’s use cases and underlining the currency’s usefulness in daily transactions, according to the author.

The entrepreneurial spirit, along with the fierce drive and business competence of Nigerian young, is eventually building a grassroots economy, which is one to which we should all pay more attention in the future.

Boots On The Ground

Educating people about Bitcoin is the first step toward widespread adoption. Many individuals are unable to participate in the global economy because of a lack of financial literacy, which should be a basic human right. We need to keep highlighting the genuine worth and untapped potential of Bitcoin for the people of poor countries, especially those in the developing world. We have a duty to educate people about the benefits of Bitcoin and how it may help them achieve financial independence.

In order for us to go forward, we must adopt a “boots on the ground” attitude. Since then, I’ve opened two schools via the Built With Bitcoin Foundation and opened a center for Bitcoin education in Nigeria, and I’ve met with hundreds of people from the local community. I learnt what I know about Bitcoin by observing, listening, and imitating the hustle of the Nigerian folks on the street.

When it comes to financing, we’ve never seen anything like it in our lifetimes. In a financial system that is dysfunctional, Africa has pioneered the use of Bitcoin as a method of trade, breaking down prejudices along the way. The next ten years are going to be the most exciting in the history of mankind.