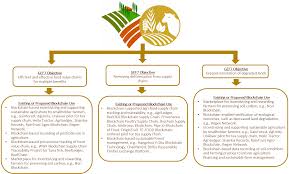 The emergence of blockchain technology in Africa has generated a lot of excitement, but there are also some stumbling blocks. Africa was predominantly colonised until the 1950s, and much of its banking and city infrastructure is still based on European models.

The research focuses on the characteristics of use cases for sustainable blockchain solutions in these countries. The findings point to potential opportunities for these countries. We look forward to sharing our findings with other organizations.

Technology was born as a tool to support Bitcoin, the most popular digital currency in the world. However, it has emerged as a powerful disruptive force that can revolutionize existing and new businesses. In this work, we explore the key characteristics of blockchain and its applications in Africa. We also look at the case of financial inclusion in Africa. For this purpose, we use World Bank Survey data and Global Findex 2017 as primary sources.

Developing countries in Africa need to develop a digital energy transition in order to reduce their energy costs. To ensure this, African governments should adopt smart energy grids and blockchain technology. The combination of these two technologies is a promising strategy. A blockchain-based smart grid can be the ideal solution for sub-Saharan Africa.

Criteria for selecting companies for sustainable blockchain solutions in Africa

A digital energy transition is a major step toward achieving energy security in Africa. This transformation can be achieved with the use of Blockchain technology in combination with smart energy grids. These technologies will allow Africa to leapfrog over energy deficits and bridge energy poverty.

Related: The future of blockchain and cryptocurrency in Africa

However, this transition must be done wisely. Here are a few criteria to consider before selecting a company for sustainable blockchain solutions in Africa.

The use cases developed by the companies will be based on the SDGs and the energy transition index. They will target users at the bottom of the socioeconomic pyramid, and the transition will require coordinated action across systems. The digitalisation of energy systems is an exciting paradigm shift. However, the quest for SDGs may not be possible if we continue to practice capitalism, governance, and business as usual.

To address this, it is important to consider the application of blockchain to sub-Saharan African economies. Blockchain technology can help improve transparency and inefficiencies by enabling new systems for micropayments and digital identity management.

By creating a shared digital record, blockchain-based solutions can also help African nations leapfrog outdated technology infrastructures, creating a more inclusive growth environment. These solutions are not only beneficial for African economies but should also be carefully watched by investors.

Impact of blockchain technology on energy transitions in Africa

The rise of blockchain technology will transform energy transitions in Africa. While consumer-driven energy markets were unheard of just a few years ago, they have now become a reality across the continent. As smart technologies continue to expand, they can also play a key role in the transformation of Africa’s energy market.

Despite Africa’s bustling cities, many areas of the continent remain unwired, and a large proportion of the population doesn’t have access to electricity. Currently, the country has a large amount of energy insecurity, with some sources estimating that as much as 42% of its population is deprived of electricity.

This problem only compounds the current energy dilemma in Africa, as traditional notions of energy have made the continent’s energy sector more centralized and expensive. Meanwhile, small-scale renewable energy generation systems are attracting cryptocurrency investors, who can finance small-scale projects that can provide electricity without prohibitive capital costs. Even an elephant park in South Africa recently retrofitted its elephant enclosure with a 60-kilowatt energy-efficiency system. 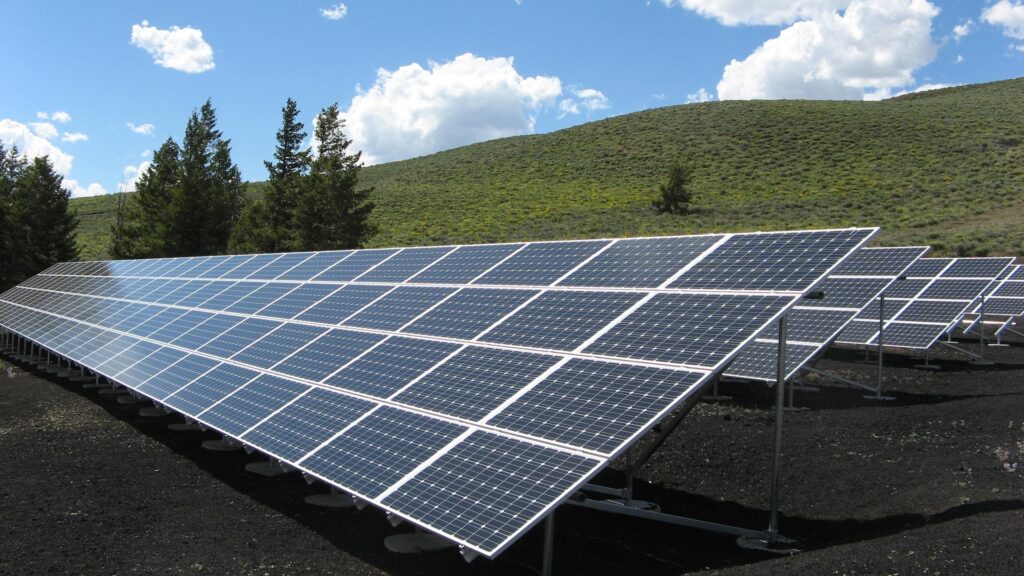 Despite Africa’s bustling cities, many areas of the continent remain unwired, and a large proportion of the population doesn’t have access to electricity. [Photo/ Business Blockchain HQ]

So what’s next? The world is moving closer to a blockchain future, and Africa can be at the forefront of the change.