Blockchain is the future and we thought it was necessary to use this degree as a forerunner in developing these much-needed skills in the country and the continent at large."

The future of blockchain in the education system in Africa

A Namibian higher learning institution, the University of Namibia (UNAM), will offer a blockchain technology-related course starting in 2024.

This information was released by Samuel Nuungulu, the University’s head of the IT department, and the chairperson of the University’s steering committee on the Masters of Sciences in blockchain technology.

He said that by introducing the degree program, UNAM hopes to lay a foundation for the possible incubation of tech startups out of the skills this program would create in Namibia.

“Blockchain is the future and we thought it was necessary to use this degree as a forerunner in developing these much-needed skills in the country and the continent at large.”

The chairperson also revealed that the University is already “infusing” blockchain technology-based content into UNAM’s level 8 programs, which the institution hopes to serve in the Senate by next year.

UNAM’s steering committee on the MSc on blockchain also includes Gurvy Kavei, an author who recently published a book- Introduction to blockchain & Cryptocurrencies, A headbook for beginners– that seeks to help readers grasp the basics of blockchain technology and cryptocurrencies. In a recent interview with Bitcoin News, Kavei similarly confirmed that the University would be introducing the blockchain course.

He said reports suggesting the central bank is contemplating issuing a digital currency, as well as proposals to use blockchain-based solutions in both the public and private sector, had necessitated the introduction of the degree program.

The Namibian University says that the adoption of blockchain technology and the creation of fintech startups suffer because of ignorance. They believe that educating their population will ease the adoption of technology which is vital to the country’s development.

Earlier this year, the University of Johannesburg, A university-based in South Africa, induced blockchain technology in its system to help counter the production of counterfeit graduation documents from the institution. 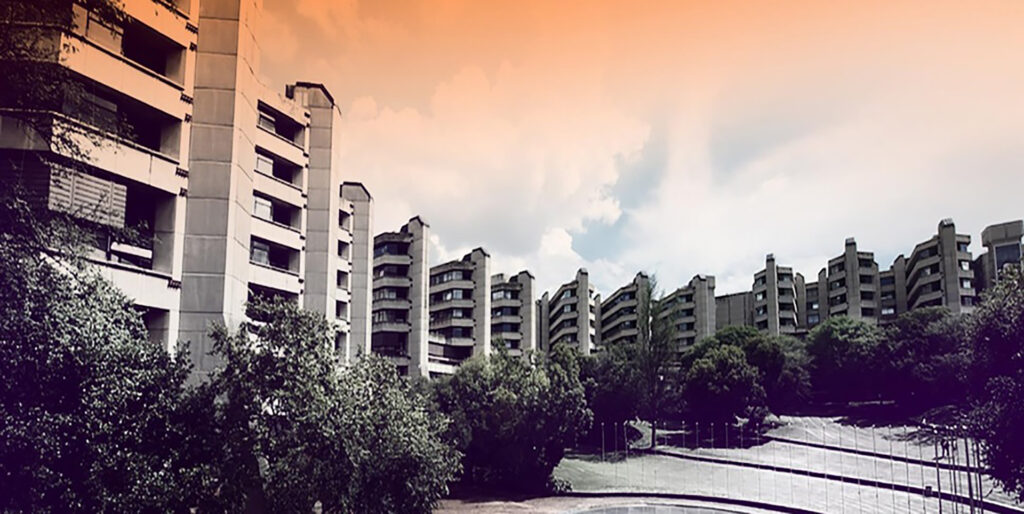 The University said it would issue blockchain-based certificates to students graduating from the learning institution starting this year.

University administrators argue that certificates issued and managed by a blockchain-based system will help prevent fraud and halt the production and presentation of fake documents.

A QR Code verification for Each Certificate

The South African learning institution report said it would issue blockchain-based certificates to its graduates in 2022. The report further explains that each qualification document given by the University of Johannesburg will have a QR code to verify its authenticity.

The University is adopting the blockchain-based certification system as part of an attempt to prevent fraud in the counterfeit documents produced in the name of the institution.\

The blockchain-based system is unique because it allows third parties, such as prospective employers, to verify a graduate’s certificate.

“The public can now validate the awarded qualifications for University of Johannesburg graduates without contacting the University or going through a verification agency, just by scanning the QR code on the certificate and best of all, at no cost,” Van Zyl stated.

The cure for an ailing problem

University students in Africa, specifically those from high-end backgrounds, have become lazy! This has been fueled by the ease of buying their way to first-class degrees and distinction certificates.

The adoption of blockchain technology in the African education system will halt this production of fake certificates and return the quality of the certificates issued in Africa.

This will reduce the preference of African students for overseas universities and encourage students to take their studies seriously.

Read: Humanity Blockchain Index: Ranking cryptos in Africa with their effect on humanity

Africa: A closer look into Web3’s evolutionary transition into the digital economy