Home » Africa: Kenyan 2022 election hints at the possibilities of blockchain in voting
News

Africa: Kenyan 2022 election hints at the possibilities of blockchain in voting

We at web3africa.news are proud of Kenya for maintaining peace throughout the election process

For the first time in its history, Kenya has had the most free, fair, credible and verifiable elections held on August 9, 2022. Despite the former Prime minister disputing the outcome of the elections, international observers expressed satisfaction with the election process.

Following the declaration of the results by the electoral commission chair, Wafula Chebukati, the Heads of states all over Africa continued sending congratulatory messages to the President-elect Dr William Samoei Ruto. The leaders have also hailed the people of Kenya for participating in the historical e-voting process.

The democracy of the East African country has grown, and most African countries are benchmarking Kenya’s form of governance. Women’s leadership has been a key highlight in the just concluded exercise.

What has made the Kenyan 2022 election historical

The voter identification system was end-to-end encrypted. Voters’ biometrics were secured in a specially designed election management system. For a registered voter to cast their ballot, they had to be verified by an electronic gadget fused with a structure known as The Kenya Integrated Election Management System (KIEMS) upon presenting their National ID or passport. 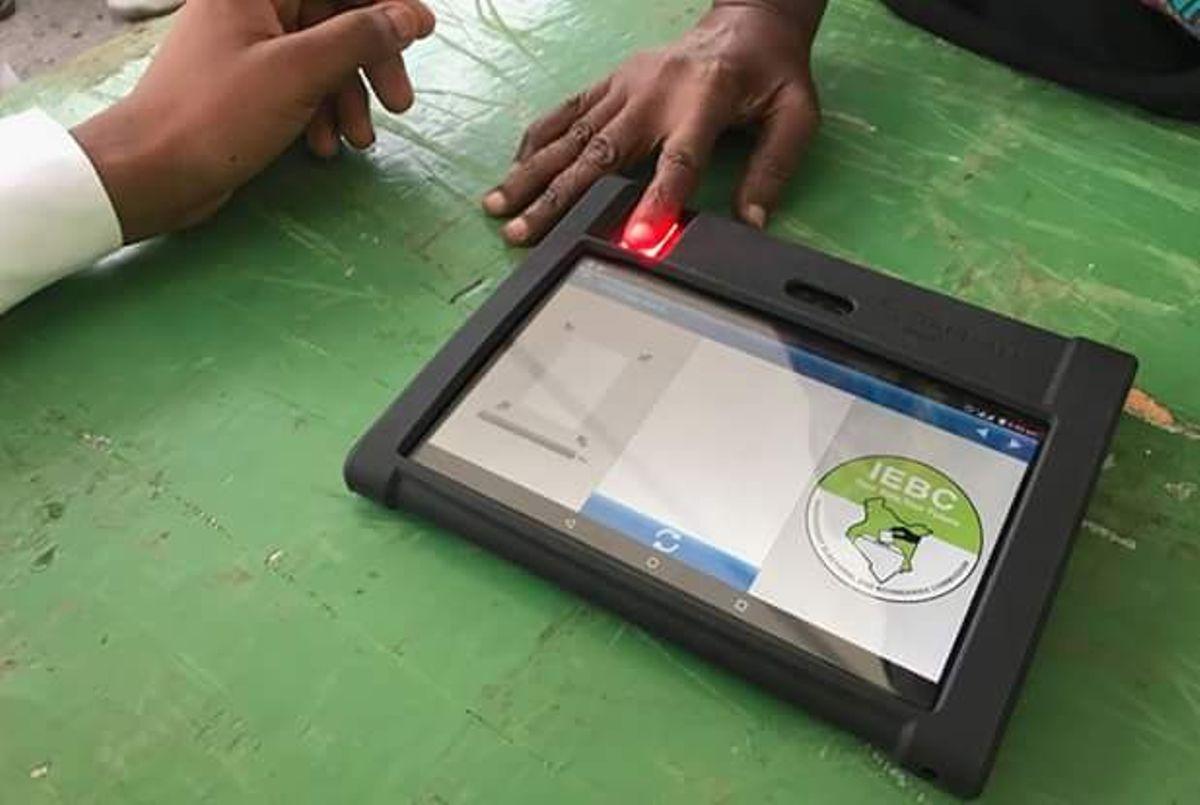 The KIEMS scans the fingerprint and displays the voter’s details as per the Electronic Voter Identification (EVID) system.

Upon successful verification, the Presiding officer allows the voter to cast their vote by placing a mark on the ballot papers to their preferred candidate in the six elective seats.

Of the 14.2 million voters who cast their ballot, only 190,000 (1.3%) were identified manually. This was because of poor internet in a few areas and distorted fingerprints of some voters.

The process in the polling station

The highlight of this election was the commission’s decision to upload all the form 34As from all the 46,232 polling stations in their public portal that was accessible globally.

The public and members of the 4th estate participated in the counting. External bodies such as BBC, Reuters and Elections Observation Group (ELOG) also did their tally from the transmitted election forms on the IEBC portal.

Technology in the IEBC verification process

For every form 34A to get to the National tally, the figures of tallied votes needed to be similar to the data of voters scanned by the KIEMS kit. The kit eliminated any chance of impersonation of voters.

The potential of blockchain in the 2027 election process in Kenya

As outlined above, the voting process operates mainly on an electronic system. The manual part is the ballot papers handed to the voter, counting and the verification of forms from the polling stations. The more hands that hold the electoral material, the higher the volume of the lack of trust ailing African elections.

How do we minimize or ultimately replace the manual system? It is possible to transfer the ballot papers into an electronic system through the KYC system and distributed ledger technologies. Every ID number will have its own IP address. Upon the biometric identification, the KIEMS kit opens to a default portal with all slides of all elective seats. The voter proceeds to tick through a Stylus pen or a scanned fingerprint. The system consequently transmits the results electronically to the national tally.

The system is still up for study, considering that the country’s literacy level is still high, standing t 81.54 per cent per CountryEconomy.

The adoption of blockchain will be a big step toward reducing the post-election violence that characterizes most African elections. We at web3africa.news are proud of Kenya for maintaining peace throughout the election process.

Technologies behind the realization and workability on the Metaverse

Blockchain: growing adoption and the transformational effect on modern businesses