Home » Raila and Ruto: In whose hands is crypto and blockchain safe?
News

Raila and Ruto: In whose hands is crypto and blockchain safe?

Among the key agendas that the next government has no option but to offer a solution to is the talk around economic recovery. Kenyans have experienced challenging economic situations as food prices continue to stir

The Independent and Electoral Body Commission (IEBC), the body in charge of organizing elections in Kenya, has been busy verifying candidates who will run for the general elections on August 9, 2022.

Today, the IEBC has already given the go-ahead for four candidates to run for the Presidential election. However, the race appears to have narrowed down to two candidates; the former Prime Minister Raila Amollo Odinga and the current deputy president Dr William Ruto.

Among the key agendas that the next government has no option but to offer a solution to is the talk around economic recovery. Kenyans have experienced challenging economic situations as food prices continue to stir.

Blockchain and digital currencies are an inevitable future in the government of the fifth President of Kenya. Crypto adoption and decentralized finance must be included in governance sooner or later.

Some would argue that Kenya’s internet connection and smartphone penetration are still relatively low. But just like mobile money has become a tremendous success in the country, Kenya has the potential to increase the delivery of these two services. Kenya topped in P2P money transactions in the world.

During President Kenyatta’s time in power, the county’s debt has risen to 68.4 per cent of the GDP. Over the same period, the dollar has appreciated against the shilling, from KSH86 per dollar in 2013 to KSH117.

The fifth President of Kenya has a high debt to settle. If the shilling continues to lose value against the dollar, the debt will continue to rise, pressing against the country’s GDP. The next President could look at adopting cryptocurrency in the country to protect against hyperinflation. However, the government of Kenya has been looking at the possibility of creating a Central Bank digital currency. 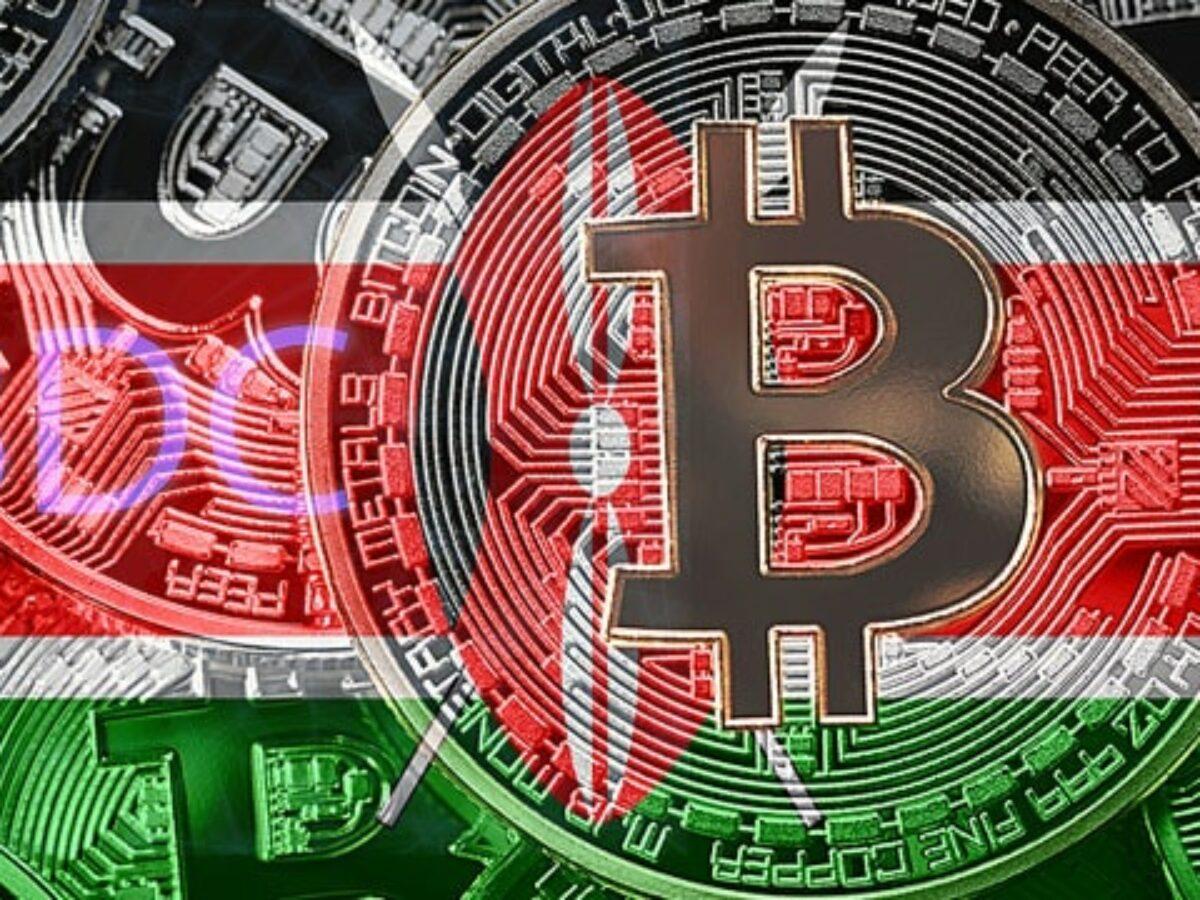 Among the key agendas that the fifth President of Kenya has no option but to offer a solution to is the talk around economic recovery. [Photo/ CoinGeek]

During President Uhuru Kenyatta’s reign, we have heard talks alluding to the possibility of creating Kenya’s Central Bank Digital Currency (CBDC). Early this year, the Central Bank of Kenya released a discussion paper on CBDC for public comments. The paper examines the applicability of a potential CBDC in the country.

Kenyans are waiting for feedback from the CBK on the decisions toward creating a digital shilling. The decision now lies in the hands of the fifth President of Kenya.

However, Kenyans should be wary about the power of a CBDC as it gives the government total control of individual money held by citizens. The only connection that citizens have with their government is the money.

Additionally, investment in Kenya is low because of the fear that comes with the instability of Kenyan elections. Blockchain technology is a tool that can clear the voter registration impartialities and budget to allow the smooth flow of the vote casting process.

This week, one of the Presidential candidates raised a concern that 1 million registered voters were missing from the voting register. Whether the accusation is substantial or has any truth in it, this concern threatens the whole credibility of the election.

However, this can be solved through blockchain technology. Most of the voters who exercised their civic duty in 2017 are still the same people that will vote in the 2022 general elections. The IEBC should be advised to adopt a blockchain technology that connects Identity Card registration and the death certificate issuance manuals.

This would solve the need to keep registering voters every five years, saving the government funds that would otherwise be generated for economic development and recovery.

Blockchain technology in voter registration would reduce any possibility of election rigging by a higher margin.

Internet connectivity in Kenya will be better in 2022 than in 2017. There is no part in Kenya, except for a few, where Kenyans cannot access mobile money. This statement would have come out differently if it had been tested ten years ago. If the country has achieved to provide electricity to most parts of the country, internet connectivity can be enabled everywhere in the country.

Dr William Ruto has been on a campaign trail to fuel his bottom-up economic model, which he believes will revive the country’s economy. He and his team have been going to different locations in the country, collecting views from citizens on the economic challenges they are facing. The Deputy President, however, has not outlined its workability. In these periods of hyperinflation, a true bottom-up economic model cannot work without decentralized finance.

Adopting bitcoin, or any other tested and proven cryptocurrency, could help Ruto’s government (if they manage to rise to power) to achieve the revival of the economy. How will crypto and blockchain help them to achieve this?

Crypto would allow the government to directly transfer funds to small and medium enterprises without the necessity to engage a medium such as a bank. In context, Dr Ruto has outlined that in the first 100 days of his reign in power, he will channel 100 billion to create employment opportunities.

In the Raila Odinga Manifesto, he pledges to give 6,000 shillings to vulnerable households every month. To avoid intermediaries and transaction costs, the adoption of crypto to issue these funds appears to be a narrow way to save on money wastage.

Among the agendas in Raila Odinga’s manifesto that has stirred up the voters is the provision of healthcare through ‘Baba Care’. The initiative targets offering free medical health to the entire Kenyan population. The idea calls for blockchain technology to track and store medical records for smooth and successful processes.

In the first 100 days, Raila has also said he will issue an economic stimulus and recovery program. He will grant a minimum guarantee wage to farmers to encourage farming in the country, where blockchain can work to quantify the program.

The two Presidential candidates are positive about engaging the youth in governance. Carrying modern technologies such as blockchain into their power plan gives a direct ticket to youth engagement in political governance in the country.

Read: IMF to assist El Salvador in bitcoin currency implementation despite past stance