Home » Ethereum mining; a beginner’s guide to get you started
News

Ethereum is an open-source, decentralized blockchain technology equipped with smart contract functionality. Its main aim is to revolutionize the digital world by incorporating and building Decentralized Digital Applications(Dapps). Unlike Bitcoin, its main competitor, Ethereum, can be viewed as a platform developers use to build and create different projects.

Most people think that Ether and Ethereum are the same, but they aren’t. Ethereum is a blockchain network on which the cryptocurrency runs, while Ether is a cryptocurrency coin supported by Ethereum. Essentially Ethereum built Ether coin to support its network financially.

Ethereum gained popularity due to its incorporation of smart contracts that gave room to innovators and developers. They gave more control to their users over their data and even allowed the development of various products and services by people with innovative ideas. 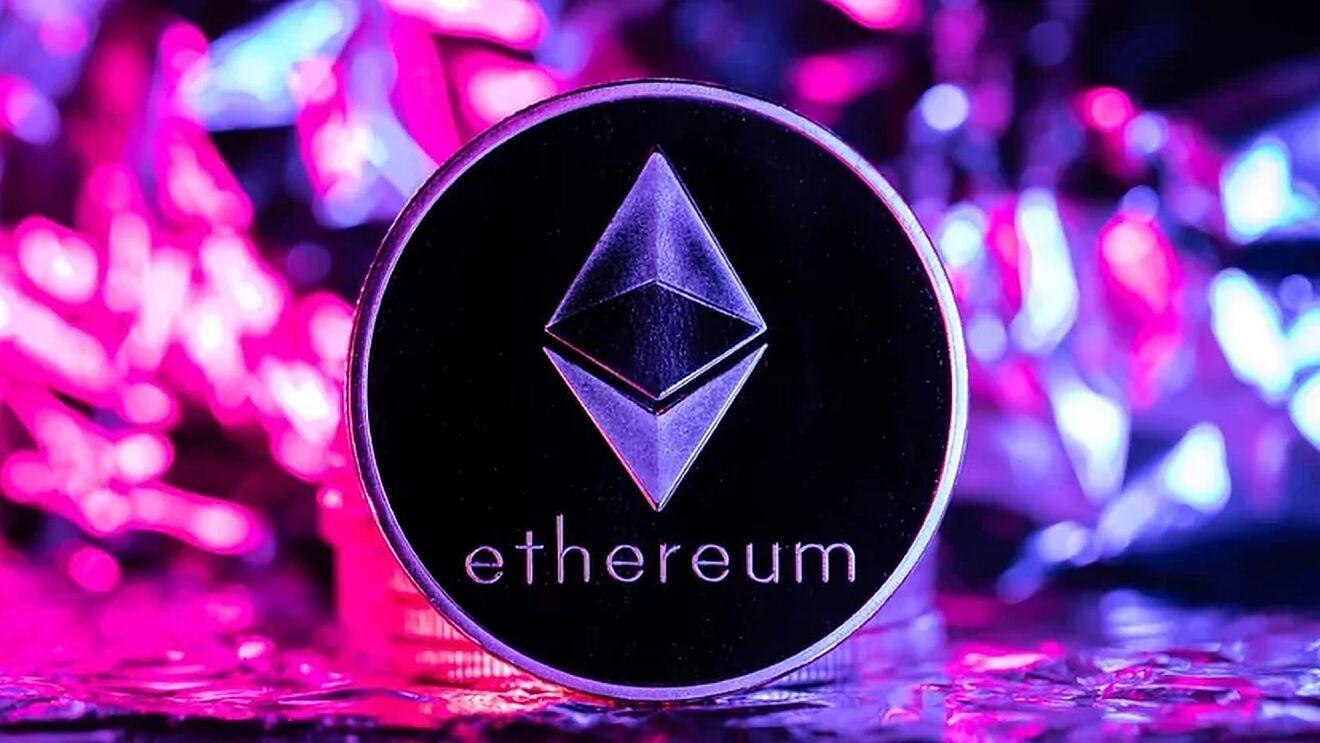 Ethereum mining is the second most successful cryptocurrency network. A plethora of activities.[Photo/Marca.com]

Vitalik Buterin wrote Ethereum’s concept back in 2013. Unfortunately, his proposal failed to gain traction; he took matters into his own hands and decided to proceed to create the project launching it officially in 2015.

Ethereum Concepts to help you understand.

To understand what; Ethereum, Ethereum mining and Ether, are, there are a few technical concepts you need to understand. Namely:

Read: The Ethereum Merge Could Be Delayed

It’s essentially the transaction protocol that does things faster and more efficiently.

As previously mentioned, Ethereum is a blockchain network that essentially rules out banks’ needs. Instead, it authenticates its transaction through a form of ‘validation’.

Validation is just a process involving multiple nodes verifying a transaction’s authenticity. For all the nodes to confirm this validation process, a new block is added to the blockchain. Validations occur about predefined criteria depicted by the blockchain developer to increase its security.

The process of validating in a blockchain network is often called mining.

What is Ethereum Mining, and how does it work?

Ethereum miners had to solve computationally tricky cryptographic puzzles or hash functions to produce blocks forming the blockchain. PoW relied on hash functions, and miners used the public input to generate the given hash.

To do that, miners had to brute force several combinations to recreate a hash that satisfied the given conditions. If a miner completes the task, their reward is in the form of Ether coins. As the Ethereum Blockchain Network grew, so did the complexity of the hash functions. Miners had to adapt and purchase dedicated mining hardware.

In simple terms, miners assume the roles of banks in the real world. By validating the transactions, they add blocks to the network, which record each transaction protecting the network against fraud or double-spending.

Read: Beyond Art: Non-Fungible Tokens (NFTs) are proving their value in the crypto world.

Mining requires careful attention and planning to avoid any unfortunate losses and outcomes. Ethereum mining heavily relies on the amount of electricity consumption your device can handle. For in-home mining, it is essential not t overload domestic electrical appliances. Going too big will lead to considerable losses, so choosing the right equipment for the right job is best.

It is essential to account for hardware such as motherboards, storage and other device specifications. At the moment, cryptocurrency mining has made substantial strides, so having good equipment, power supply, and Operating system will help.

Finally, as previously stated, Ethereum started using Proof-of-Work as a mechanism for mining or validating a transaction. In recent news, Ethereum transitioned to using proof-of-stake, a protocol change that led to the development of Ethereum 2.0. A topic to discuss at a later date.

With these basic facts, beginners clearly understand Ethereum and how it works.