Home » How Africans are earning from Cryptocurrency
News

How Africans are earning from Cryptocurrency

In addition to remittances, cryptocurrency mining has also become an essential source of revenue for many Africans

How Kenyans Are Earning From Crypto

Cryptocurrency mining has become a lucrative revenue stream for Africans. In Kenya, Bitcoin is being used as a form of payment. Many people are also earning from remittances through crypto. This article will explore how Africans, especially Kenyans,  use Bitcoin to bypass legacy systems. In addition to remittances, cryptocurrency mining has also become an essential source of revenue for many Africans.

Bitcoin is a form of payment in Kenya

There are a few issues with Bitcoin as a form of payment in Kenya. The European Central Bank, which regulates virtual currency schemes, has defined the currency as an unregulated form of money. It is controlled by a developer and is only accepted by members of a particular virtual community.

A lack of infrastructure investments and the use of physical money are the primary reasons the country has not adopted digital currency. In 2007, the mobile phone service Safaricom introduced a digital payments system called M-PESA, named after the Swahili word for money.

By 2012, M-PESA had 14 million users in Kenya. Bitcoin’s rise in popularity may help Kenyans embrace digital currency. But there is still a long way to go before Kenyans can use it to make purchases.

Currently, there is only one bitcoin ATM in Nairobi at Kenrail Towers.

Cryptocurrency mining is a lucrative revenue stream for Africans

While Africa contributes less than ten per cent of the total Bitcoin hash rate, mining communities have sprouted in countries like Kenya, Ghana, Nigeria, CAR and Egypt. The Egyptian mining community has snowballed, despite a tough stance from the government against digital currencies. 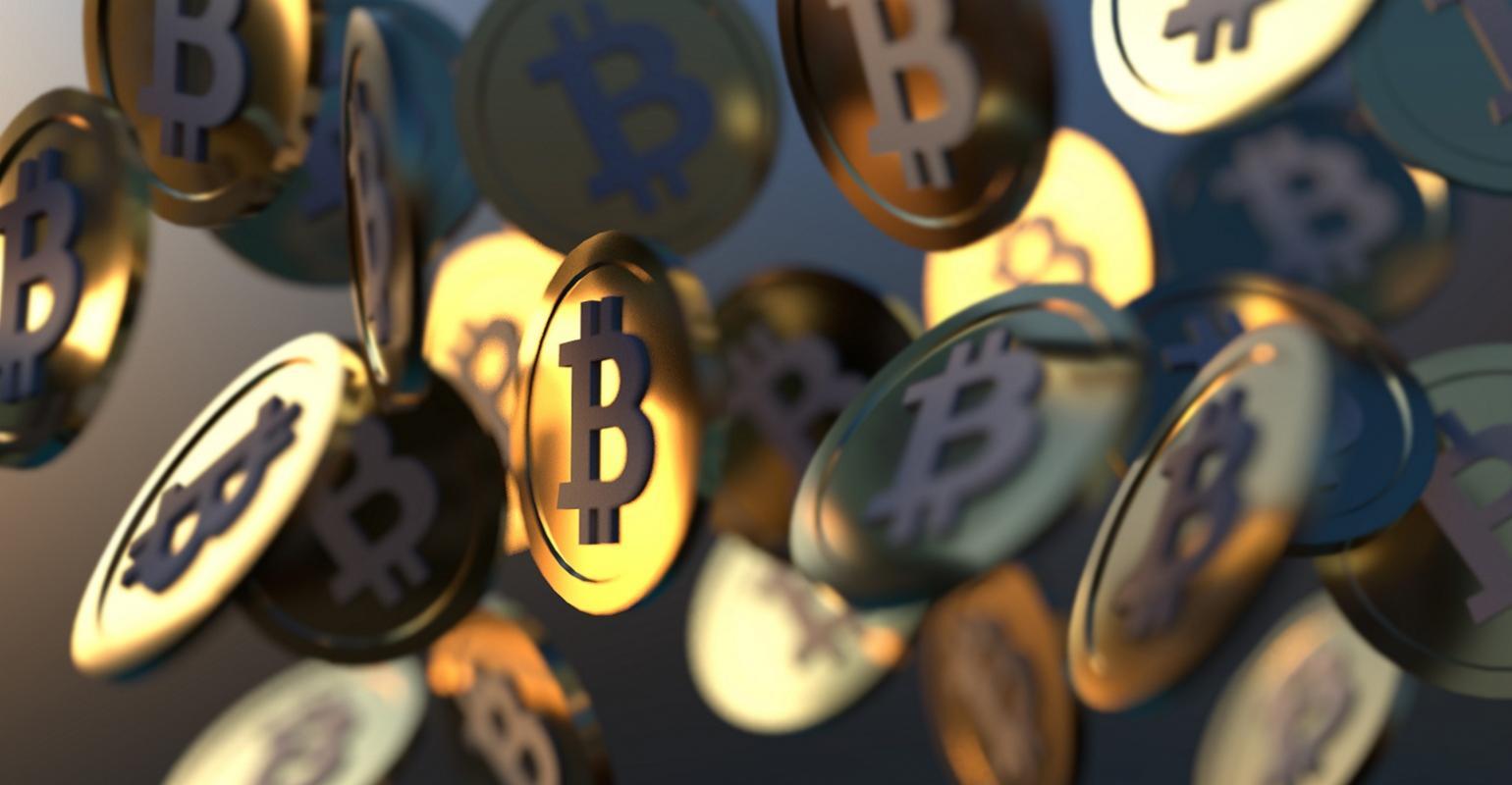 Remittances are one way in which Africans can earn from cryptocurrencies. [Photo/ ITPro Today]

A network of underground Bitcoin miners has been established in Cairo. Most of these miners operate under the radar, however. Despite the challenges associated with cryptocurrency mining in Africa, it is still a lucrative revenue stream for Africans.

The region is also home to large amounts of untapped hydropower resources. While solar power development is still limited in Africa, a solar power farm covering just 0.3% of the North African continent could generate enough energy to power the entire European Union. Another potential power source for African mining activity is flare gas. Angola has been exploring ways to monetize this gas flaring, the second-largest oil producer in Africa.

Remittances are one way in which Africans can earn from cryptocurrencies

There are many ways for Africans to earn from cryptocurrencies. P2P trading is a significant trend in Kenya, but the country’s central bank has warned against using cryptocurrency platforms. In rural areas, access to the internet is poor, and financial literacy is low. Most people are not aware of investment types or how to build wealth. The new technology, however, promises to address these issues.

The Bitcoin remittance business in Africa is thriving, and some countries have made Bitcoin legal tender. This makes Bitcoin the preferred payment method for many Africans, as the currency is not pegged to a local currency. Although Bitcoin is not widely accepted in African remittance markets, experts believe it will eventually become mainstream.

Experts have analyzed the Bitcoin environment in Africa and noted that it shares many similarities with El Salvador, which legalized Bitcoin last year. Moreover, most Africans are unbanked, possess a cell phone, and have relatives outside their country.

Africans are turning to Bitcoin to bypass legacy systems

The deregulation of telecoms has increased Internet access in Africa. The country boasts more than half a billion mobile phone users, and nearly half of all adults lack access to bank accounts. This lack of legacy systems is a major advantage for Africa, where many people lack the opportunity to achieve financial independence. Fortunately, mobile banking has made this transition easier for many Africans. With the advent of mobile payments, they can now trade prepaid airtime credits for cryptocurrency.

In addition to remittances, Africans are using crypto for e-commerce, social good, and side-hustles. They are also establishing businesses and boosting financial inclusion in Africa. One such person is Joseph Ebuka, who is a Paxful peer. He uses crypto to purchase art from artists and earns with it. The remittances segment may be particularly vulnerable to disruption, given lower bank penetration and the increased risks associated with traditional banking.

Technology and innovation: similarities and differences between crypto and forex markets