Africa has become a hub of new startups from different perspectives and views within the crypto space. Various cryptocurrency projects are established on a yearly, if not monthly, basis.

Listing all of them is a challenging feat. Still, today, we focus on Polkadot, a rising cryptocurrency project, a blockchain product with the potential to be one of the best African startups.

The former Ethereum co-founder and CTO developed Polkadot. He described Polkadot as a ”new Cryptocurrency that would deliver on what Ethereum could not.”

At the time, Polkadot did not receive much recognition; most crypto enthusiasts didn’t even notice its creation. However, due to its blockchain capabilities, Polkadot made its way up the crypto food chain and built a massive echo system.

Now Polkadolt is viewed as a high-value African Cryptocurrency project and even earned the name ‘Ethereum killer.’ Many consider it the future of the decentralized internet(Web 3.0).

Polkadot took the crypto market by waves and showed no signs of slowing down. However, Polkadot’s most noticeable and critical factor is its establishment of Parachains.

Parachains are custom, project-specific blockchain technology. Instead of running multiple projects within a single network, each project runs on a mini blockchain that contains a single main chain. This concept essentially reduces congestion in a single network and increases performance exponentially. So if one single project within the crypto space requires more attention, it won’t affect the whole network. 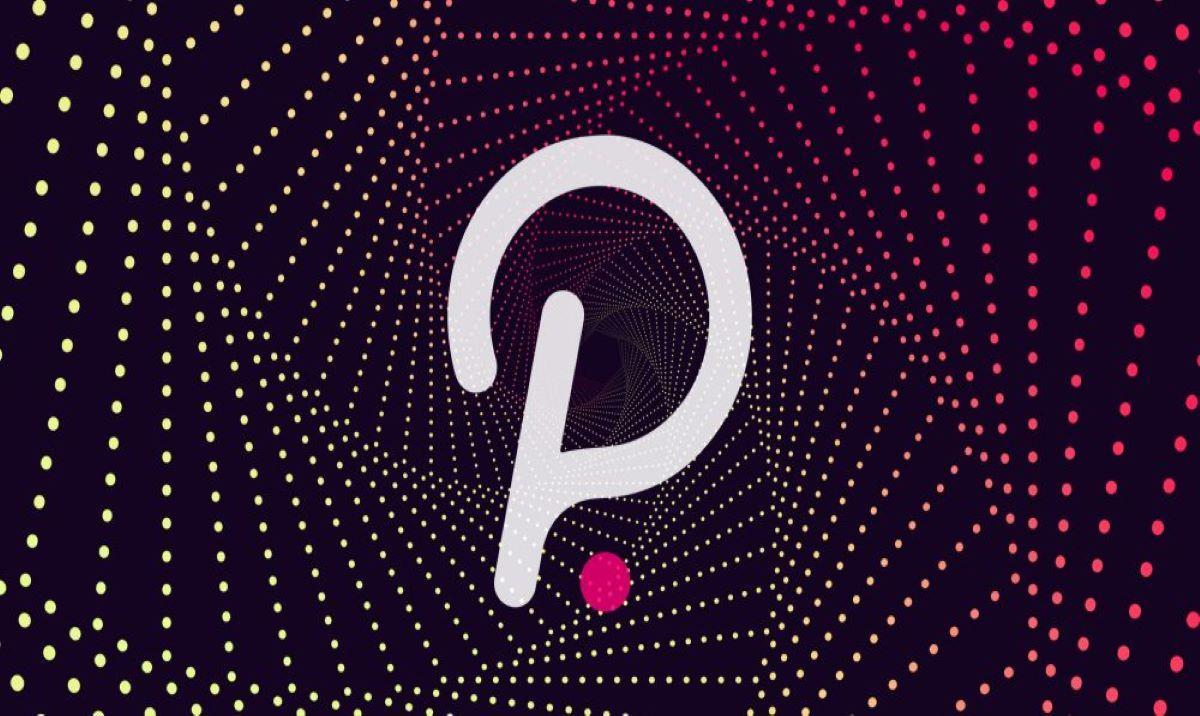 Polkadot is the rising cryptocurrency that has vast potential[Photo/Zipmex]

The core blockchain of the cryptocurrency project is called a Relay Chain. It manages and ensures that each Parachain receives its designated resources.

Polkadot started with DOT as its initial coin and crypto veterans, and Polkadot’s team highly appreciated it. Its launch took place on October 2017 and raised over 145 million USD.

It didn’t stop at gaining a large fan base; public and private investors were also lured in. Unfortunately, it suffered a cyber attack causing most of the funds earned to be permanently frozen.

Polkadot incorporated a hybrid consensus mechanism. Consensus is generally a way of agreement over a shared state. The mixed consensus splits up the finality gadget from a block production mechanism.

This allows it to benefit from both probabilistic finality(production of a new block) and provable finality(Universal agreement on the canonical chain). It is essentially negating the drawbacks presented by each mechanism. It rapidly produces blocks while the finality mechanism finalizes each block, increasing transaction speed.

The Polkadot network is also scalable since it contains a set of validators to secure multiple blockchains.

Due to its interactive, scalable and more flexible network, Polkadot has attracted several investors. It gives developers a platform to create and expand their ideas to develop a venture within a potentially high future.

New technology attracts investors because it’s a pool of money-making ideas. The winning strategy behind its success is its very nature. Dr Wood created DOT due to the inflexible nature of Ethereum and the slow progress of Ethereum 2.0. Addressing and improving these flaws becomes more appealing to crypto investors.

A prime example was Ethereum beat bitcoin’s growth rate in 2021, hence why everyone dubbed Polkadot the Ethereum killer.

New ventures with new concepts and problem-solving mechanisms are like honey to investors.

An enticing offer, in my opinion, its inevitable progress and scalable business model have lured many crypto enthusiasts, blockchain innovators, and cryptocurrency projects.

Polkadot is a successful Cryptocurrency project within Africa because of the technology it brings. Polkadot has been renowned for its fast pool of developers.

They encourage and bring in new developers to create new blockchains and African startups. Avoiding complicated bridging protocols enables their network to be entirely configurable without any worry of insecurity.

Africa is the new market space for cryptocurrency; various developers in a few countries alone are highly underutilized. This alone speaks volumes and alines with Poladot’s ambitions. By taking advantage of these underutilized talents, developers all over have begun creating more projects leading to various African startups.

Read: Crypto and blockchain can lead the world to environmental sustainability.

Stiff competition for the ‘Ethereum killer

Every good thing has its disadvantages; the same is true in cryptocurrency. With the recent launch of Ethereum 2.0, Polkadot is presented with various problems. Many dominating cryptocurrencies will not go down without a fight. Ethereum and Bitcoin have focused on Africa and taken necessary steps to try and dominate. They, too, are establishing various cryptocurrency projects and African startups to tap into its vast potential.

Other blockchains such as Cardano, EOS, and NEO have also bared their fangs, demanding the size of the crypto pie.

Polkadot is indeed a rising and potential investment. Its vision, blockchain technology and network mechanisms make it compatible with Africa’s ecosystem. It’s a cryptocurrency project that, if it increases its reach within African startups, will make substantial profits and empower Africa in a whole new way.