Patrik Njoroge says that holding the country's reserves in form of bitcoin is "craziness" that warrants a jail term.

Central Bank of Kenya (CBK) governor Patrick Njoroge has hit out firmly at the idea of holding the country’s reserves in Bitcoin as “craziness” that deserves a jail term. This is in response to multiple utterances and studies that suggest that Kenyans are extremely interested in cryptocurrency and actively investing and trading in it.

Njoroge cites the extreme volatility in cryptocurrencies and their lack of solving real problems as reasons they would not make a suitable reserve currency.

The East African nation, until recently, held the top spot for cryptocurrency users as a percentage of the population. They currently sit in the second spot behind South Africa and ahead of Nigeria.

Peer to Peer cryptocurrency exchange Paxful reported that Kenyan users held around US$125 million worth of cryptocurrency on the exchange. The nation is also pursuing a policy to make it a technology hub of the future for Africa and the world. It, therefore, makes sense that the citizenry would be interested in cryptocurrency and other web 3.0 technologies.

“No Bitcoin on my watch,” says CBK chief

Speaking to newly elected members of the legislature, CBK chief Njoroge remarked that those suggesting the country should hold reserves in Bitcoin should not expect to see it happen on his watch.

He went as far as to say if he ever agreed to such an arrangement, he should be placed in jail and the key to the jail thrown away. As recently as June 2022, Njoroge and Nigerian Central Bank deputy governor Kingsley Obiora concurred that cryptocurrency volatility would not make it a good reserve currency, especially given the crypto winter that has hit cryptocurrency values hard.

Njoroge also posed questions about cryptocurrencies’ problem-solving.  He remarked that they are neither easier nor more secure than existing forms of money used in the economy.

The hardline stance has ripple effects. In contrast, the South African Reserve Bank recently encouraged banks based in the country to accommodate digital assets and their promoters. Since this announcement a little over a month ago, South Africans have been able to buy cryptocurrencies directly with South African Rands (ZAR) through Binance.

Read: Blockchain startups are on course to make Africa a crypto continent

A South African company Kastelo recently launched the first crypto card, which allows users to transact with cryptocurrency through a bank card as they would do with fiat currency.  Of course, there is a very thick line between allowing cryptocurrencies to operate and using cryptocurrency as your reserve currency. 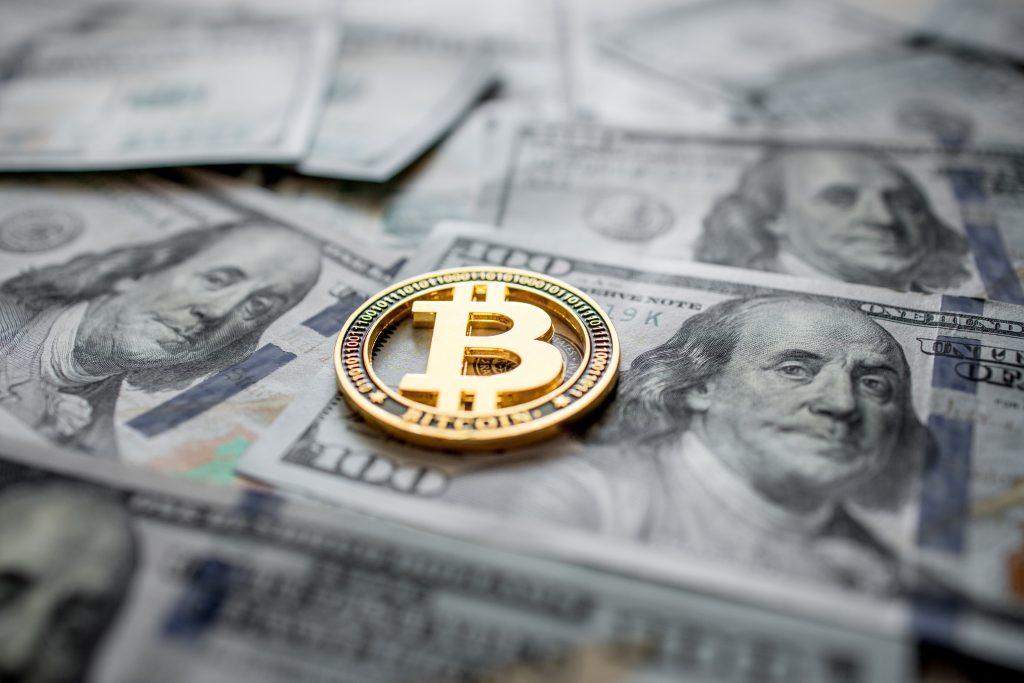 We recently saw a White House release detailing the US stance on the regulation of cryptocurrencies and digital assets. While the Kenyan Central Bank’s chief has highlighted his concerns about using cryptocurrency Bitcoin as a reserve currency, do you feel the approach is correct?

We have to look at both sides of the coin, I suppose. El Salvador, the first country to make Bitcoin legal tender holds its reserves in Bitcoin, and the road has been rocky for them in light of the crypto winter. All currencies are volatile, but Bitcoin has had a really rough ride over the last 12 months.

That said, governments should be careful to avoid dismissing the idea prematurely. There’s a lot to think about when it comes to digital currency. The sentiments expressed towards Bitcoin do not exactly speak to all digital currencies.

Top 5 Crypto airdrops that created a frenzy in 2022