South Africa has always spearheaded Africa across various technological phases throughout history. The South African crypto ecosystem has made significant strides in crypt adoption. It is also one of the few African counties whose government has taken an interest in crypto trading.

This momentous event placed South Africa amongst the few countries whose central bank has adopted crypto. Most opt to avoid the processing of transactions involving crypto assets due to the feat of volatility and economic stabilization.

African cryptocurrency gradually rose to its current fame and glory, all thanks to the efforts of several African crypto traders. South Africa, one of the first few countries to participate, began its journey with Bitcoin. 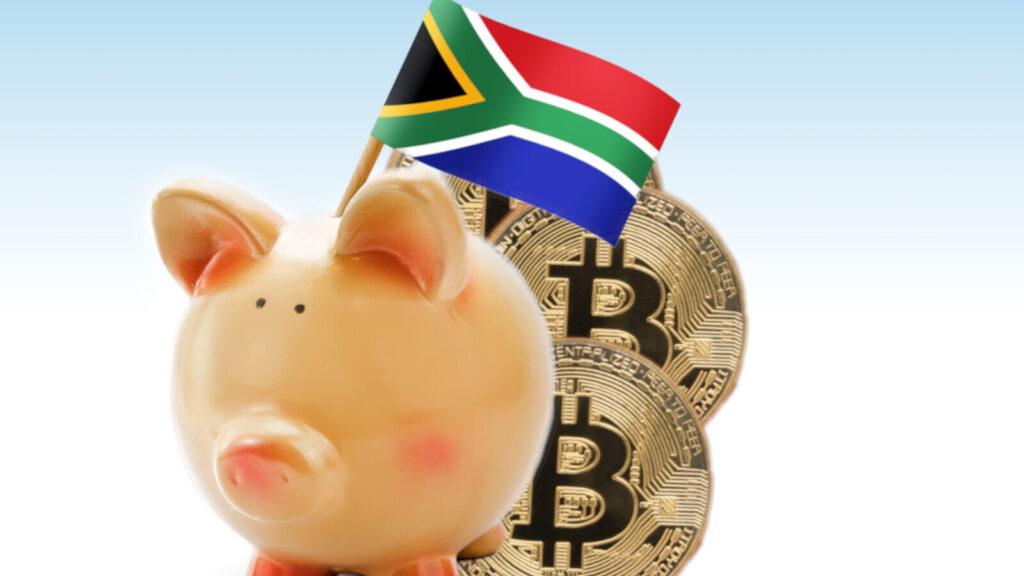 SA crypto adoption rose significantly.  In 2019, it was ranked at the top of the crypto ownership list by the Global Digital Yearbook. Since then, its incorporation and consistent use are merely expanding its reach.

In 2016 and 2017, crypto trading in South Africa reached an all-time high. Bitcoin at the time was also experiencing one of its many peaks. According to experts, South Africa does not view crypto as digital currencies or money in a different form to spend; instead, they view it as a form of investment.

In January 2021, the average crypto trading rates exceeded $145 million, according to a report submitted. South Africa mainly has to thank Mobile banking since its very existence has caused many South Africans to use smartphones, giving them access to the internet.

A fact sheet released by the FinMark Trust—an independent nonprofit trust—noted that in 2018, more than 80 per cent of the South African population had access to banking services. The use of digital currencies has also significantly influenced and increased South Africa’s economy. Over the years, there has been an upward trend in trade volume involving Rand, South Africa’s fiat currency.

As the number of new crypto traders increases, some have taken advantage of their naivety and even introduced fake crypto strategies. This issue has dramatically affected South Africa to a point even young teenagers fall for the trap and invest in crypto trading so much that they end up dropping out.

Due to this very reason, devising SA crypto regulations was a priority.

Kuben Naidoo, deputy governor of the SARB, recently spoke at a PSG Konsult webinar, explaining the framework for a regulatory regime for the use of crypto-currencies.

This will play a key role in ensuring investor protection and confidence and creating a safer crypto ecosystem in SA. He added that SARB’s intentions for this new SA crypto regulation are to protect crypto assets.

With the consistent rise in theft, money laundering and undermining of monetary policy, an unmonitored crypto asset within SA’s economy would eventually undermine the central bank’s authority.

According to Brent Peterson from Easy Crypto, this was the first legal step that Africa’s cryptocurrency required. In addition, adding more crypto laws in the South African legal framework would be much easier with this new SA Crypto regulation.

Despite this bold move to increase SA’s crypto adoption rate, there are still various plans to limit the exposure of banks and other financial institutions to crypto assets. The risk of crypto volatility is still accurate, and avoiding economic instability is still the core aim of SARB.

There is, however, a light at the end of the tunnel. As Africa’s cryptocurrency keeps growing due to SA’s crypt ecosystem, we expect other African countries to follow suit.

Financial regulators in Zimbabwe, Nigeria, and Kenya have already banned banks from processing transactions relating to cryptocurrencies. However, many are still researching how best to deploy crypto and CBDC within their government.

Is this the dawn of a new wave in Africa’s cryptocurrency? All we can do is wait for the unveiling of events.

Crypto regulation framework in Africa: Why we need it and who really benefits