Crypto trading and mining is more than a decade old, but its reach within the global community still needs to realize its full potential. Many new crypto traders and miners consistently seek guidance to learn the ins and outs of “often not talked about crypto”.

For example, the crypto adoption rate in South Africa has significantly increased over the years, placing the country as one of the pioneer crypto countries in Africa. Unfortunately, some still seek to corrupt cryptocurrency by taking advantage of the positive reputation of crypto to lure unsuspecting newbies. Crypto scams are at an all-time high, particularly in South Africa with their recent crypto scam or, better yet, a Whatsapp scam capitalizing on crypto.

Crypto trading and mining were South Africans’ principal activities. The overall crypto adoption rate of Africa owes a significant portion to the crypto trade volumes of the country alone. Due to this open acceptance of crypto among South Africans, many have exploited and swindled new crypto traders from their hard-earned money.

Also, Read The state of blockchain and cryptocurrency in Zambia

The risk of being conned out of hard-earned money is real. The rapid rates of crypto scams are proof. Especially in South Africa’s crypto ecosystem to the point that it began branching to other countries. 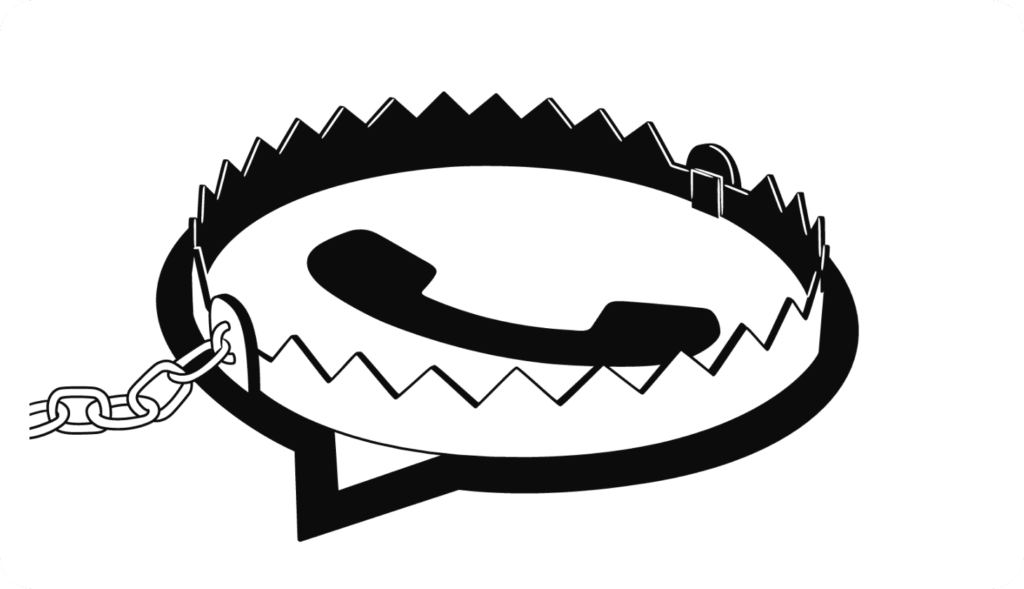 Crypto trading in South Africa suffers consistently from crypto scams as the recent one has taken a new turn by using Whatsapp to lure victims.[Photo/The indianExpress]

Africa’s biggest crypto scams originate from South Africa. Crypto in South Africa has grown so much that it has become easier to fool people.

South Africa’s Mirror Trading International (MTI) pulled one of the biggest scams in 2020. Beginning with its launch, it requested that new users deposit at least $100 worth of bitcoins and claimed to pull the funds into a trading account or a forex derivative trading platform.

They would then conduct high-frequency trading to ensure a daily return of 0.5%. It continued to offer bonuses for referrals and the recruitment of new members, and by 2020 it had 260000 members globally. The Texas State Security Board eventually flagged their “crypto trading tactics”.

They issued a cease and desist order against the company for illegally possessing Texans to purchase fraudulent investments. After a while, users started noticing that deposits and withdrawals were missing and some immediately panicked. Months later, the CEO vanished, and some suspect he might have fled the country.

The second South-African crypto scam that rocked the crypto mining industry was Africrypt. Africrypt dealt with fiat currency that was later converted into bitcoin.

By the time 2021, it had over 69000 members who had invested over $3.6 million. Then like a sudden thunder strike, the CEOs claimed that an unknown party had hacked Africytpt’s system and they had stolen funds.

They insisted that the police not be involved, which raised several suspicions. This raised suspicion and pressure to know what exactly transpired, and funds went missing. Their CEOs were not too long; Raees Cajee, 21, and Ameer Cajee, 18, vanished without a trace.

Also, Read NFT Scams: Here are crucial elements to look out for as an NFT artist and collector.

In order to convey ideas, link family and relationships, and even conduct business, Whatsapp is currently a more suitable form of communication. It’s a vast platform that most, if not all, smartphone users have. Crypto in South Africa took a massive blow as R112 million was stolen in a crypto scam through Whatsapp.

The company, Obelisk was a multiplication scheme that offered fake bitcoin mining machines to its users. They used social media platforms to recruit new participants, such as Facebook. A minimal investment was required as a show of faith. Nothing too big to scare away the target.

Upon joining and making the initial investment, you were now an official Obelisk member and joined the Obelisk Whatsapp group.

Minimal returns were used to finally hook those who had a doubt, eventually earning the trust of their clients. The issue occurred when investors tried to make more significant investments and somehow received “technical difficulties” that hindered their withdrawal and deposit. According to the innocent minds, they merely believed they had joined the world of crypto trading and finally became crypto traders, but it was a mere illusion.

Those who attempted to speak up or complained were booted out of the Whatsapp group.

The National Consumer Commission declared Obelisk a multiplication scheme and banned any use or interaction with it. Unfortunately, Obelisk had done the damage as 4000 participants already gave up hope of being crypto traders.

The South African government has made some measures to curb this gradually increasing decay but will it be enough to salvage the reputation of crypto in South Africa? We can learn and educate ourselves on crypto mining and trading. This increases awareness, something crypto scammers dread.