The Ethereum network advocates for diversity and ingenuity, and the Orion Project has delivered on both

The cryptocurrency industry is an ever-evolving franchise with released new ideas and concepts. Over the years, new crypto coins, protocols, smart contracts, and consensus mechanisms have consistently been built to advance the crypto ecosystem. This consistent evolution s mainly due to the Ethereum network’s openness to new developers.

There have been numerous Ethereum projects that have been supported and offered a platform to operate from. From Cardano to DEX, these projects are a few examples that have led to the success of the Ethereum network. One of the most recent projects is the Orion Protocol, a liquid aggregator that seeks to revolutionize the crypto trader experience.

The Orion Protocol is a liquid aggregator that identifies the best prices for trading with minimal slippage and spread. Essentially the Ethereum project aims to give users access to “endless liquidity” from multiple sources in one convenient location. 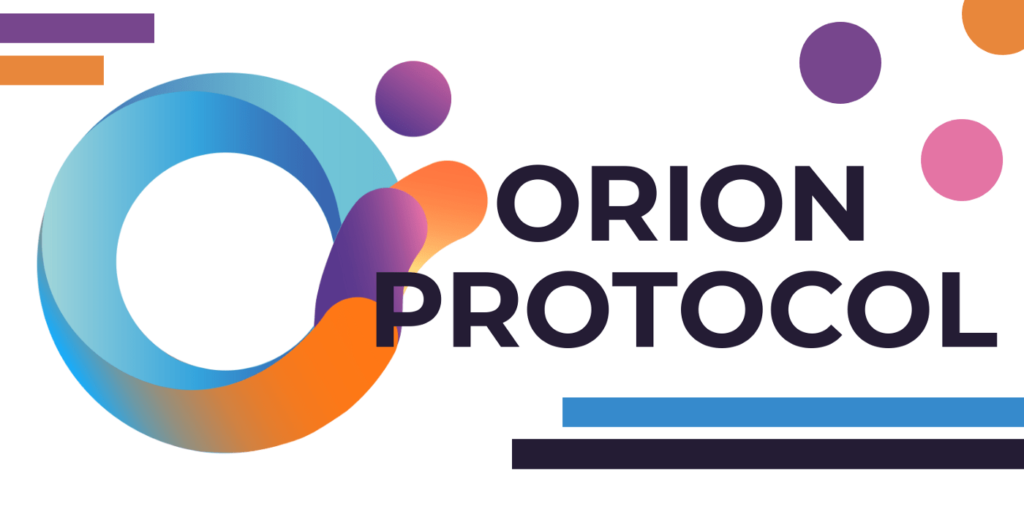 The liquid aggregator, Orion Protocol, seeks to revolutionize both centralization and decentralization within Ethereum.[Photo/Medium]

Through its various blockchain technology, Orion Protocol lessens the work for traders. It aids in seeking the best prices for token swaps via a single, convenient trading portal with zero spread.

Due to its primary function, the liquid aggregator has the functionality to cater to experienced traders and retail and institutional investors. In addition, since it runs on the Ethereum network, it contains similar attributes to its parent. It’s an open-source repository for creating Decentralized applications (dApps) with advanced functionalities.

Essentially Orion Protocol collects liquidity from a great variety of features and tools. One of which allowed the system to collect liquidity from exchange to transform into a single API that finds the best routes for winners.

The liquidity aggregator gives every crypto trader a clearly defined roadmap. This also includes the Orion Enterprise, which caters to the business section associated with blockchain and exchanges.

How the Orion Protocol works

The Ethereum network advocates for diversity and ingenuity, and the Orion Project has delivered on both. A new consensus mechanism called the Delegated Proof of Broker(DPoB) achieves the liquid aggregator functionalities. The DPoB mechanism handles most of its operations, from order execution to clearing to broker governance, all via a decentralized brokerage.

Brokers are the majority of holders and govern various mechanisms circulating within Orion’s crypto ecosystem. Brokers are selected based on the amount of ORN toke they hold.

Non-broker Stakers invest and purchase ORN tokens to “vote” for their preferred Broker based on the variable.

The DPoB is generally similar to the PoS, but instead of validators, it has Brokers.

The liquid aggregator does not mint its ORN token for rewards; instead, staking payments are generated via the Ethereum project’s revenue streams. This method provides additional advantages, such as preserving the integrity of the underlying ORN token over a long time.

Despite the Broker’s overall privileges within its crypto ecosystem, various restrictions still exist, including restricted access to the trader’s account. Once a trader completes a transaction or places an order, brokers sign these processes with a unique identification that cannot change by any party.

Various smart contracts ensure clear boundaries between both parties within the liquid aggregator. It’s responsible for ensuring that traders’ assets are protected and that no transaction can occur before or during the creation of an order. This means the designated Broker must sign an order before they can atomically transfer it within the smart contract.

Strict rules protect all users from any malicious activities within the Ethereum network in case any party of the DPoB conducts any form of malicious activity toward Orion’s crypto ecosystem.

Why is Orion Protocol better

The main goal behind the workings of the Orion Protocol gives it a significant advantage over its competitors. The Ethereum project seeks to reduce the risk of trading on a decentralized and centralized exchange. It merely does not target fixing the security issues of one system. Instead, using its combined functionalities, it can mitigate the problems of both worlds. It unifies crypto users and traders.

In addition, this Ethereum project finds the best trading routes for network users with the most favourable fees and trading rates.

It can create one-stop ecosystems for traders and cryptocurrency users through liquid aggregation. Since it runs on the Ethereum network, its accessibility is guaranteed, and its developers consistently improve its DPoB mechanism.

The Orion Protocol shows vast potential especially dies to its technical capacity. Its various technology has given it a broad scope of application applications. It shows much progress, and since wits still a reasonably new Ethereum project, we are still waiting to see its full potential.