Consensus Mechanisms in the blockchain world and how important they are

Users of a blockchain can verify data transactions in the blockchain. In this way, they are assured of the security of their data

One characteristic that has made blockchain technology a must-understand-and-apply technology is its decentralization. The idea that there is no central power to control data makes people feel safer, especially those in the tech world.

Users of a blockchain can verify data transactions in the blockchain. In this way, have an assurance of the security of their data. What other way to feel safe is better than personally engaging in maintaining the safety of the blockchain?

How do users of a blockchain participate in verifying data transactions

Data verification in a blockchain is done through consensus mechanisms. Blockchains are databases designed to record and transact information. However, the network is distributed into nodes, usually in different localities.

When a transaction occurs, all the distributed nodes must reach a joint agreement for the data to appear as truth in the specific blockchain. The process to the common agreement is the consensus mechanism.

They are vital as they determine the legitimacy of transactions in a blockchain.

Read: Blockchain adoption in Africa is hampered by skepticism.

Most consensus mechanisms are an improvement of either the Proof of Work, Proof of Stake, or both.

This is the consensus mechanism behind the parent cryptocurrency, bitcoin. There are bitcoin miners who compete to solve a puzzle behind a transaction. The first to solve the puzzle deems the transaction valid and is receives bitcoins as a reward. That is why the number of bitcoin miners is steadily increasing, despite being an expensive activity. The PoW takes an utmost of 15 minutes to verify a transaction and consumes a lot of energy.

In Proof of Stake, the validation of new blocks depends on the number of coins staked. The more staking coins a miner holds, the more likely they are to become a validator. In other words, a miner must own a substantial number of coins to be allowed to mine. The staked coins are locked as collateral.

Recently, we have seen Ethereum migrating from Proof of Work to Proof of Stake to reduce energy consumption during mining to leverage against bitcoin as the most popular cryptocurrency. 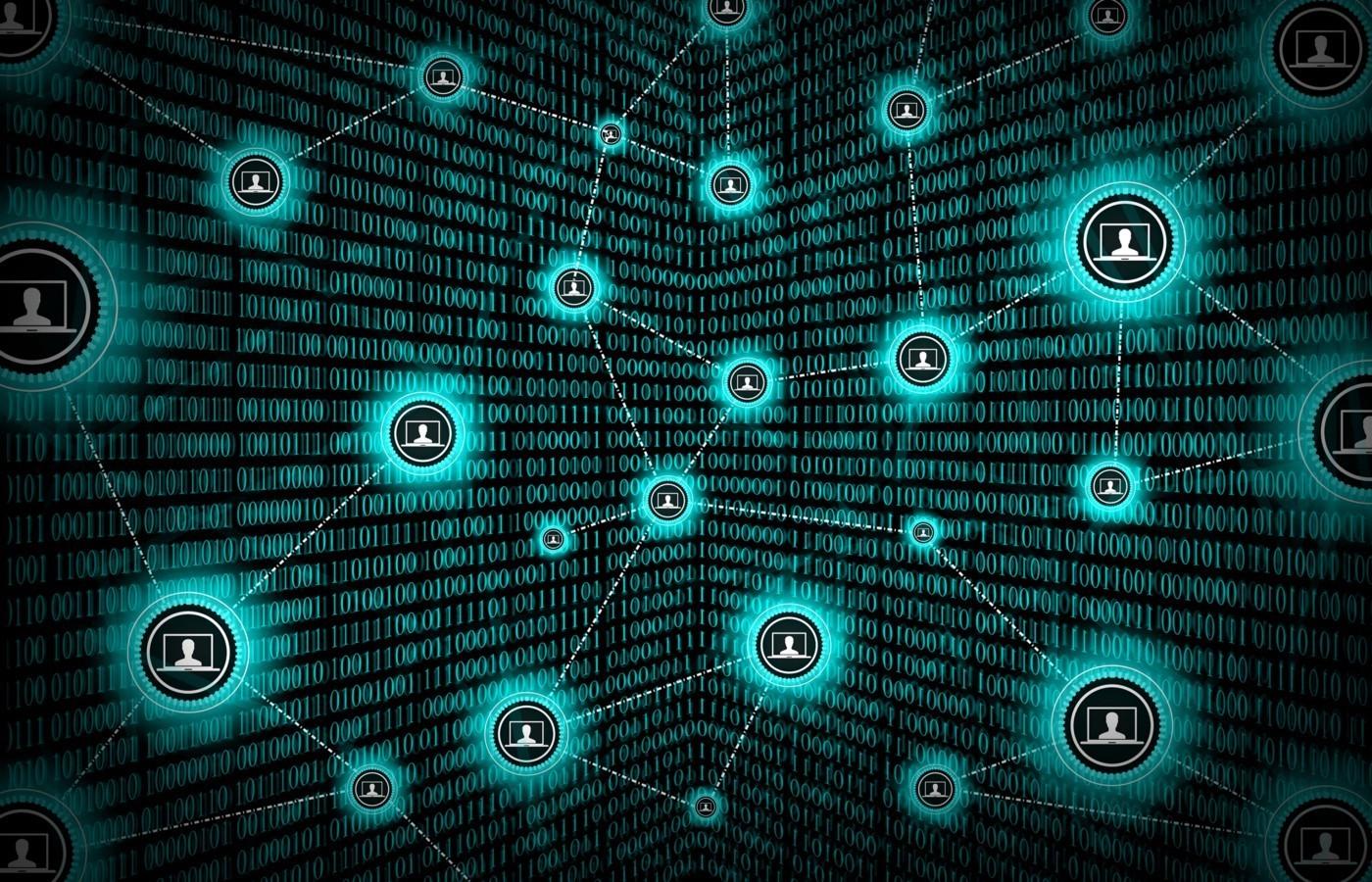 What is Proof of Activity? PoA combines the capabilities of Proof of Work and Proof of Stake algorithms. It occurs in two phases before a new block is introduced to the blockchain.

Miners compete against each other using their computing power to generate or mine a new block for the blockchain. However, the generated block is incomplete, does not include transactions, and only has the block reward address and the transaction title.

The transaction switches to the Proof of Stake mechanism. The system selects a random group of validators from the blockchain based on the transaction title information to validate the new block. The more coins a validator owns, the more likely the system will select them.

deCRED (DCR) is the most popular crypto that uses the Proof of Activity mechanism.

Read: How to solve the blockchain trilemma using sharding

This is the consensus mechanism used by Solana. Proof of History allows for timestamps to be built into the blockchain to prove that a specific block was created at a specific time.

A sequential hashing verifiable delay function enables the mechanism. It works by taking the output of a transaction and using it as input for the next hash, which allows everyone to see which event took place in a particular sequence.

However, validators’ hardware needs to meet certain specifications, or they will be excluded.

The Proof of Authority mechanism utilizes a validator’s reputation to validate transactions. Instead of staking coins, block validators stake their reputation. PoA mainly gears towards private organizations that wish to build chains that do not require public participation.

System validators are pre-selected and approved by other participants in the network to act as moderators. Therefore, to be a validator, anyone must confirm their real identity.

Proof of Authority reduces the risks of hacks and scammers, as participants already know the validator’s identity. However, PoA inclines more to centralization.

A popular platform using Proof of Authority is the VeChain.

In Proof of Burn, miners gain the power to mine a block by permanently burning the tokens they own. The more tokens a miner burns, the higher the chances they will make it to become block validators.

Proof of Burn intends to build long-term commitment by demanding a coin sacrifice from them to gain the lifetime privilege of creating new blocks. It uses far less energy than the PoW, PoA and PoS mechanisms.

A cryptocurrency using the Proof of Burn mechanism is Slimcoin.

Proof of Capacity bases its algorithm on the amount of space available in a miner’s hard drive. PoC stores a list of possible solutions on the mining devices of a potential validator. The higher the space, the more space there is to keep solutions, and the higher the chances a validator stands to participate in validation.

PoC can use any form of a hard drive. This opens it up to more users making it more decentralized. The most popular cryptocurrencies using the PoC system are Chia and Signum.

Read: Ethereum in Africa; A plethora of opportunities

One year into Nigeria’s adoption of the eNaira