El Salvador intends to add more laws to an already questionable Bitcoin Law. Is this really what the 'crypto paradise' needs during this crypto winter?

Crypto adoption in Africa is at an all-time high at 1200%, according to Chainalysyis. Over the years, digital currencies have steadily applied among African countries leading to the rise of blockchain developers, NFT artists and collectors and even fintech industries. Crypto eventually became the starting point to propel Web3 to new heights in Africa.

Everything has a start, and the increased usability of crypto and blockchain is significant thanks to El Salvador. She is known for being the first country to recognize Bitcoin as a legal tender officially. This bold step within Web3 has inspired many African countries to take the initiative and reconsider blockchain applications within the economy and for other uses. Many have even deemed it the crypto paradise for its accessibility and use by various crypto traders. However, its crypto regulations have led to several questions.

The story behind El Salvador and Bitcoin

When crypto was still favourably new within Africa, only a select few knew the dos and don’ts within the crypto space. Fortunately, President Nayib Bukele is among the elite few. He genuinely thought that the key to solving most of his country’s economic struggles was through digital currencies. 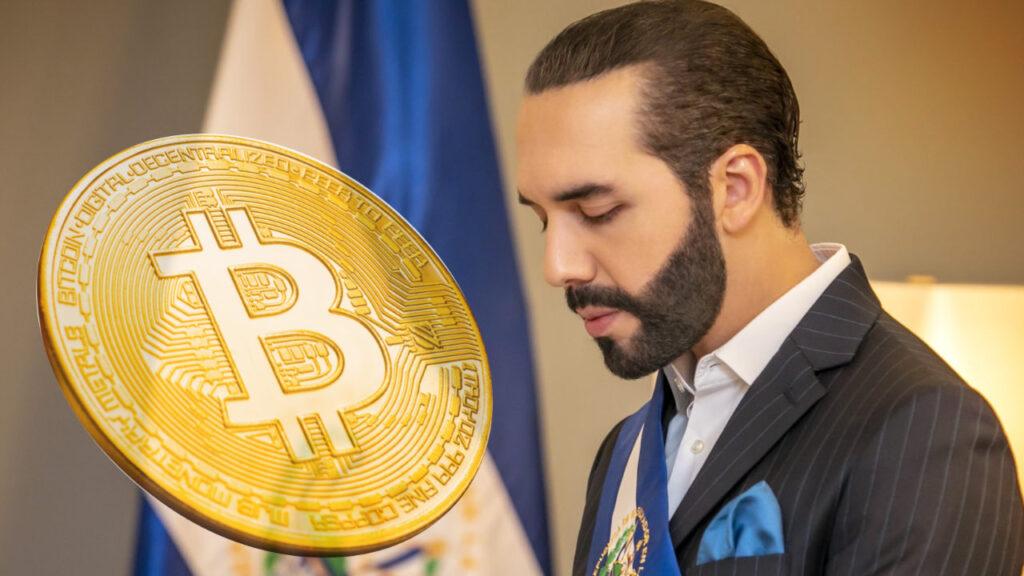 El Salvador, or the crypto paradise, seeks to add more crypto regulations to accommodate more digital currencies, yet some say its existing ones are failing.[Photo/CryptoPotato]

In his argument, he stated that making Bitcoin legal tender would open doors for El Salvador to acquire financial stability. In addition, it would attract foreign investment, generate jobs and help steer humanity towards a decentralized Age.

Also, Read What we learnt from El Salvador, Bitcoin, one year later.

His ambition was to steer El Salvador to a path where blockchain technology would be integrated within the core of the crypto paradise, essentially creating a Bitcoin city.

Bukele eventually realized his dream and finally passed the law, which his people or anyone agreed. However, making a bitcoin legal tender meant more to Bukele than most anticipated. Usually, it would mean that its citizens would buy services and products via digital currencies, and the recipient had the choice of taking it. However, Bukele ensured that the recipient had to accept.

As a result, various blockchain developers created a universal crypto exchange platform. Developers created Chivo Wallet for El Salvador, which allowed users to convert digital currencies to fiat currencies with zero transactional fees ensuring that her citizens acquire such services without further depending on their pockets.

Unfortunately, these transitions created several issues with the country, especially since it was later evident that Bukekele needed to understand the implications of such decisions.

In June 2021, he tweeted, “Bitcoin has a market cap of US$680 billion. If El Salvador received 1%, our GDP would increase by 25%.” According to this statement, Bukekele initially thought digital currencies were some Investment fund. Unfortunately, he realized the blockchain mechanism extensively suffers from crypto volatility.

The crypto winter has taken its toll on digital currencies and Africa’s blockchain ecosystem. Its implications have even affected the crypto paradise, causing her to double down on its bet on cryptocurrencies. Its crypto regulations have allowed it to float amid the current chaos. Separating digital currencies from other assets and financial products gives it a framework for applying specific laws.

While creating its crypto regulations, it initially did not anticipate various predicaments. It excludes transactions with CBDC, separating it from the allowed digital currency, Bitcoin.

Cryptocurrency lawyer Ana Ojeda Caracas recently pointed out various interesting features within the laws. They include:

Upon its introduction in Congress in June 2021, the Bitcoin law only took a few hours before the National Assembly approved it. The transition between a bill and a law in normal circumstances will take several days and weeks if the matter is not urgent. His method has raised various questions.

In response, he stated, “These companies focus on small countries because it is easier to sit directly with a president being a big company and implement measures that benefit (them).” Many have viewed this comment as a justification for his actions rather than a truth.

El Salvador, commonly called the crypto paradise, is a beacon of hope for Web3. However, its methodologies have given it negative responses. Its crypto regulations have also raised several eyebrows n to its authenticity and whether or not President Bukele has the country’s best interests at heart. Fortunately, its economy s not been affected adversely by the crypto winter and the crash; hence there may be some truths about President Bukele’s intention to uplift El Salvador’s economy.