The NFT world has grown over the few years. It initially started as a friendly and fun concept created by Kevin McCoy. At the time, many innovators were still experimenting with blockchain and trying to figure out how to apply decentralization and digital ownership in different areas. Web3 became and still is a novel concept, so the frenzy was unstoppable when NFT came into the limelight.

The hype over creating unique artwork that users can claim as their presents numerous opportunities. So much so that soon afterwards, the African NFT community came to fruition. Powered by influential parties such as Ethereum, the African NFT marketplace grew like wildfire. Currently, numerous platforms primarily focus on advocating for the spread of NFTs throughout African culture. There are numerous markets, but the UhuruNFT franchise has gained quite popularity.

Ethereum has even offered to back its vision and principles. Here’s a sneak look at what UhuruNFT stands for and why Ethereum show much interest in NFTs, yet it’s a powerhouse for other Web3 projects.

Blockchain and Web3 projects and startups are at an all-time high within Africa, and it seems only to increase. UhuruNTS has taken centre stage in Africa’s NFT marketplace over the past few weeks. Similarly, like any other NFT company UhuruNFT deals with the creation, selling and trading of NFTs.

The founder, Aso Obinna Eke, is a Nigerian who sought to use Web3 as a platform to ensure that the African Voice has a say within the ever-growing blockchain world. As such, he created UhuruNFT to allow artists, storytellers, and tech innovators found and bred within Africa to achieve their creativity while finding much-needed support fully. 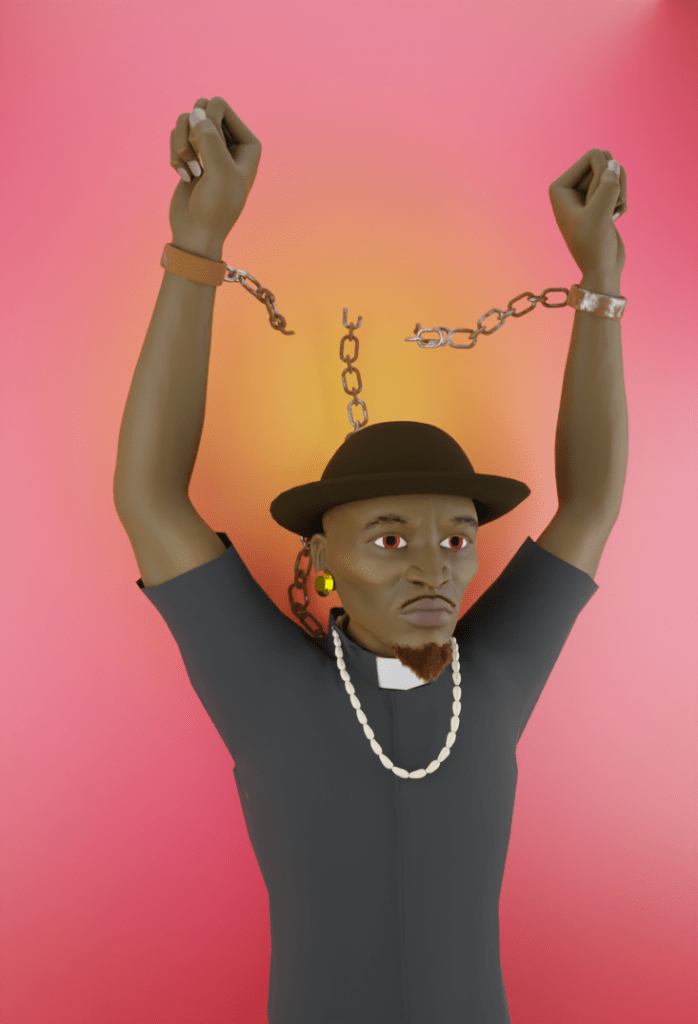 Also, unlike ordinary African NFTs comprising artwork and short films, UhuruNFTs have turned to telling the African story. By building relevant stories linked to the African culture and lifestyle of the modern man and woman of the 21st century, they can convey the modern-day achievements and struggles of Africa,

The African NFTs stored within the Web3 franchise is housed in their mini-metaverse, the UHuruverse. It is a 3d world which houses several significant crucial aspects of African culture. It includes its history, creativity, commerce and technology. By showcasing the past, present, and aspiring future different African communities, the Uhuruverse allows the story of the African culture to exist in a place individuals can connect.

Ironically the word Uhuru in its name is a Swahili word which, when translated, means’ Freedom’. It is a clear-cut indication of UhuruNFTs’ true motives. According to their official site, the critical goal of the African NFTs and the Uhuruverse was to allow individuals not to hear the African culture but to experience it.

Web3 has utilized blockchain technology to ensure some form of liberation from centralized authority, and the NFT marketplace is the best practical example of such a concept.

Why Ethereum is the go-to blockchain for NFT

It is a known fact that Ethereum is among the top leaders in Web3 and blockchain technology. It recently pioneered and revolutionized the entire ecosystem when it shifted its main smart contract to Proof of Stake, significantly reducing the power strain on Ethereum.

The Ethereum ecosystem consists of a mindset of productivity and continuation. It offers others a platform for other inventors to take a step. The essential goal of ETher is to ensure that Ethereum’s smart contracts and decentralized applications (DApps) platform are operational and user-friendly. In addition, it allows monetization.

Ethereum’s smart contracts later assign ownership and govern the transferability of the NFT. Essentially its blockchain technology gives NFT its capabilities, and Ethereum houses plenty of them.

Vitalik Buterin stated that the main aim of Ethereum is to refrain from dominating the crypto industry or decentralized platform. Instead, its purpose was to create an ecosystem for innovators. African NFT, or NFT in general, is by far one of if not the most creative aspects of blockchain.

It’s the equivalent of having enough space in one’s homestead to accommodate their grandchildren. While still having the means to accommodate and ensure each life a luxurious lifestyle.

To promote Web3 and blockchain technology within Africa, UhuruNFT has partnered with Unstoppable Domains to achieve its goals. This is a strategic move since Unstoppable Domains is a franchise that seeks to establish a bridge between Web3 and Web2 to ensure a seamless user experience.

This partnership will see UhuruNFT receive about $42000 in the form of grants and free Web3 domains to accommodate new users. In addition, their Uhuruverse will have additional capabilities, such as the ability to facilitate the transfer of cryptocurrency.

“We are very excited about this partnership, as it opens up new frontiers for the African tech audience. Unstoppable Domains offer our users a digital identity, a foundation to start their Web3 journey,” said Aso Obinna Eke. Its recent African NFT collection, ‘Freeman Collection’, has gathered many curious NFT collectors. What may appear as a small project to the top leagues is gradually progressing, and as it sticks to its principles, it may surpass our expectations.

According to George Mosomi, Africa Head of Unstoppable Domain, Web3 and the crypto space is a complex procedure and using them without guidance may hinder their progress. Web3 domains simplify this process allowing both tech and non-tech blockchain-enthusiast to enjoy Web3 fully.

African NFTs are just the frontier, as many blockchain startups around Africa are steadily acquiring recognition. For years Africa has merely consumed technological services and products.

Fortunately, while receiving support from big leagues such as Ethereum and the consistent improvement of Web3 and blockchain technology, this fact may change sooner than you think. Multiple campaigns are already hosted in Africa to find innovative and young minds bound to create the ‘Next big thing. Before long, Africa may pioneer its technological revolution within Web3.

NFT industry struggle to stay afloat amid the crypto crash