Machankura merging the concept of mobile money with bitcoin wallet

When Bitcoin first debuted, many thought of it as a scam. Others saw it as a one-hit wonder, while very few saw the potential of cryptocurrency and its vast applications. As the years passed, a reputation of a hoax became a life-changing opportunity, the Golden Age of cryptocurrency. During this period, Bitcoin had hit an all-time high of $68000, and many who shared the bitter moments of being ridiculed had the last laugh. Soon after, Africa’s crypto ecosystem steadily grew, and given the very nature of its ecosystem, it essentially thrived. Digital assets became the new thing, and soon after, developers opted to create Bitcoin Wallets that were easily accessible throughout the diaspora. Unfortunately, only a few know that Africa embraced decentralization long before cryptocurrency came into play. The prospect of digital money was already a reality through mobile money.

Transferring money through the comfort of one’s home was a reality long before Bitcoin came into play. The greatest thing about it was that it did not require sophisticated gadgets to establish a connection and make transactions. This mundane idea has resurfaced as Machankura seeks to improve mobile money by incorporating Bitcoin Wallets.

Before Machankura and Bitcoin wallets, there was mobile money.

The smartphone revolution came during the mid-2000 when these devices had limited functionality compared to their current moment. Some even say it was a simpler time when internet connection was limited; hence individuals connected through phone calls and SMSs. 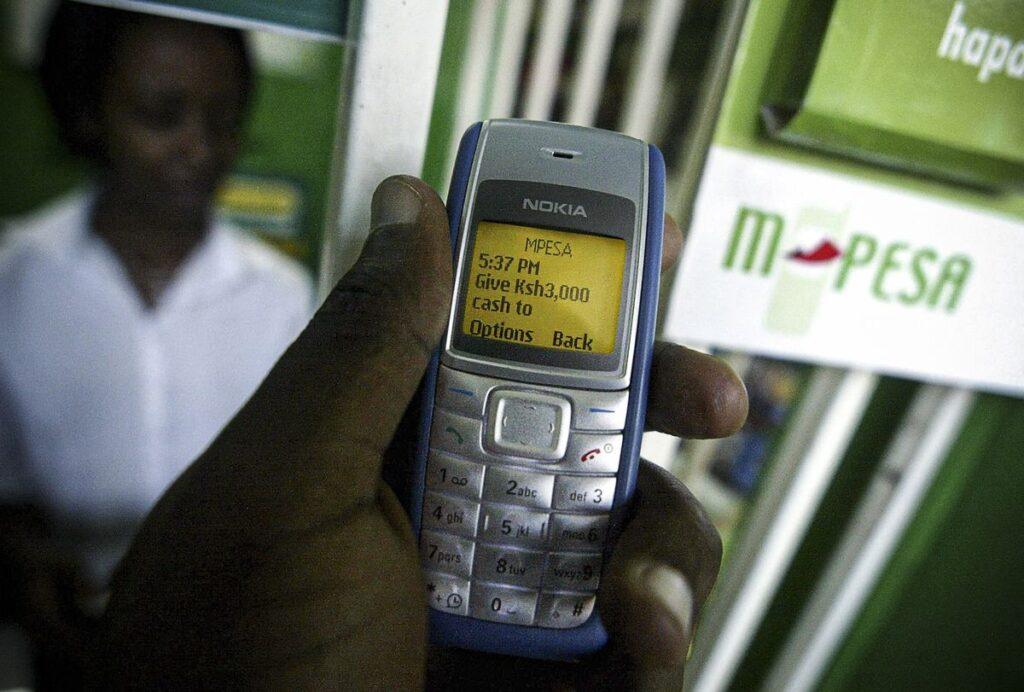 These simple devices made a massive wave throughout Africa’s ecosystem, and almost everyone had it. Amid this era, a genuine concept revolutionized the financial service and soon after took the entire East Africa by wave; MPESA. The first iteration of decentralized finance allowed individuals to bypass the hectic processing of bank transfers ushering in mobile money.

It gave users the ability to create alternative accounts to store their money and gave them the ability to transfer from one individual to another quickly. All you need is a registered user’s mobile contact, and you can transfer any amount so long as they are within the country.

When compared to digital assets, today mobile money pales in comparison. However, it would help if you kept in mind that mobile money does not require any internet connection, unlike today. It mainly functioned on Unstructured Supplementary Service Data(USSD) communication protocols. The devices with this functionality had buttons, and the touchscreen concept was akin to voodoo magic. Achieving the concept of decentralization without the required infrastructure sets mobile money on a pedestal of innovation. This led to the wide use of mobile payments in Africa instead of cards.

Mpesa played a significant role in assuring the success of digital assets and Africa’s crypto ecosystem. It showed then an alternative to traditional financial services and, as such, led to the tremendous adoption rate of cryptocurrency in the continent.

Despite the considerable crypto adoption rate of Africa’s crypto ecosystem, a large portion of the continent still needs to be made aware of or even unable to acquire DeFi services. The technological challenge in other sectors of the continent is high, and many still use mobile phones that are on the brink of service termination. With no internet connection and low-speed phones, Machankura is a South African company that seeks to take a leaf from mobile money to provide the benefits of Bitcoin and digital assets to those who still use old-school mobile phones.

Kgothatso Ngako, a South African computer science researcher, stated that he started Machankura to make Bitcoin accessible to the internetless community within Africa. This will aid in accommodating almost two-thirds of the African community suffering from technological challenges. This initiative effectively allows anyone to access Bitcoin without depending on the kind of infrastructure available to them.

Also, Read Bolt Card: A Bitcoin equivalent of a Visa/Mastercard.

According to Ngako, mobile money completely changed how East and South African countries interact with money. More often than not, when it comes to digital assets, these countries are likely to transact via their mobile phones rather than their Cards or other devices.

I was stating that the Bitcoin Wallet takes a leaf from mobile money. To send digital assets with Machankuta, first-timers dial a country code first to register. Kenya’s code is “*483*8333#”, while Ghana’s is “*920*8333#”. This will generate a popup menu where the user requests a five-digit PIN. This procedure is eerily familiar for those who have dealt with mobile money because it generally is. Ngako genuinely wished to incorporate the simple nature of mobile money in transferring digital assets. 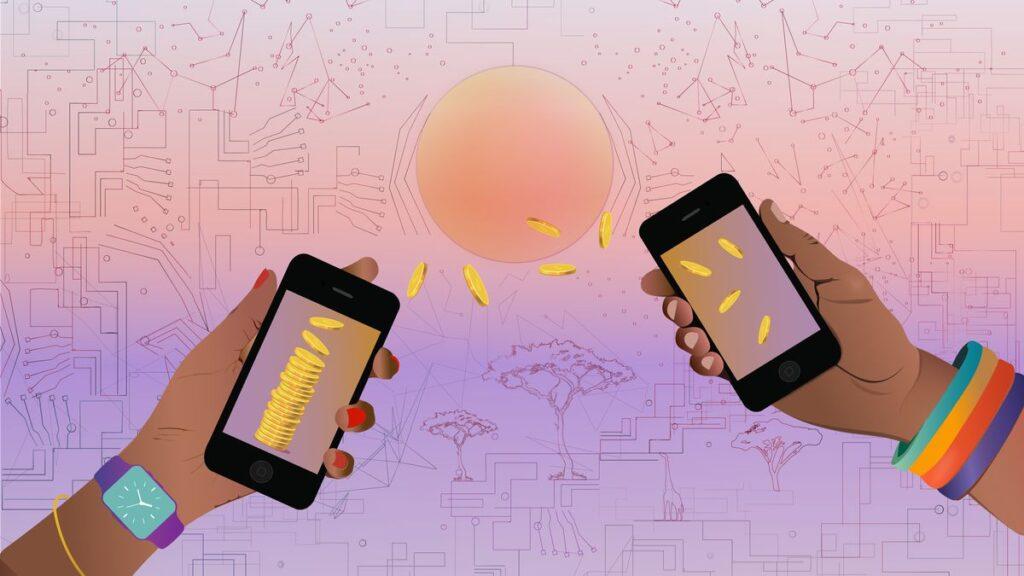 Machankura uses the basic principles of mobile money to create its bitcoin wallet to establish p2p transactions without needing an internet connection, changing the concept of cryptocurrency in Africa.[Photo/Vox]

After registering, the user can access additional functionality, such as sending or receiving Bitcoin or viewing transaction history. A specific number usually represents the options the user requires to navigate the menu, just like in MPESA.

Machankura has integrated Bitcoin’s Lighting address feature, which has increased user experience. The user can input a lightning address. These addresses differ from the regular lightning invoice addresses, which are over 182 alphanumeric characters.

No one with an old-school phone would have the time or energy to grasp such a lengthy address. Instead, Machankura incorporates a shorter version, typically the length of an average email address. Its default Lightning address combines a user’s phone number and Machankura’s “@8333.mobi” domain. A prime example; is [email protected] The users can modify these addresses to conceal their phone numbers.

Once the user has a few satoshis in the Bitcoin Wallet, additional functionalities are unlocked thanks to the contributions of Bitrefill and Azteco. Users would receive gift cards and vouchers, making it possible for them to spend those sats on everyday purchases or redeem vouchers for bitcoin.

Essentially Machankura is a custodial Bitcoin Wallet meaning that the users don’t have control of their cryptocurrency. This raises several issues as it generally goes against every single concept of decentralization that Africa’s crypto ecosystem stands for.

Having the freedom to govern their digital assets is the building block of cryptocurrency. This genuinely requires its users to trust their company. The lack of Internet connections has also raised various questions. Fortunately, Ngako explains that Machankura does this operation behind the scenes by running Internet-connected Bitcoin and Lightning moves at the back end.

Despite these challenges, Mchankura has realized that cryptocurrency is more efficient and cost-friendly. Machankura may lead to another revolution in Africa’s ecosystem if applied and appropriately marketed.

Cryptocurrency Security Standard, the next step for blockchain security