Blockchain technology advocates for a decentralized ecosystem that radicalizes the concept of linked data. Its sheer applications have led to the revolution of the financial system and the very concept of data integrity. Organizations birthed from Web 3, such as Ethereum, Bitcoin and Polygon, have set their sights on improving it.

Web3 is a terminology coined by Gavin Wood, founder of Polkadot and Ethereum co-founder. His central thesis on the term was essentially the first iteration of the decentralized ecosystem that many today hope for.

They are using and incorporating blockchain technology to build power and eventually assign each segment of the Internet directly to the user. The decentralized vision aims to break down the need for a central authority that governs the entire system.

Through this, users will have the power of their data, a feat Web 2 advocates for but fails at doing. Almost all services currently on the Internet promise that confidential data shall not fall into the wrong hands. 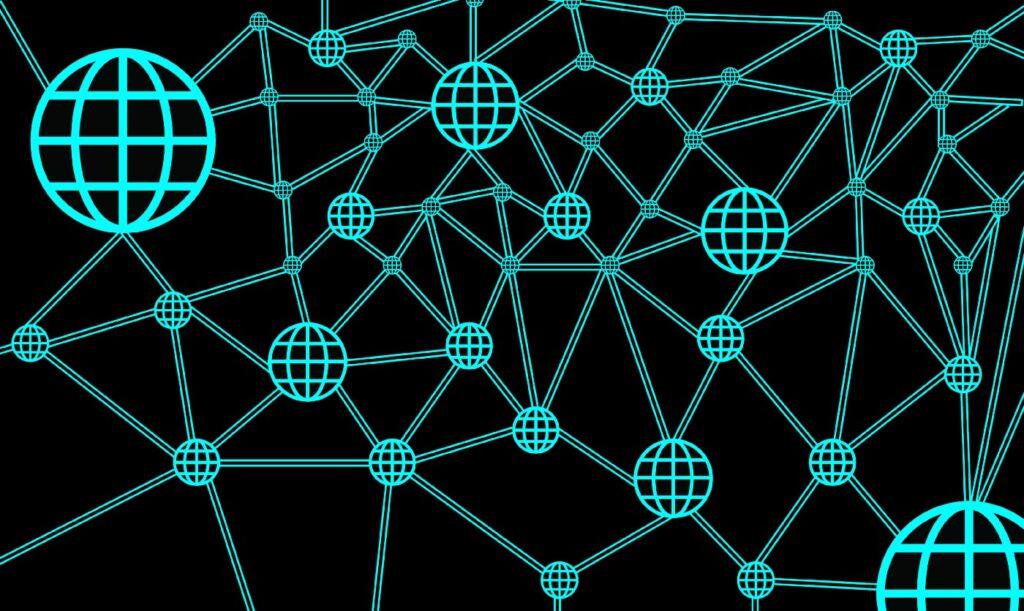 Unfortunately, whether knowingly or unknowingly, they fail to adhere to this promise as individuals that suffer under the tyranny of hackers or, worse, the very organizations sell the data to other organizations to build databases.

Web 2 has offered numerous benefits, but its underlying mechanism pales compared to Web 3. The only genuine reason why blockchain technology is still considered “unapplicable” within the global network is its unexplored nature. It still contains various variables that experts are yet to understand. Fortunately, a decentralized ecosystem such as Ethereum has dedicated its organizations to a platform where Web3 innovations can thrive.

Ethereum’s viewpoint on the dream

The Ethereum Protocol is among the few that proposed a decentralized vision, a world where users can gain all the benefits of their work directly without needing third parties.

Their main goal is to pioneer an open and free internet by removing the whims and constraints that centralized entities and Web 2 continue. Over the years, Ethereum has essentially been the foundation of the Web3 concept. Its steady growth of not just itself but other projects used within its network has led to the rise of third-generation blockchain startups.

The sheer capacity of Ethereum’s blockchain technology has grown to a point it recently shifted to a more energy-friendly system. It produced over 93.68 Terawatts of energy per year, enough to power a small-sized country without a single day of a power outage.

Typically, decentralization, in a nutshell, describes the direct relations between a producer/creator to their profits. Music artists can now access NFT music built on blockchain technology that allows them to receive it directly every time anyone listens, views, or subscribes to their content.

Also, Read Ethereum in Africa; A plethora of opportunities

Furthermore, blockchain technology has numerous applications. Some ingenious developers could utilize the integrity-proof concept of blockchain in healthcare centres. Records and any medical information that runs of n the blockchain network will remain unchanged.

In Web3, Ethereum data storage and flow occur on networks that run on many computers, increasing efficiency and speed.

Zero-knowledge technology refers to cryptography tools to check the integrity or validate a piece of information without revealing any vital information.

The application of such tools to blockchain technology will significantly reduce the processing of information. Its use applies to cryptography, NFT and even the validation of information. Applying blockchain networks like Ethereum provides authentication to most processes through fewer steps. This combination will reduce the cost while increasing the throughput capacity of Web3.

It solves one of the most crucial milestones Web3 has faced: scalability. One of the few core reasons. Web 2 is still dominant is that it worked too well. The sheer scale of the Internet’s global reach and integrating something new takes time and effort.

Web 3 disproves the functionality of Web 2; thus, incorporating would mean removing an already globally scaled system. The scalability of Web 3 would not allow it, and unlike Africa, other continents are incompatible with blockchain technology. With Zero-knowledge technology, this milestone might be the key to fully realizing the fourth Industrial revolution.

Ethereum is putting in the work for the decentralized vision

Throughout the years, Ethereum has proved that it is deadset on ushering in the decentralized vision. It has created the perfect decentralized ecosystem for blockchain gaming, payment systems, art, and music to thrive. At the time of writing, Ethereum houses 178 DeFi projects. 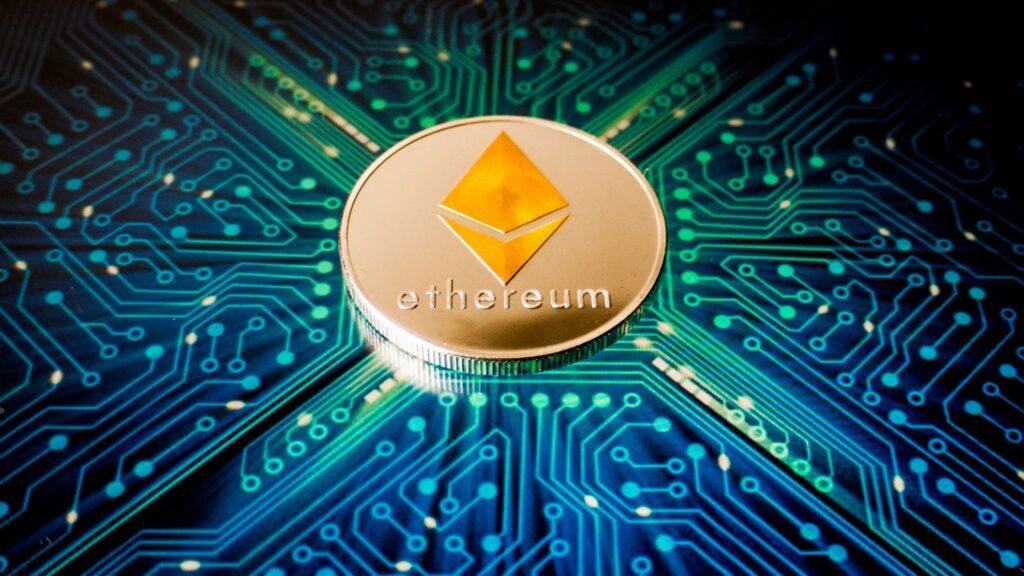 Ethereum is one of the foundations of Web 3, ushering in the decentralized vision in the fourth Industrial revolution.[Photo/Marca]

Initially, many thought Ethereum would follow in the footsteps of its main competitor Bitcoin, focusing solely on crypto. Fortunately, the founders did not just stop there. Blockchain technology had such an untapped potential. All it required was the platform to thrive in.

Also, Read The growth and adoption of blockchain in Africa might be faster than earlier contemplated.

Thus Ethereum took up such a role, and when applying Zero-knowledge technology, its scalability may finally realize its decentralized vision—leveraging Ethereum’s robust security and blockchain technology will take the entire blockchain network to the next Defi level.

In an interview, Vitalik proposed the Zero Knowledge-based solution as a countermeasure to prevent any other disasters to the crypto ecosystems like the FTX crash. The cryptocurrency exchange could apply Zero-Knowledge proofs to demonstrate solvency by publishing proof of reserves. This would prove that the crypto exchange can fund its crypto traders when the time comes for withdrawal.

The decentralized vision is a consistent trial and error. Web 2 may have its downsides, but so does Web 3. The relatively new nature of blockchain also makes it relatively new and susceptible to zero-day vulnerabilities. 2022 is one of the unlucky years filled with the consistent struggle between blockchain security analysts and cyber hackers.

Despite this, the applications of Web 3 and blockchain technology are undeniable. It indeed can change the entire concept of linked data.

Machankura merging the concept of mobile money with bitcoin wallet