Home » Blockchain technology and its frontier in 2022
News

Starting the year would not feel right without highlighting one of the core components governing Web3Africa today, Blockchain technology. According to experts, the blockchain market will show an average annual growth rate of 56% in the forecasting period from 2022 to 2029. The emergence of this new technology is one of the core pioneers of the fourth industrial age alongside AI.

Through its fundamental principle of decentralization, innovators were able to come up with the concept of Web3.  This is a world where the user accesses direct authority over their data, a concept that its predecessor, Web2, still needed to achieve. Soon after, blockchain developers realized that the fundamental aspects of its mechanism applied to multiple sectors of our daily life. Thus, Decentralized finance(DeFi), Decentralized Applications(DApps) and blockchain in the health sector came to be. Its broad applicability shook the tech world and stemmed outside its original applicability, the crypto industry.

When Bitcoin first debuted, many saw the crypto industry as a hoax. The concept of blockchain technology eventually received its full recognition after Bitcoin hit an all-time high, creating the era of crypto traders. This birthed the first iteration of blockchain developers who saw the potential of its mechanisms to create decentralized applications within the financial system. 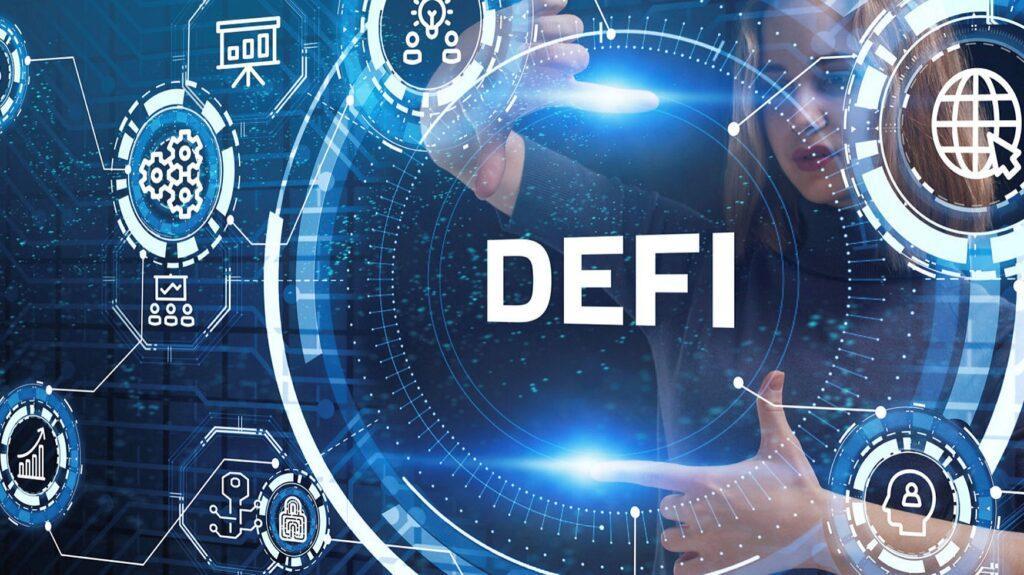 Blockchain technology brought us the concept of DeFi and revolutionized the financial sector.[Photo/FinancialTimes]

Blockchain technology has enabled permissionless networks that anyone can use. This created the perfect environment to build economic incentives. It would ensure its mechanisms can maintain the network services indefinitely without the aid of a central authority. This was the spark that initiated the concept of decentralized finance.

Also, Read Blockchain and the Metaverse: A symbiotic relationship with unending possibilities.

Essentially the innovators saw the practicability of the crypto industry as they applied its functionality. The only difference they made was replacing crypto with fiat currency. This was when the “bankless bank” was born. Through smart contracts, blockchain developers build dApps containing decentralized finance services to provide access to financial services such as Lending and borrowing, asset exchange and swap and many more.

Later as the years progressed, its name changed and was soon known as the FinTech Industry. An ecosystem that focuses on providing financial services to those unable to acquire traditional financial services for various reasons. Blockchain developers redefined the financial aspect of the world, and the concept of banks, which has existed for years, finally received a challenge.

Among the recent trends within the crypt industry, the fintech sector has significantly grown. Africa has created billion-dollar fintech companies such as Pezesha, Yellow Card and Chipper Cash. Their primary purpose is to provide financial services throughout Africa’s ecosystem. As an added advantage, many African countries have needed help to provide various services to their citizens. The creation of blockchain technology was nothing short of a miracle that would connect millions of Africans later.

Blockchain and the Metaverse

The bread and butter of Web3 have stirred the interest of various blockchain developers. The virtual world concept was nothing short of science fiction, and many individuals, myself included, merely viewed it as a concept unreachable to man. However, in 2022 we saw what seemed like futuristic tech finally come to the realization. The Metaverse soon became a practical concept. This virtual reality is a vast ocean of endless possibilities.

Blockchain developers fused blockchain technology and AI together to govern and ensure its practicability. Many did not expect this turn of events, especially since this technology initially had different functionalities. AI’s purpose is mimic human thought processes, while blockchain seeks to create a sustainable network that does not rely on a central authority. Fortunately, with plenty of trials in an era, these two formed the backbone of the Metaverse, and 2022 was its first year of true fame.

Cooperations signed up to test and further improve on the first iteration of virtual reality. Nike announced the launch of its Metaverse, Nikeland, which will offer users a virtual experience that essentially promotes their brand. Africarare is Africa’s first attempt at virtual reality, and its primary function is to promote Web3 in Africa by giving African crypto traders and NFT artists a platform of their own. 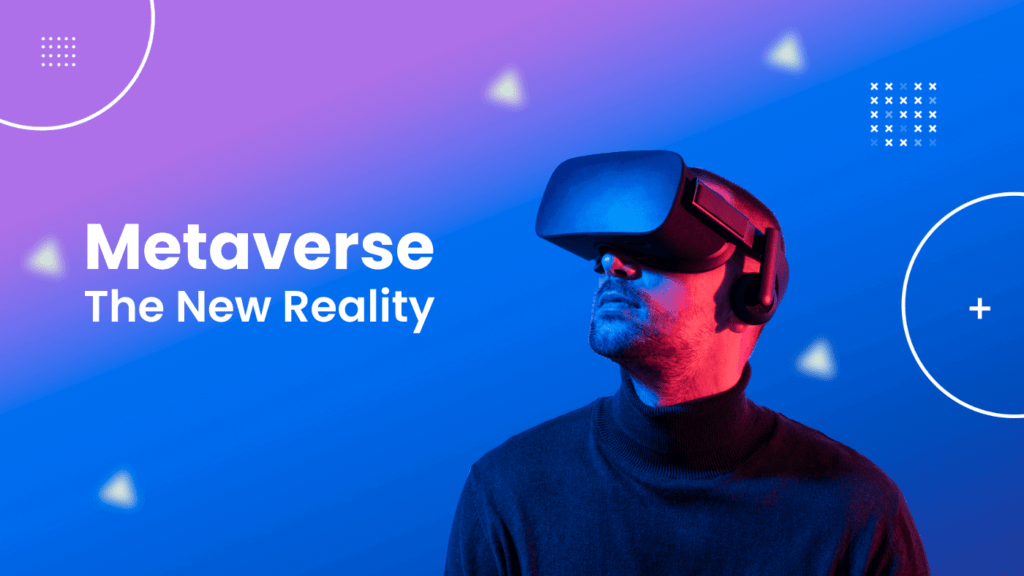 Blockchain technology has successfully combined the Metaverse, the Crypto industry and the NFT to create a new and improved virtual reality.[Photo/LeewayHertz]

The idea of the decentralized Metaverse emerged as the Winklevoss twins raised $ 400 million to build an alternative metaverse that would rival the Meta. Blockchain developers applied various decentralized applications to the Metaverse concept, allowing it to store user dater on a tamper-proof, shared ledger. This assured users of its immutability. This creates a sense of trust within the virtual environment.

Non-fungible tokens, or NFTs, are a common concept that many have come across. Many individuals need to learn that alongside Decentralized finance and decentralized applications, NFT has significantly gained momentum, and many acquired millions from the venture.

This evolved the artistic world exponentially. Web3 gave the artist a more global platform by incorporating the Metaverse as the platform and crypto as the financial befit of selling an NFT art piece. Blockchain developers went further by redefining the music industry, creating a platform where music artists can earn directly from their fans. Tokenizations grew from the crypto industry and stepped into the limelight of the global business view.

It is often common knowledge that in any hospital or medical institution, the confidentiality of patient data is a heated topic. For years many medical institutions ran into various legal issues due to the alternation of a patient’s medical information or its general loss. Keeping track of a patient’s healthcare is essential in determining and assessing whether a specific treatment works.

Hence during a moment of inspiration, blockchain developers saw the opportunity that decentralized applications could thrive. Blockchain technology is built on immutability, which assures the integrity of any piece of information. Utilizing this technology guarantees that medical record security is assured. Akiri is a blockchain company specializing in a network-as-a-service for the healthcare industry.

Its essential task is to protect the transportation of patient health data. It utilizes its blockchain network to set policies and configure data layers to verify and confirm data sources and destinations in real time. It applies various blockchain applications that ensure an alteration to the information is close to impossible.

Also, Read The Metaverse and the evolution of modern technology.

MedicalChain is also a blockchain company that maintains the integrity of health records while establishing a single point of truth. They manage this information and only grant access to authorized personnel such as the designated doctor or hospital. Any form of alteration will require a series of authentication.

2022 is generally not the best year for Web3, although blockchain technology has received significant recognition. Many organizations have even sought companies to establish their functionality within their system to keep up with the changing time.

Decentralized finance is taking over the financial sector, while dApps are redefining the concept of programs. The fourth industrial revolution is on its way. Although the position of the crypto industry is still in question, blockchain technology has solidified its place. 2023 will be a year of extensive upgrades, and we are eager to see the next step for blockchain developers and their innovations.

Web3 2022 review; How NFT, Crypto and the Metaverse intertwine