As the fourth Industrial revolution is slowly becoming a reality, its various instigators are gradually rising to fame. AI, eco-friendly technology, self-driving vehicles and Web3 have revolutionized the very fabric of technology. Inventions once thought of as science fiction has become a reality, and many are in awe of where technology will lead us next. Blockchain technology is one of the key players in the tech industry today. This new invention is fascinating because its end product, the crypto industry, received more fame during its debut. Later on, as the practicability of blockchain became a reality, blockchain developers sought to expand its concept into other areas. The concept of decentralization marked the end of an era, and its intricate mechanisms essentially made it interoperable with multiple systems. Aside from the financial industry, the healthcare sector and hospital technology have significantly benefited from blockchain technology.

Hospital technology in medical facilities and institutions has turned to blockchain for a solution that Web2 technology cannot solve.

Blockchain technology and its rise to fame

It is now common knowledge that blockchain technology advocates for decentralization. This means getting rid of the central authority and distributing its privileges and power among all users within a system o network. Blockchain developers brought an intriguing proposition when designing a concept that would run multiple systems. 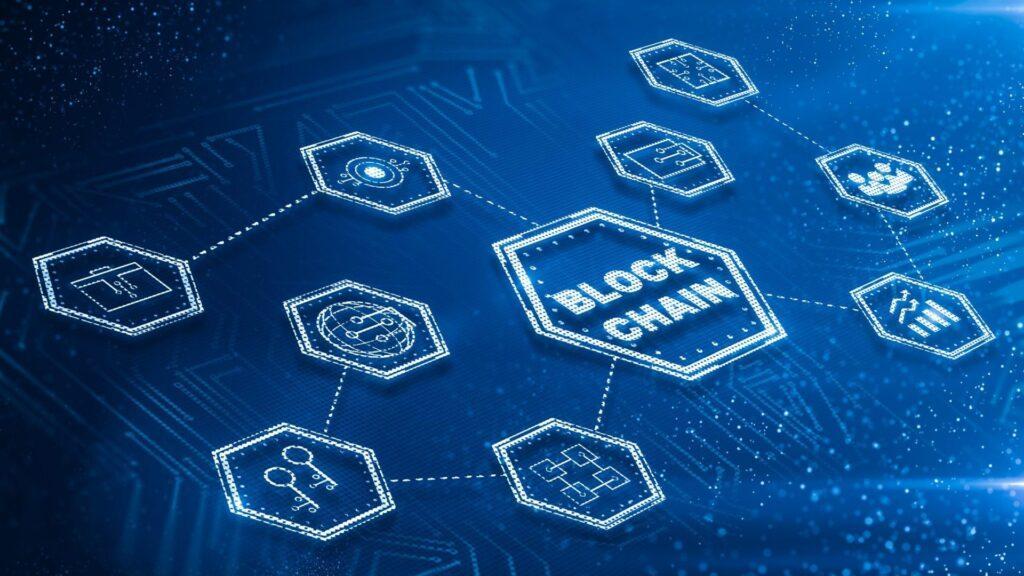 They carefully balanced the advanced and complex nature of cryptography and in-built incentives removing the need for a governing entity within the system. Instead, various algorithms known as smart contracts would have some high authority that allows them to make decisions within the blockchain network. The key selling point of blockchain was its transparency.

By removing the need for a central authority, any changes to the system will require a consensus involving all participants. This builds trust, a fact that centralization needs to improve. The main goal of blockchain technology and its developers is to reclaim its power from organizations such as Googe, Facebook, Amazon and all key figureheads that govern and run Web2.

Web3 was a concept coined by Gavin, co-founder of Ethereum, and at the time, even he needed to see the full potential of Blockchain developers. Data security and confidentiality are severe issues within Web3, and blockchain technology advocates for immutability. Think of it from this angle. The central authority was responsible for containing and ensuring user data security.

Unfortunately, such data eventually circulated. Either within their company or through a breach or a legally binding document that gives them power over your document. Ultimately, the user wouldn’t be able to revert this decision—blockchain developers aimed at curbing these scenarios that gave end users power over their data. Blockchain technology has solved numerous issues, such as lousy user interface, scalability issues and the need for privacy to protect individual and enterprise data.

Fortunately, all these aspects are core problems in most sectors, more so in the healthcare sector.

According to the National Institute of Standards and Technology (NIST), blockchain is a tamper-evident and tamper-resistant digital ledger implemented in a distributed fashion. 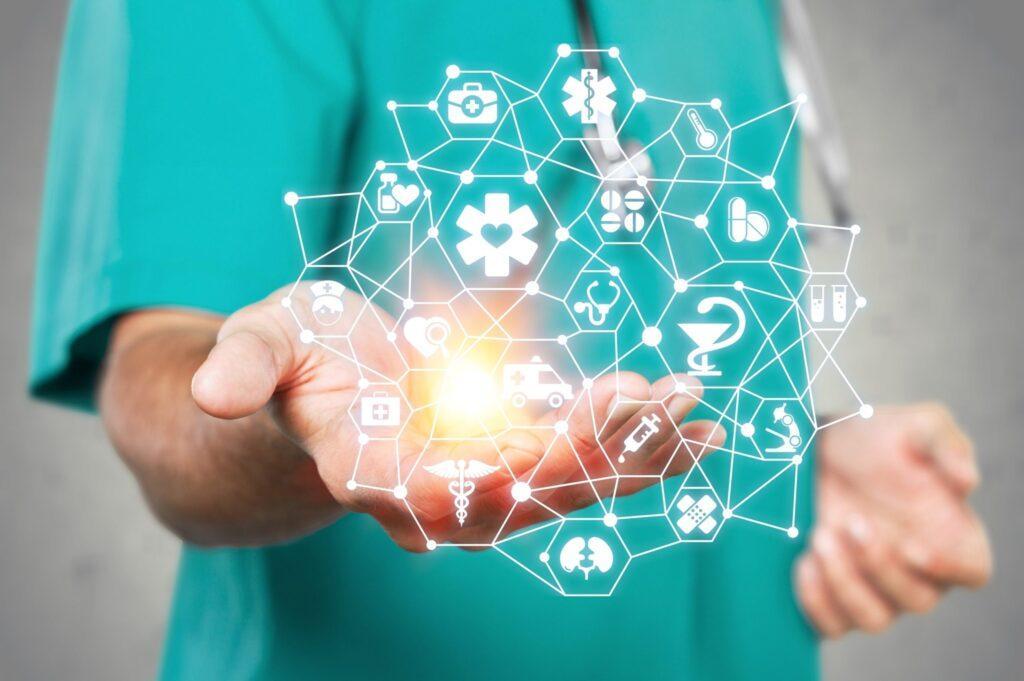 The healthcare sector has significantly improved as blockchain developers upgrade hospital technology with their technology.[Photo/Alcimed]

At its most basic level, blockchain allows a community of users to record transactions in a shared ledger within the community. This fundamental principle solves various problems that hospital technology has struggled with over the years. Here are some of the appliable areas in blockchain technology has practically “saved” the healthcare sectors

When many individuals think of the healthcare industry, many often think it’s an institution whose sole purpose is to cure ailing patients. Many often need help seeing the intricate details that allow a medical centre to function, and one of them is data storage. The entire healthcare sector around the globe needs help with maintaining a patient’s record. A patient record is vital since it details an individual’s medical history.

This information is helpful in various ways. It can build a roadmap to acquiring a cure for various ailments. A lack of proper records may lead to an additional workload; thus, a blockchain-based system to store medical records can mitigate this problem. Blockchain works based on interconnected networks.

In this day and age, counterfeits are one of the medical industry’s main problems. Finding a means to ensure the medical goods are authentic, and avoid fraud, has eluded previous technology. Fortunately, blockchain technology is built based on integrity. A blockchain-based system would track medical goods from the manufacturer through the supply chain stages and, finally, to the medical institutions.

Counterfeit prescriptions, tools and technology have plagued the medical industry and caused severe cases. Blockchain developers came up with a means of preventing such disasters from occurring.

Mediledger is one of the leading blockchain-based companies within the medical industry. I have incorporated various blockchain technology and AI that enables companies to access the prescription drug supply chain to verify the authenticity of medicine.

Around the globe, it is common knowledge that medical records and patient-doctor information are confidential. They are essentially personal information, and their level of security is on par with other aspects such as social security numbers or bank account pins. As such, patients rarely have direct access to medical institutions. In some cases, the patients may be far from a hospital and require some assistance.

Telemedicine is an acronym for telecommunication and medicine. As a result, patients can meet remotely with their specialists and general practitioners.

Blockchain technology uses encryption as a fundamental core aspect. Telemedicine utilizes this security feature to establish a secure connection between the patient and the doctor. In addition, any information sent or received through the blockchain network is secure. In addition, this attribute complements the need for a blockchain-based medical record allowing any information shared to be accessible anywhere the patient is.

With the recent Covid pandemic, it became clear to the world that a global quarantine was possible. It was a trying time for the medical industry and hospital technology and, fortunately, a year of success for blockchain developers. Then came the need for digital health, more so a means for remote monitoring solutions.

The Internet of Things had its moment to shine, and soon after, it achieved the remote monitoring of patient’s vitals. Its practical use attained high approval, but the healthcare sector soon found a problem. One of the few demerits of IoT is its lack of proper security measures.

Ensuring that the patients’ readings, records and data were secured and not tampered with became a concern. Fortunately, at the time, blockchain technology and Web3 had received more recognition. Blockchain cryptography ensures that only permitted parties can gain access to data personally. In addition, it stores patient records in a unique function. Any alteration to the data is easily detected. Once the patient for action is within the blockchain ledger, altering it is close to impossible. Blockchain developers will easily detect any form of brute force.

As a result, these companies and many more have aided the medical industry, making it more secure and efficient than ever before.

Crypto Winter into an ice Age in 2023