Home » Software, packages and tools you need to become a web3 developer
News

With the continued increase of web3 applications in Africa, the demand for developers in the continent is rising. Most Africans in the web3 space have been more of consumers rather than developers. The insufficiency of Web3 developers in Africa might slow the adoption rate, and the continent might need to catch up with the revolutionary concept.

To raise more developers in Africa, we look at the tools, software and packages you need to become a successful software developer. The information will help to create front-end user interfaces for smart backend contracts.

IDEs are software programs built with a graphical user interface that simplifies the development and deployment of blockchain applications. It has templates that help to write a smart contract, understand how to configure the computer to deploy the smart contract on your blockchain, test it, and ensure that everything works fine.

IDEs like REMIX are convenient as they do not require any setup and can be accessed within a web browser. REMIX provides a platform for writing and testing Ethereum code, highlighting errors and providing warnings for improvement. Additionally, the software has a built-in virtual machine, enabling developers to test their smart contracts without deploying them.

Visual Studio IDE is a product by Microsoft that you can use to publish a decentralized app. It allows you to edit, debug and build code. Visual Studio also tells you about warnings and allows users to move between files they are editing quickly. The software has numerous plugins such as Autocomplete, Clean Code and many themes. It is available for Windows and Mac OS. 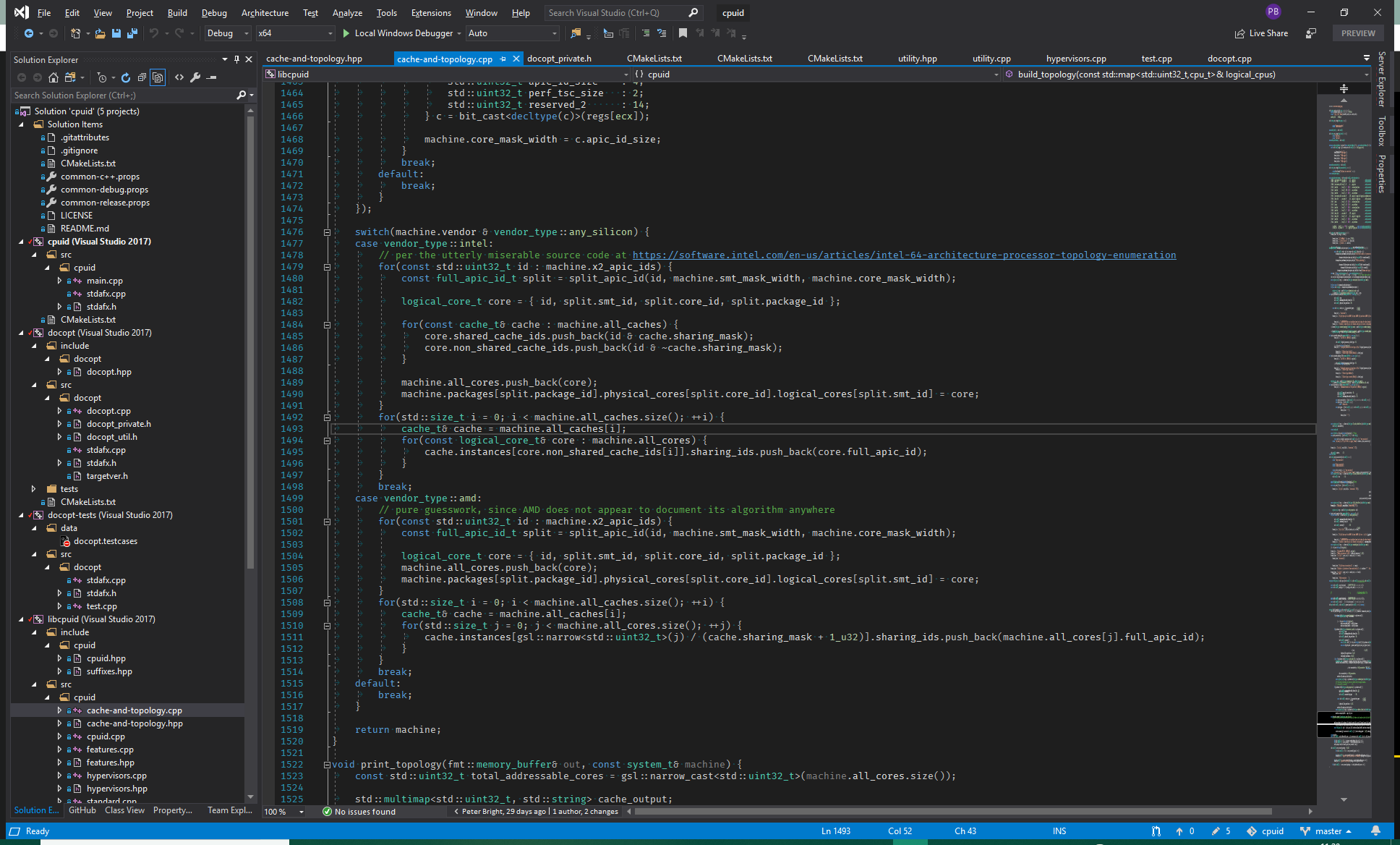 One can use other IDEs to develop: Intellij IDEA, Eclipse, JetBrains Suite, and Pycharm, among others.

Read: The steps you need to take to become a blockchain developer

This software allows a user to test smart contracts in many different ways. Instead of using a real blockchain that costs real money to deploy contracts, the tools allow for creating a blockchain to test the deployment code. The cost of an error is significantly reduced.

Truffle lets you test your smart contracts. The developers of the software describe their debugging as world-class. It was among the first blockchain tools to hit the market.

The Ethereum development environment allows you to compile your contracts and run them on a development network. They have multiple features and plugins.

These are codes written by someone else but have permitted the public to use them. They are, however, dangerous to use because they are easily hackable. Here is a list of packages to use.

The package allows people using JavaScript to ask questions and feed the blockchain with a few lines of code. Without Ethers.js, it would take hundreds of lines of code and tons of testing to perform a simple task on a blockchain.

Web3.js is similar to Ether.js, although the latter is relatively easy to use. It allows users to interact with a local or remote Ethereum node through IPC, HTTP or WebSocket.

OpenZeppelin is a company that specializes in audits and smart contract security. They give free audited code for users to build with.

You will also need several other tools to build the front-ends for your blockchain.

React is a JavaScript framework that allows users to create front-end applications. It is a very powerful web2 framework used by tens of thousands of developers to create applications. React can re-render a web page on state changes, making it very useful to display information that comes in from the blockchain.

This is much more of an add-on to React. However, instead of your web browser rendering and creating the code, it is done on the server and then given to your web browser.

INFURA enables developers to scale with easy access to blockchains like Ethereum and a cloud-based data storage protocol called IPFS. Dapps using this interface include UniSwap and Compound.

Ivan on Tech’s Moralis is a fast-growing API mainly used by enterprise companies, such as Ethereum, Solana, and those based on NFT and token data.

Alchemy is an entire web3 development platform that has APIs for several blockchains. Many people use it to get simple information about a blockchain such as MakerDAO, Meta and even OpenSea.

There are general other websites that a developer can use to boost information on Web3. They include Ethescan, Hex to Decimal and WEI to ETH.