Genesis listed a $765.9 million loan payable from Gemini in their bankruptcy filing.

The entire crypto Industry greatly suffered due to the effects of the FTX crash. It has taken some time to recover, even for crypto coins like Bitcoin. Many might think that individual crypto traders were the only ones to suffer, but that could be further from the truth. The degradation continues as former critical figures in the crypto ecosystem are bankrupt. With the recent rise in the price of Bitcoin, many thought the industry was experiencing some hope. However, this is merely one side of the story. The crypto lender Genesis, a significant player within the industry and a former ally of FTX, has filed for bankruptcy protection.

Companies associated with FTX are slowly losing value and are crumbling beneath their feet. Individual crypto coins might be doing better, but their affiliated crypto exchange platforms generally struggle to stay afloat.

A brief history of Genesis

The crypto lender Genesis initially started as a subsidiary of the Digital Currency Group by Barry Silbert in 2013. Many claim it was the first OTC Bitcoin crypto desk within the crypto industry during its debut. Genesis is a crypto trading, lending and asset custody platform, targetting institutional clients and high-net-worth individuals.

Throughout its years, this crypto lender gained a significant foundation within the crypto industry. By the time 2018 came, it had originated $500 million in loans and $1.1 billion in total revenue. As the awareness and benefits of the crypto industry grew globally and in Africa, revenue consistently grew. By the time 2021 rolled in, Genesis’ loan origination skyrocketed to $50 billion for the first quarter and reached an all-time high of $131 billion by the year ended.

It acquired its success mainly from its strategic position as a crypto lender. In addition, its various affiliation with key figureheads is known by many crypto traders.

However, things did not appear all glitter and gold as the company began experiencing some form of decline.

In July, its parent company Digital Currency Group took some of Genesis’s debts after a series of losses. Its most significant loss occurred after a failed negotiation with Singapore-based crypto lender Babel Finance and the bankrupt crypto company Three Arrows Capital.

As a result, their then-CEO Michael Moro stepped down from his post in August due to poor management of the company. However, this was the beginning of the end for Genesis, the crypto lender. More crypt traders became sceptical about its operations.

The crypto lender Genesis officially filed for Chapter 11 bankruptcy protection on the 19th of January after its stocks plummeted. This s considered one of the many effects of the FTX crash. Genesis had a close relationship with the former multibillion-dollar company. The company listed over 100000 creditors in a major bankruptcy filing, with aggregate liabilities ranging from $1.2 billion to $11 billion. 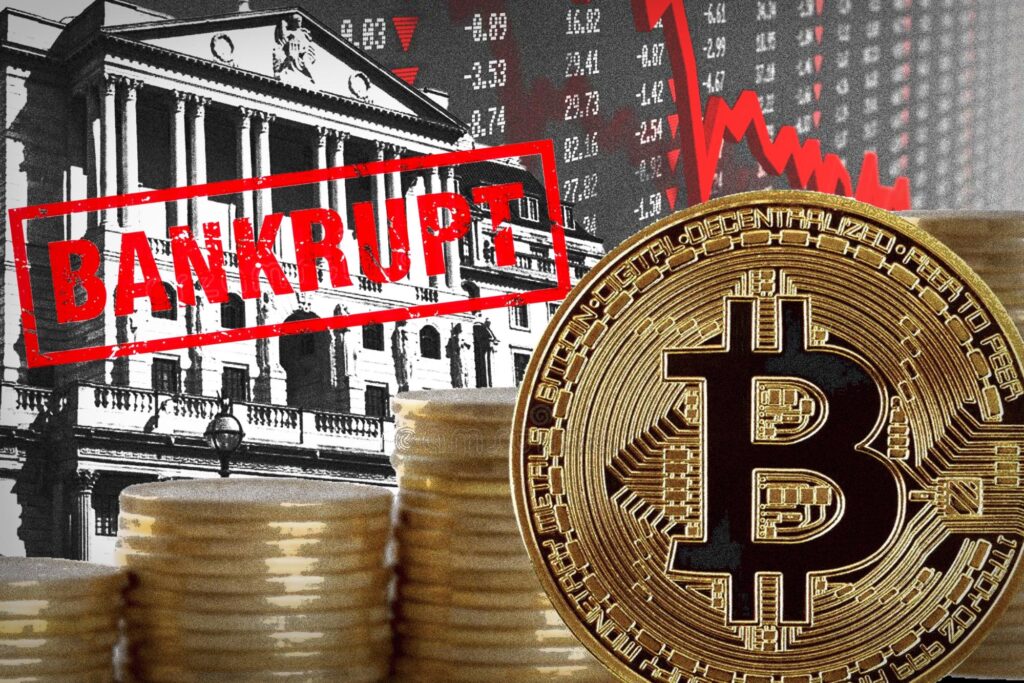 The number of bankrupt crypto companies increases within the crypto industry as Genesis, the crypto lender, joins after severely suffering from the effects of the FTX crash.[Photo/Bybit-Learn]

Genesis has officially become one of the many bankrupt crypto companies caused by the recent crypto crash. It filed three separate petitions for its holding companies. In a general statement, the now-bankrupt crypto company stated that the affiliate companies it mentions were only involved in its crypto lending business. Fortunately, the crypto lender has stated that it will only cease its crypto lending service. Its derivatives and spot trading business will continue unhindered, as will Genesis Global trading.

Many of the companies associated with FTX have been under e watchful eyes o the authorities and fellow crypto traders. In fact, after the released “Top 50 list” containing all the closely affiliated companies of FTX, Genesis has received several unforeseen setbacks. In addition, the Securities and Exchange Commission recently had a sharp lens on its operation. SEC later filed a suit against the bankrupt crypto company. This was alongside its one-time partner Gemini over an unregistered offering and sale of securities.

One of the significant effects of the FTX crash was the sudden halt of operations. Crypto traders withdrew their digital assets, resulting in a massive bear influx within the market. His Genesis had sought an emergency bailout of $1 billion, but no interested parties were willing to take such a risk. It slowly became a bankrupt crypto company as it constantly experienced losses.

The entire crypto industry, me, and those highlighted in the Top 50 lists are severely feeling the effects of the FTX crash. Even after the ecosystem slowly regains momentum, most crypto traders have opted for safer options such as Binance and Coinbase.

Also, Read The time is ripe to fast-track crypto regulation in Africa.

Genesis might have lost its rights as a crypto lender, but its additional operation may save it from becoming a bankrupt crypto company. Will this be the consistent trend within the crypto world, or will there be an improvement based on the rising value of Bitcoin? Either way, the crypto industry will progress. It’s merely a choice between the bear and bull market.