As more African governments seek to adopt digital currencies, the issue is how much control will they have over citizens

Such currencies will run on blockchain technology but will not be like bitcoin and other cryptocurrencies.

The Central Bank Digital Currencies have recently gotten recognition by governments of nations, and Nigeria is one of those nations. In mid-2021, the Central Bank of Nigeria (CBN) rolled out plans to launch the Country’s own digital currency in October.

This Central Bank Digital Currency will be called the eNaira.

The eNaira will function like the Fiat Naira. The Central Bank of Nigeria will be responsible for issuing it, and citizens will hold the currencies in their digital wallets. It is no different from the money you will see when you check your mobile banking app’s bank account balance.

The eNaira, like other digital currencies, will be regulated, centralized, and have the backing of the CBN. It will be pegged at the value of the fiat Naira in the Central Bank. eNaira will not experience volatility like other cryptocurrencies because huge amounts of monetary reserves are backing it.

Like every other technological innovation, the eNaira has its advantages and disadvantages. As much as the CBDC has good sides, Nigerians need to be wary about the eNaira primarily because the bad and ugly sides outweigh the good side of this currency.

Let us look carefully into ways the eNaira will favour Nigerians and ways the CBDC will disfavour them. 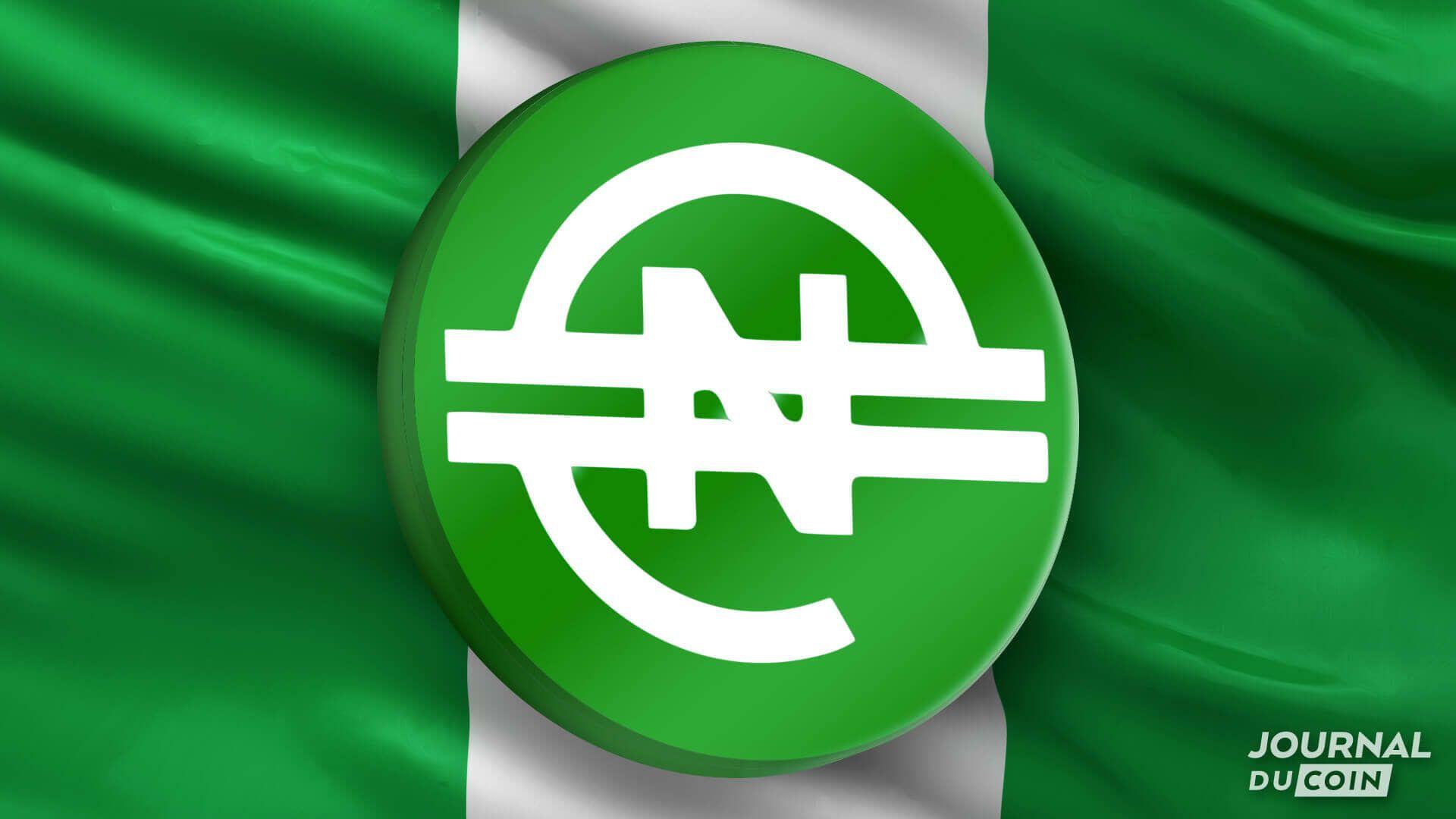 Nigeria uses the eNaira as a weapon against cryptos.

⦁ The CBDC will easily create room for fast and easy financial inclusion. Both the banked and the unbanked will have better access to financial services since everyone will have a central account with the CBN.
⦁ The CBDC will make remittance easy. It will cut down the high transaction fees people pay when trying to send money to someone outside the Country.
⦁ Counterfeiting the eNaira will be very difficult. It will keep people’s money safe and fight fraud in the economy.
⦁ Payment across different platforms will be cheap and easy. The CBDC will also solidify the cashless policy concept.
⦁ It will open many job opportunities for the Nigerian youth in the FinTech industry.

Read: El Salvador hosts 44 countries to discuss the future of bitcoin in governance

As much as all these advantages make the eNaira something that Nigerians should rejoice at and embrace, here are reasons why Nigerians should be careful with the eNaira.
⦁ Having your money stored as eNaira exposes you to a high level of inflation risk. The CBN can decide to spend even in deficit and then shift the debt to citizens when the economy becomes tough. The next thing is inflation.
⦁ Adopting the eNaira will give the CBN total control over your finances, taking away your anonymity and freedom to transact.
⦁ Many young people who work in the banking sector will lose their jobs. If we can store our money in our wallets and transact with anyone, anywhere, and anytime, we may not need commercial banks for anything.
⦁ Your rights to transact freely can be violated anytime by the CBN. The CBN can monitor your transactions directly and do whatever they like to you when they want. You will lose the transaction privacy your fiat cash gives you.
⦁ Worse of all, adopting the eNaira will give limitless power to the CBN over your money.
⦁ The CBDC will make the CBN a target for cyberattacks; remember, they now control all the money and finances of citizens in the Country if we adopt the eNaira.
Therefore, as much as the eNaira gives more possibilities, Nigerians should be careful about how much adoption they give to this innovative technology. It is like the two sides of a coin. It does not come with all roses. Accepting the possibilities will mean succumbing to the limitations of the use.
Are you ready to give up your freedom to transact? To give total control over your finances to the CBN? Can you handle being monitored as you spend? These are the questions Nigerians need to answer before accepting the eNaira.