What Cardano envisions for Africa

One of the biggest benefits that Cardano offers to Africa, according to Hoskinson, is minimizing the gap between the developed and developing world

Is Cardano a good investment 2022?

Part of the thinking of Hoskinson Charles, CEO of Cardano and co-founder of Ethereum, is to expose the African continent to products that bypass banks, which he says are flawed and exploitative.

In a YouTube video released on Christmas Eve, he revealed the network’s plans for 2022. They hope to bring DeFi to Africa, building a financial operating system that will catapult the continent into the wonders of a new financial age.

With decentralized lending or DeFi, you will be able to opt directly for loans granted by the Cardano blockchain. In this case, there are no intermediaries, as with other centralized strategies.

The operation is simple, thanks to smart contracts, which are programmable and self-executing contracts for which lenders and borrowers interact and establish autonomous and periodic interest rates.

With DeFi, Cardano hopes to offer low-interest rates, a function of competition that leads to an oversupply of capital. Hoskinson says that by the second half of 2022, he aims to “put all the pieces together to get an end-to-end microfinance transaction with Cardano.”

Cardano can become the settlement route for person to person or peer to peer. Click a button and get a loan; wherever you are, Kenya, Ethiopia, Tanzania, or any country on this continent. People with blockchain-based identities will have access to microfinance services by Cardano, and all they need is a credit score and a stable currency. 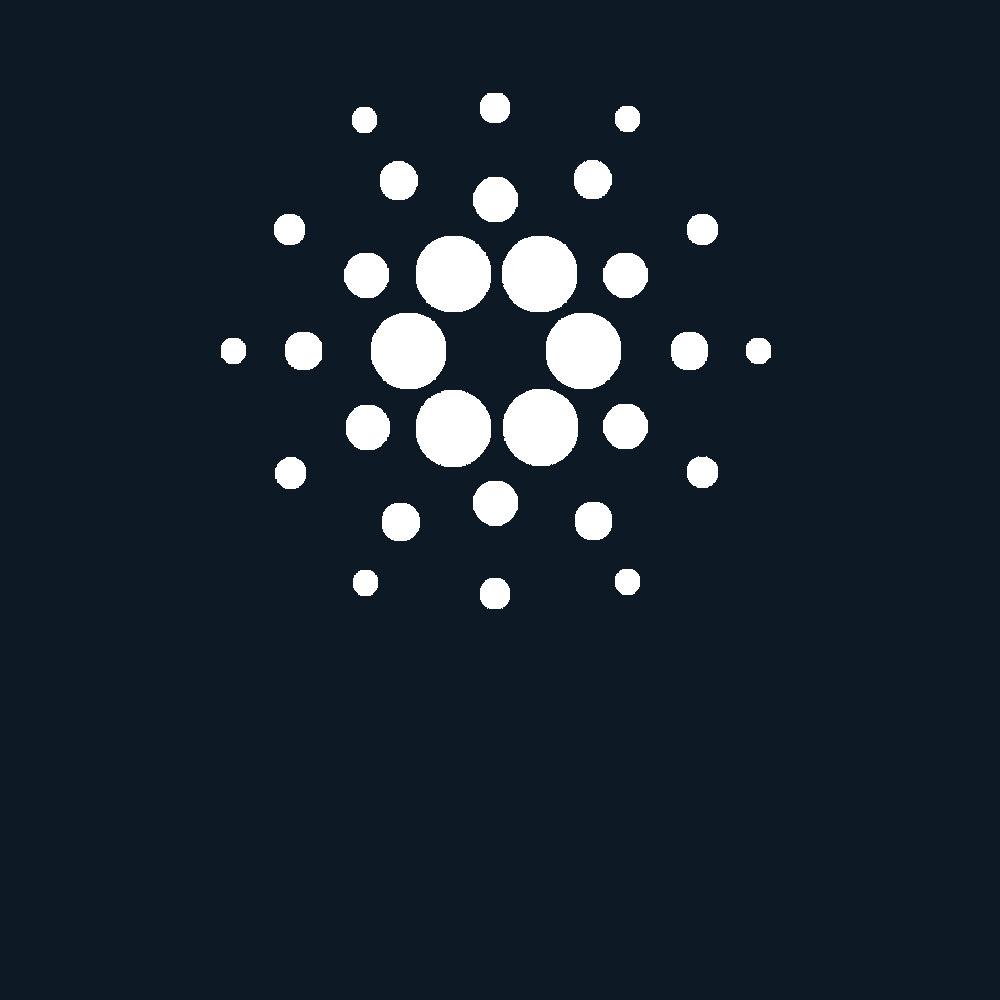 One of the biggest benefits that Cardano offers to Africa, according to Hoskinson, is minimizing the gap between the developed and developing world. Thus, through hard work and without gimmicks, the gradual adoption of this type of product in other spaces will bring good fruit to one of the world’s youngest populations.

Cardano has its eye on Africa, announcing its arrival on the continent through a partnership with the Ethiopian Ministry of Education, which aims to provide a blockchain digital identity to more than 5 million teachers and students, which is quite innovative. The goal is to verify qualifications and track educational performance in the East African country. This will help to strengthen Ethiopia’s education system.

The network also announced a partnership with Tanzania to digitally integrate the government and boost the economy of communities in dire need. Notably, Cardano saw unparalleled potential in the African continent, with the largest number of entrepreneurs globally. In September 2022, it plans to invest US$6 million in Africa as part of its recognition of the unique opportunities for innovation. Cardano’s head of operations in Africa, John O’Connor, said that by working with companies in Africa, he had found a more inspiring entrepreneurial spirit.

The Cardano network and its ADA token are on the rise, being considered one of the best cryptocurrencies to buy today. This project was born in open source and relied on a series of implementations that run cyclically on the blockchain, becoming more functional and scalable. With its native cryptocurrency, ADA, Cardano has recently launched an update, allowing an increase in functionality; with this implementation of smart contracts called dApps, very similar to Ethereum, it will manage to expand even further.

Charles’s initial purpose in designing the token Cardano was to create competition for the Ethereum token. Cardano launched on September 29, 2017, after two years of development.

Where to buy Cardano

To acquire Cardano in your Margin wallet, you must first create a trading account of a crypto trading platform such as Binance, coinbase, eToro, or SoFi Active investing, among several others.

Coinranking reports that ADA is the cheapest on the Binance platform and has a significant market cap of US$18.1 billion as of May 30, 2022.