Ethereum 2.0 introduces the PoS concept that might trump multiple competitors.

Anyone interested in the technological world has heard, come across, or even dealt with Ethereum. It is renowned as one of the largest cryptocurrencies, only second to Bitcoin.

It has its ups and downs, but recently, there has been news of a transition to an updated version. The Ethereum ‘Merge’ is a transition from Proof-of-Work(PoW) to Proof-of-Stake(PoS) used in their crypto mining process. This creates a new and improved version known as Ethereum 2.0.

The transition will occur in early to mid-September; developers at the company stated that the process will not happen instantly but will start on 6th September, with the actual Merge occurring between 10th to 20th September. 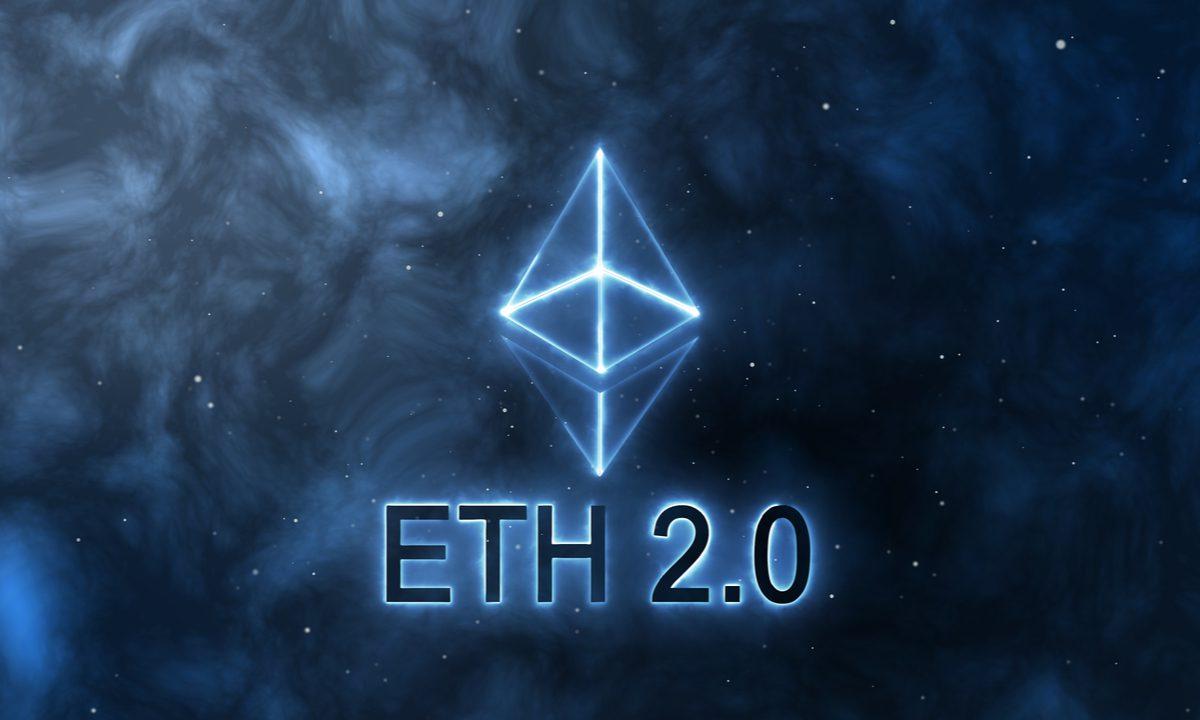 Where did it all start for Ethereum 2.0?

Ethereum 2.0(ETH2) is not a new concept; in fact, Ethereum’s genesis first indicated the very problems it solves.

At this point, environmentalist and even their makers had to do something.

To address this fundamental flaw, Ethereum developers created Ethereum 2.0. After various upgrades, Ethereum 2.0 was introduced and built to implement Proof-of-Stake, the next evolution of cryptocurrency.

Proof-of-Stake(PoS) is the next step in crypto mining. It is a consensus mechanism used by blockchain technology to realize distributed consensus and reform the crypto-economic incentive structure. Unlike proof-of-work, PoS miners stake capital in the form of ether into a smart contract.

The staked ether acts as collateral or compensation if the miner is dishonest or incompetent. The miners then validate the creation of new blocks within the network. They are also responsible for creating new blocks.

A former miner has to stake 32 ETH to become an Ethereum Validator. Currently, there are more than 280000 Ethereum validators, and the more ETH a validator has, the more likely they are to produce and validate blocks.

PoS solves these problems by having better energy efficiency while reducing hardware requirements. There is no need to buy expensive computers to run those processes. In addition, it also reduces centralization risk since it incorporates more nodes to secure the network.

As a warning, PoS has established economic penalties for misbehaviours in crypto mining, establishing more costly punishments for an attacker than PoW.

Ethereum prepared for the Merge by running two parallel blockchains; one operating Proof-of-work(PoW) and the other implementing Proof-of-Stake(PoS). The Beacon Chain or ETH2  introduces PoS and acts as a ledger on the Mainnet. User also can convert ETH or their Ethereum Mainnet Blockchain into ETH2.

The transition is known as the Merge since Ethereum intends to merge ETH and ETH2 into a single token.

Ethereum 2.0 will also introduce a new concept called sharding, exponentially boosting the number of transactions. It involves dividing the Ethereum Mainnet into ‘shards’ that run side by side, negating the need to process a transaction in succession.

Each shard will act as a chain or an additional lane to a road; instead of having a single route to the network, sharding will add multiple lanes. This improves the cryptocurrency network tenfold.

The sharding concept, however, poses a high-security risk if implemented poorly. It takes a few validators to secure shard chains; hence it is susceptible to hijack.

Read: The Ethereum Merge Could Be Delayed

The transition to a new coin is not easy, especially for a company recognized as the second largest company in cryptocurrency. Below are the three distinct stages of Ethereum 2.0 implementation.

The long-awaited Merge that will finalize and implement Ethereum 2.0 is at hand. There have been various setbacks, but they will lead our set to a more eco-friendly, secure and fast means of acquiring Ethereum. PoW has served its purpose and proved its functionality, but because of its long-term effect and carbon footprint, PoS has taken the stage light.

Crypto mining is still common among other cryptocurrencies, but Ethereum 2.0 aims to usher in a new age of cryptocurrency. All we can do is wait and prepare for this transition.