Africa has recently caught the eye of prominent cryptocurrencies such as Bitcoin and Ethereum. Cryptocurrency projects have risen in the past few years, and the rate doesn’t seem to be slowing. Cryptocurrency trading is now a full-time job for various African crypto holders. This has been made possible due to the compatibility of Africa’s ecosystem with blockchain technology.

Cryptocurrency adoption in Africa grew by 1200% between 2010 and 2021. This led to the rise of multiple cryptocurrency projects such as ‘The Ethereum Island’ in Mauritius, ETHSafari etc. African ecosystem can integrate blockchain technology, such as smart contracts, quickly.

Cryptocurrency trading had increased more than when it initially launched in 2019. Crypto holders have highly utilized peer-to-peer transactions and decentralized applications; all are products of blockchain technology.

Today we will look at the top 5 countries in Africa’s ecosystem leading in cryptocurrency trading. As well as the kind of coins and cryptocurrency projects causing such great heights 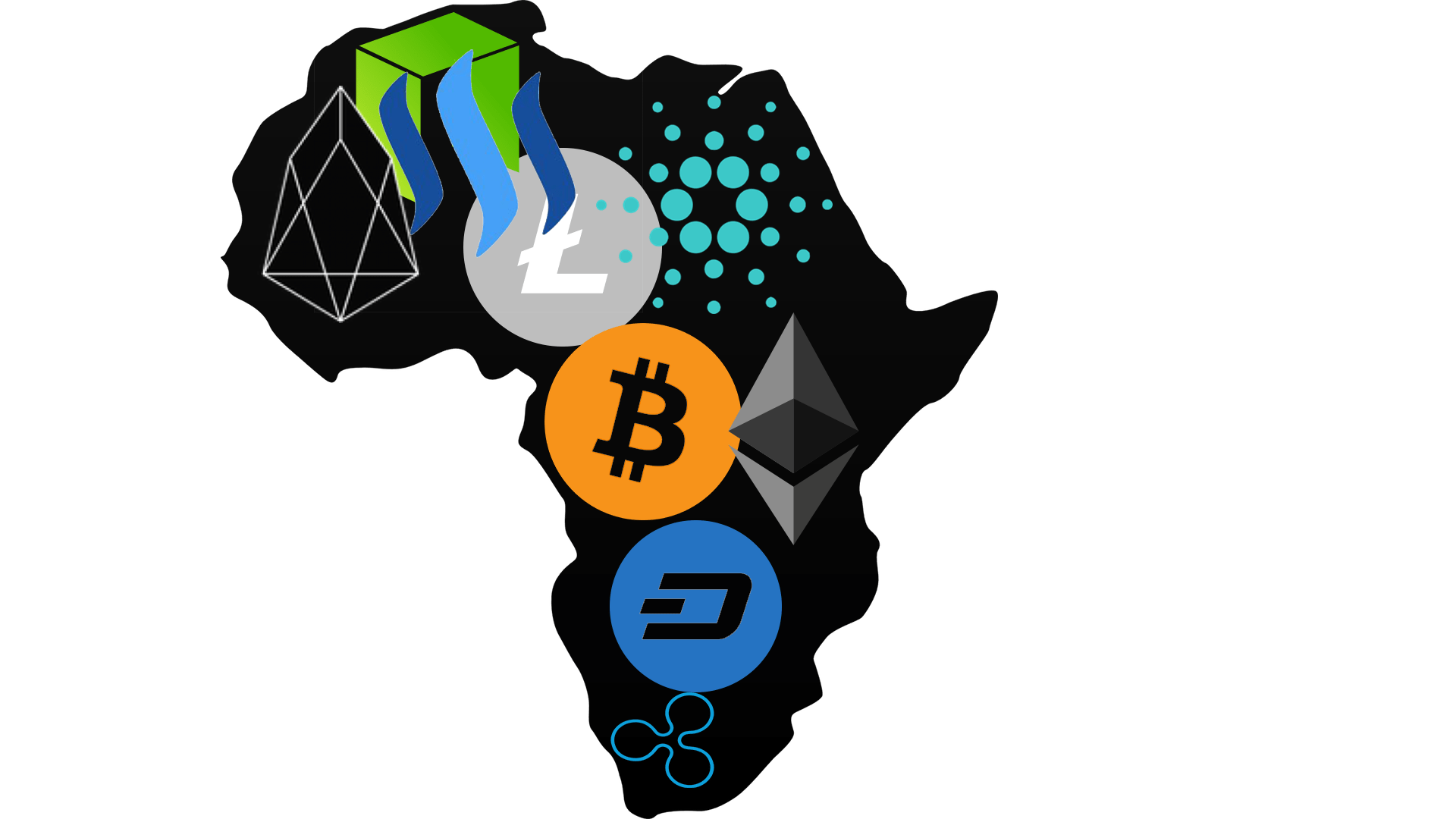 Nigeria is the current leading country in cryptocurrency trading in Africa’s ecosystem. Experts have suggested that this movement results from the steady depreciation of their currency.ng them to turn to dollar-dominated digital assets.

This has resulted in more than 10 million crypto holders participating in various cryptocurrency projects and trading. They have also taken a step further into developing and integrating blockchain technology within their systems.

A luxury hotel in Lagos has reportedly accepted Bitcoin as payment. This made Nigeria one of the first few counties in Africa’s ecosystem to accept digital assets as its primary reserve currency.

Even though Kenya’s Central bank still maintains its stance on not accepting Bitcoin as a currency, Kenya still managed t rank second. There are about 4.5 million crypto holders within the country.

Kenya’s Bitcoin holding represents over 2% of the country’s Gross Domestic Product(GDP), a noticeable percentage. It also leads in terms of developing applications that utilize blockchain technology.

Various cryptocurrency projects and startups, such as Kotani Pay, Pezesha, Kukuza and Pesabase, have flourished due to the country’s unique African ecosystem. You can read more on that in the link below.

In recent news, discussions have started within Central Bank to explore entering the digital currency space, but there is still no guarantee.

Cryptocurrency trading is quite popular with the country’s youth—cryptocurrencies such as Bitcoin, Ethereum, Ripple and XRP have dominated.

Interestingly Kenya also ranks among the top ten worldwide on the topic of cryptocurrency on google. Kenyan innovators, business people and developers have taken the liberty to take the necessary steps in utilizing the new potential brought by the blockchain network.

South Africa ranks third on this mighty list, with over 4 million people owning cryptocurrency. According to statistics in South Africa, 65% of the male and 35% of the female population are crypto holders.

The South African Government established a Crypto-asset Regulatory Working Group in 2019. This attempted to further the populous understanding of cryptocurrency trading and blockchain technology. It also aimed to develop a cohesive governmental response to cryptocurrencies and a unified intergovernmental regulatory framework.

South Africa ranked 18th out of 26 countries in crypto adoption but still retained its position among the leading cryptocurrency country in Africa.

The demand for cryptocurrency trading and projects has increased over the past few years. Mounting to 1.7 million crypto holders, Egyptian have focused almost half their wealth on bitcoin, altcoins and blockchain technology.

Despite the initial rejection of Bitcoin, the Central Bank of Egypt introduced various laws that dictated the use and appliance of technology to aid with the digital transformation of Egypt’s banking and financial sector. Most Egyptians were encouraged to seek the benefits of trading and mining as an alternative source of income. This surge was a result of the covid wave that struck the world.

Various cryptocurrency projects, such as Crypto Exchange(CEX.IO), took advantage of this and was the first platform to make fiat-to-crypto transactions accessible.

Ethiopia ranks last in our top five list with over 1.1 million crypto holders. Despite its position, Ethiopia still aims to improve cryptocurrency trading, apply blockchain technology and increase the number of cryptocurrency projects.

In 2017, a group of experts gathered in Addis Ababa to discuss and review a UNECA report exploring the possibility of blockchain technology in Africa. In recent news, the Ethiopian Government signed a memorandum of understanding (MOU) with cryptocurrency startup Cardano.

Read: What Cardano envisions for Africa

The deal involved creating a national database of students to promote education and nourish young minds and developers in the hope of merging Africa’s ecosystem with blockchain technology. Ethiopia still has ways since it is yet to establish various laws on cryptocurrency trading.

Despite this, they have taken the necessary steps to adopt it. Kasirim Nwuke, Chief of the New Technologies and Innovation Section in the ECA’s Special Initiatives Division, stated the need to understand and benefit from blockchain and cryptocurrency has a breakthrough potential. Harnessing such untapped potential would help not only Ethiopia but Africa’s ecosystem.

In conclusion, Africa has taken the much-needed steps to improve itself and adapt to the changing world. Cryptocurrency is still new by many crypto holders strive to take advantage of this opportunity.

How blockchain is changing the travel industry