Cryptocurrency is taking Africa by storm, with countries such as Kenya, Zimbabwe, Ghana, Ethiopia and South Africa taking the initiative to keep up with the current evolution and change in peer-to-peer payments.

The African fintech is currently one of the most profitable startups today. A prime example is Pezesha, who made headlines recently. Today we’ll look at something new that every African crypto trader has at least heard of; Chipper Cash, the African cross-border payment company.

The story behind the African fintech Chipper Cash

Chipper Cash first debuted in 2017 at San Fransico. Ham Serunjogi, a Ugandan and Ghanaian Maijid Moujaled, started the company hoping to take advantage of the new cryptocurrency adoption in Africa.

The two initially went to America to pursue academics and met at Grinnell College. This fateful encounter sparked their interest to venture to Silicon Valley to find the next big thing, and they did.

The two were able to pitch their idea to, impressed and convinced over 500 Startups and Liquid 2 Ventures to back up their African fintech company. A feat few have achieved. 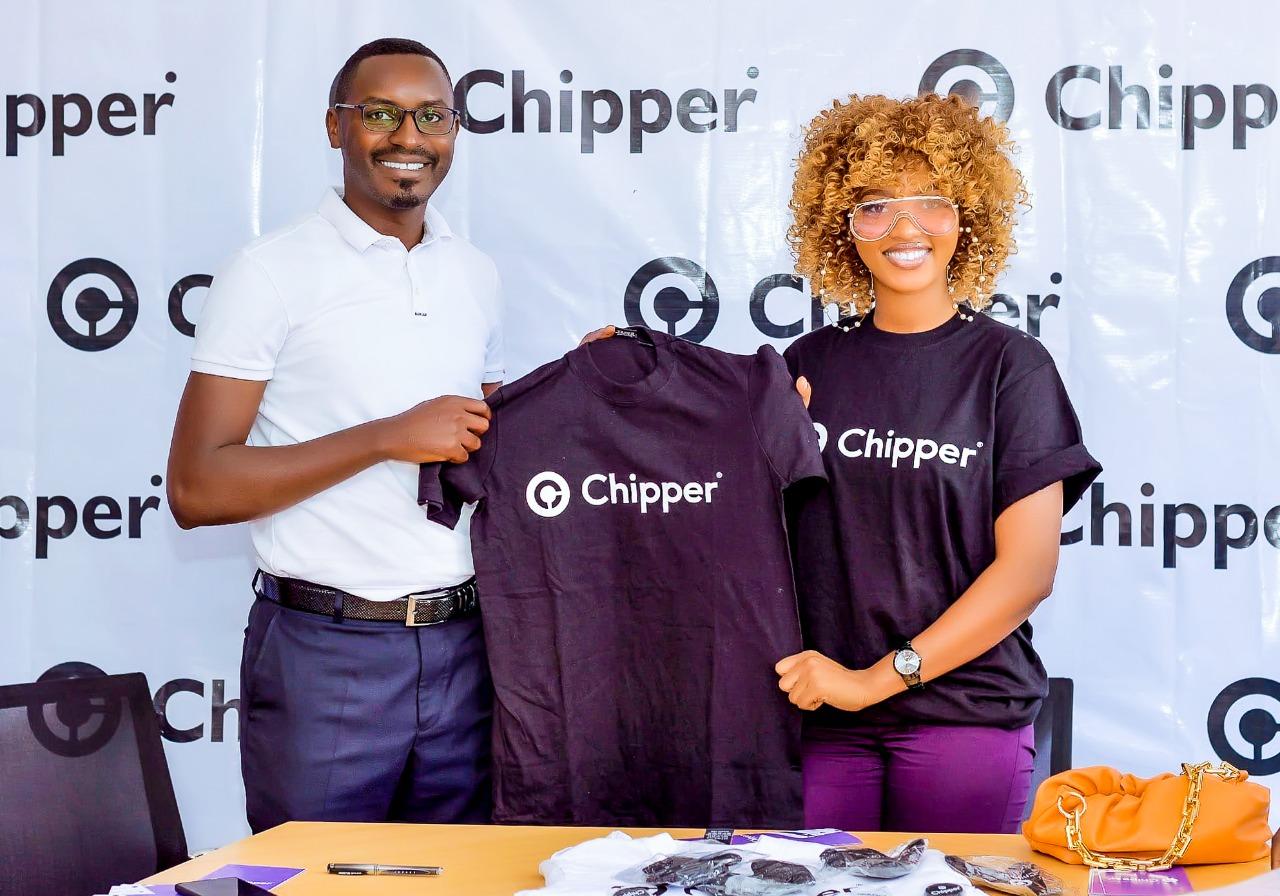 The African fintech first started as a peer-to-peer transaction application that offered cross-border payment. Its primary goal was to promote crypto traders within Africa, giving them an easy-to-use application to buy, sell and hold their cryptocurrencies.

It is estimated that only about 40% of Africa’s total population have access to and use a bank. This essentially makes Africa a goldmine for fintech, and he had the means to bring financial access to millions of African mobile phones.

The African fintech company had a tremendous first step; the cross-border payment application raised $22 million in the capital in under two years.

Later they were able to close a $13.8 million Serie A funding round led by Deceins Capital, escalating their progress. This move allowed the Chipper Cash mobile app to add several features. Aside from the P2P and cross-border payment, it said a Chipper Checkout. A merchant-focused, fee-based mobile payment product that generates the revenue to support.

Chipper cash later raised a $30 million series B funding led by Ribbit Capital with partoco[ation of Bezos Expeditions. This enabled the company to increase its reach. It scaled to 3 million users on its platform and processed over 80,000 transactions.

In addition to increasing cross-payments in countries, Chipper cash is also responsible for the increased sale and trade of Bitcoin. A feature they added, and all this occurred two years after they started.

This allowed the company to boost its employee plans by hiring an additional 100 staff throughout the year.

The company did not stop there as it raised $150 million in a series C extension led by Sam Bankman-Fried’s cryptocurrency exchange platform FTX hence being its largest stepping stone. This extension after its initial Series C round of $100 million, which SVB Financial Group led. With its highest raise, the cross-border payment application extended its reach beyond Africa, evidently aiming to connect crypto traders with the European nation, the UK.

This move aimed to reduce the cost of P2P payments between African Countries and the world.

In an interview with TechCrunch, Serunjogi said, “Chipper Cash is offering remittances considerably cheaper than anyone else. We are the first African fintech to support Africa-to-US money transfers. “

The owners of Chipper Cash have expressed their interest in developing cryptocurrency in Africa.

They have invested in Nigeria, the largest crypto market in Africa. This feature has significantly boosted crypto traders across Africa, enabling easy transactions with no fee. African fintech space has caught Bezos’s eye, who was a critical figurehead of the company that we are more likely to see.

Chipper cash is one of the few African companies to hit success by raising over $100 million this year. Its profound ascend to the stop has inspired multiple African startups in Africa. By comparison, the standard African startup seed rounds up to $1.5 million; in Latin America and India, approximately $5.7 million and $4.6 million.

Chipper cash is a definition of African inspiration and innovation. From P2P payments to facilitating crypto trading and supporting cross-border payments, the African fintech has proven its might. We are still expecting much more from Chipper Cash, waiting for its next big move.

Read: The addition of M-Pesa to Binance creates excellent possibilities for crypto trading