Decentralized Finances have invested in Polygon network for efficiency

With the rapid growth and prosperity of African fintech companies, so does the development and use of Decentralized finance.

The creation of such a network traces its link back to Ethereum, among the pioneers of the blockchain application DeFi. Ethereum, being among the web’s top leading digital currencies, has had shortcomings, and over the years, it has tried to develop various countermeasures to compensate.

This is where Polygon steps in. In this article, we will explain just what blockchain technology, Polygon, is, its use in DeFi and its application in African fintech companies. 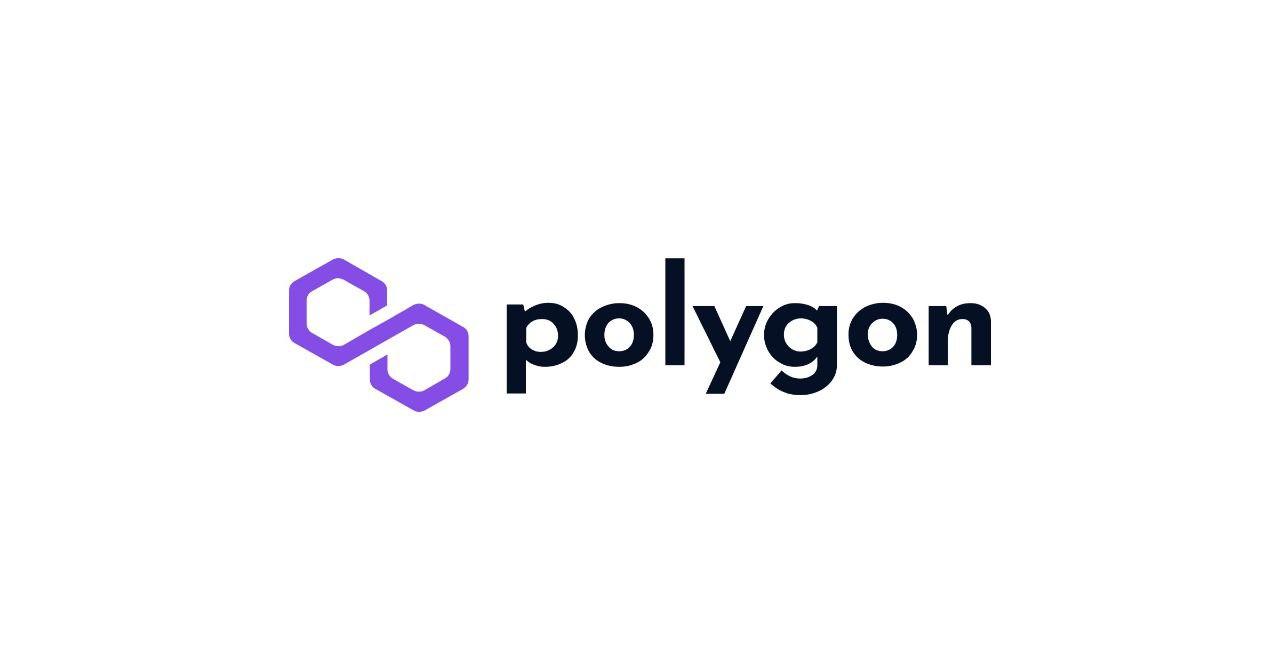 The primary objective of the blockchain application is to establish faster and cheaper transactions to boost the growing DeFi ecosystem. A concept Ethereum had been struggling with at the time. In a more elaborate sense, Polygon provides an easy platform and framework for new blockchain applications and digital currencies to thrive.

The Polygon network was initially known as the Matic network

Matic network was essentially different from Polygon because it mainly offered plasma sidechains. Plasma chains are a separate blockchain application anchored to Ethereum Mainnet but validate transactions off-chain with its unique validation method.

Because of this difference, Matic was viewed as a scaling solution, while Polygon is a multichain system for collaborative blockchains that retain their independence and focus.

The secure network heavily depends on the Ethereum blockchain network and thus is more reliable but less adaptable. On the contrary, the stand-alone chains have their protection and are more flexible.

Polygon is one of the many steps Ethereum has taken to conduct its transition to the PoS concept, which is estimated to reduce its carbon footprint y 99.95%.

Polygon does have its native token MATIC

The first layer supports communication between Ethereum and the various Polygon chains. The second layer mainly focuses on managing the set of validators responsible for the validation and verification of blocks.

Read Ethereum mining; a beginner’s guide to get you started

Polygon also introduced a blockchain bridge allowing developers to create dApps on one platform without the risk of losing ground on other media. It also processes transactions in batches on its PoS blockchain off Ethereum’s main chain, essentially offloading the excess processing power required.

The final two levels within Polygon consist of blockchain networks that govern block production. The last level establishes intelligent contracts and a runtime environment that processes and validates transactions.

How the blockchain application applies in DeFi

Due to its cheap and fast transaction rate, Decentralized Finance projects have recently decided to migrate to the Polygon network.

Since Polygon’s debut, more DeFi protocols and markets have reported a substantial increase in users, profits and transaction volume. DeFi market SushiSwap managed to raise $620 million in just two weeks after launching on Polygon. Their high success rate has even caught the eye of OpenSea, the leading NFT marketplace, offering a near-zero transaction cost.

The blockchain application makes it easier on developers and supports Ethereum developers such as Truffle, Remix and Web3js.

How is it better than or for Ethereum?

Don’t get confused or twisted; Polygon’s main aim is not to compete with the second largest digital currency. Polygon and Ethereum are reliant on each other. Polygon’s network aims to offload the mass transactional load that is essentially slowing down Ethereum. Doing this increases the adoption rate of digital currency.

Since Polygon relies more on the Ethereum blockchain than people believe.

Most people have asked whether Ethereum 2.0 will make Polygon obsolete, but this is just speculation. On the contrary, Ethereum 2.0 aims to counteract the excessive energy production of Ethereum, but it still does not fully address its scalability issue. The blockchain application will boost the experience offered by ETH2 simply by increasing its transaction speeds.

Polygon is an innovative solution to promote Decentralized finance and boost scalability. Cheaper and faster transaction speeds improve user experience creating a suitable ecosystem for cryptocurrency, NFT and dApps. More and more users and platforms have turned their eyes to this blockchain network to improve themselves and their businesses.