When hearing the term cryptocurrency, Bitcoin, Ethereum, and Tether is often the first thought that comes to anyone. However, throughout their years, there have been multiple creations of altcoins or alternative coins.

Altcoins such as Tamadoge and Polkadot have shown great promise by thinking outside the standard crypto space. By utilizing various unique features to contend with the already established currencies. Today we will focus on a specific altcoin considered the fastest-growing cryptocurrency in the NFT marketplace and Blockchain network, Solana.

The cryptocurrency is well known for its application of the Proof-of-Stake concept but has taken a step further to bring us a new mechanism, the Proof-of-History concept or PoH.

Solana is a newly designed cryptocurrency built using Ethereum as a baseline upon which it improves. The blockchain network is a public and open source project that San Francisco-based Solana Labs Inlet.

In 2017, Anatoly Yakovenko, a former executive at Qualcommthe, founded the Solana blockchain network. He initially intended to fit blockchain networks to improve cryptocurrency’s current demerits. Solana officially launched in 2020 and aimed to address the high-cost and slow-speed transactions many crypto traders had to deal with.

The unique factor about Solana is its use of a hybrid consensus mechanism. It incorporated the Proof-of-Stake concept and introduced a new idea, the Proof-of-History.

Also, Read Tamadoge: An underdog altcoin stays afloat due to its rudimental alignment with ‘legendary’ coins.

In 2017, Anatoly Yakovenko first published the first iteration of Solana as a white paper describing what it did and how it worked. Most importantly, it introduced a new concept to revolutionize the NFT marketplace and blockchain networks.

Initially, nodes within a network only relied on their local clock without knowing the time zones of other nodes. A message timestamp cannot be authorized or used to accept or reject a message without a single trusted time source. This is because there was no guarantee that the other nodes would make the same choice.

PoH overcame this hurdle by applying Verifiable Delay Functions(VDF). This allows only a single CPU core to solve the VDF by performing a specific set of consecutive steps.

This enabled every node within the blockchain network to rely on the recorded time ledger of every single message received or sent, increasing its functionality. 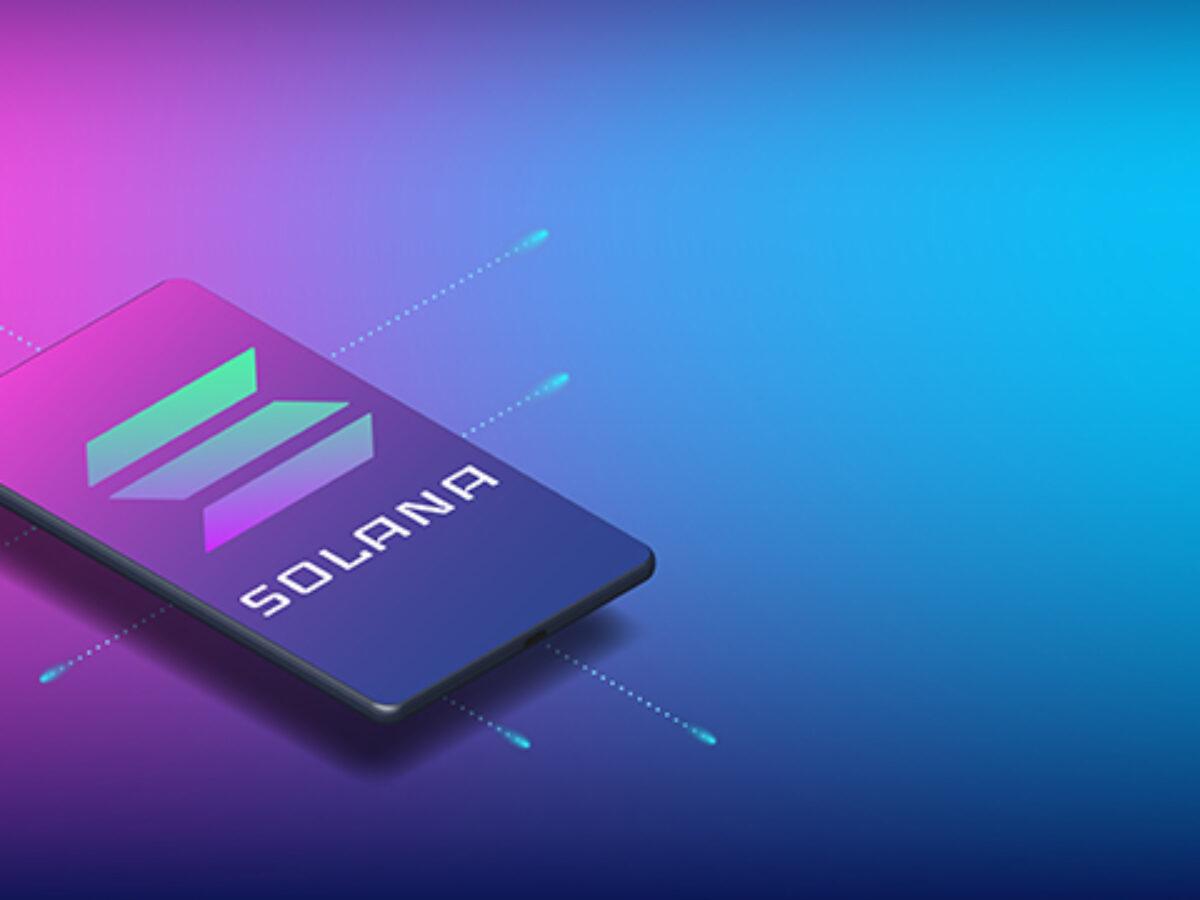 Solana is keeping other cryptocurrencies on their toes.[Photo/CoinGeek]

How does Solana Work?

With the core component of Solana being PoH, several sequences of computations provide a digital record that confirms each event generated at a predefined interval. It uses a cryptographic clock that time stamps each transaction with the blockchain network.

Solana’s main aim is to increase the transaction speed within its network. PoH concept was not enough to accomplish this; it relies on PoS using a Tower Byzantine fault tolerance (BFT) algorithm.

This algorithm is an additional tool for validating transactions and ensuring network security. Additionally, PoH incorporates its VFDs to produce unique and reliable output. Solana uses a 256-bit secure hash algorithm (SHA-256), a cryptographic for its functions periodically providing real-time data according to the set of hashes.

Validators within the blockchain network use these hashes to record a specific piece of data created before generating a detailed hash index. The cryptographic clock in each node keeps track of events rather than waiting on other validators to verify the transaction.

What is so unique about the Solana blockchain network?

According to an interview with Bryan Routledge, associate professor of finance at Tepper School of Business at Carnegie Mellon University, Solana is trying to achieve the processing speed of a centralized system while still being decentralized.

Solana has incorporated the use of PoH and PoS to essentially solve the blockchain trilemma, a concept proposed by Vitalik Buterin, creator of Ethereum. The images effectively identify the blockchain network’s three significant challenges in the crypto space and NFT marketplace: decentralization, security and scalability.

The concept states that a blockchain network can achieve only two of the aspects with the sacrifice of one. This means if a blockchain network is secure and decentralized, it will most likely be unscalable. Solana developer took a leap of faith by incorporating its hybrid mechanism, which compromises on decentralization to maximize speed.

The critical aspect to note is it ‘compromises’, not neglect or abandon. Using PoH with the Proof-of-Stake concept makes the transaction speed efficient, making the blockchain network scalable.

Solana is rapidly expanding its ecosystem. Some speculate that it has the potential to one day compete with the big leagues like Ethereum and Bitcoin. In 2021, Solana received recognition for its different speed and cost advantage over Ethereum, processing as many as 50,000 TPS while having an average cost of $0.00025 per transaction. At the same time, Ethereum could only handle less than 15 TPS with a transaction fee of $70 per transaction. Expensive right?

Solana has also made good strides within the NFT marketplace by launching its first-ever NFT project in August 2021, Degenerate Ape Academy. During the event, Solana’s price ranged from $35 to $75. Its SOL token received an all-time peak by November 2021 during the crypto hype, reaching up to $260 in value.

Solana holds its new Blockchain network, but it has received a lot of praise and recognition. Using two census mechanisms, the PoH concept and the PoS concept, was an intelligent move that has rocked the NFT marketplace and the Crypto space. Its full potential is still in question, but plenty remains unforeseen.

Tamadoge: An underdog altcoin stays afloat due to its rudimental alignment with ‘legendary’ coins

Characteristics of Ripple blockchain sustaining XRP among the top cryptocurrencies

[…] SOLANA: This is the fastest-growing blockchain in the world today. It offers a plethora of projects such as NFTs, DeFi, Web3 etc. Its native cryptocurrency is SOL and was built based on Ethereum. […]