When you hear of cryptocurrency, your mind instantly clicks on Bitcoin or Ethereum. This is because Bitcoin essentially is the concept of digital currencies while Ethereum rose to the top despite its predecessor’s fame.

Despite this, there are still numerous altcoins out there that show promise through their peer-to-peer transaction rate and blockchain technology. Thinking in this context, I will be shedding light on a privacy-oriented cryptocurrency, the Monero cryptocurrency.

What is Monero(XMR) cryptocurrency?

Most, if not all, cryptocurrencies, including Bitcoin and Ethereum, use transparent blockchain technology. Everyone within the crypto space can verify or trace all peer-to-peer transactions. In April 2014, Nicolas van Saberhagen developed the Monero cryptocurrency.

Its initial name was BitMonero since its main inspiration came from Bitcoin, but the digital currency lacked various features. As a result, the developers made multiple improvements and changed its name to Monero, which means coin in Esperanto. 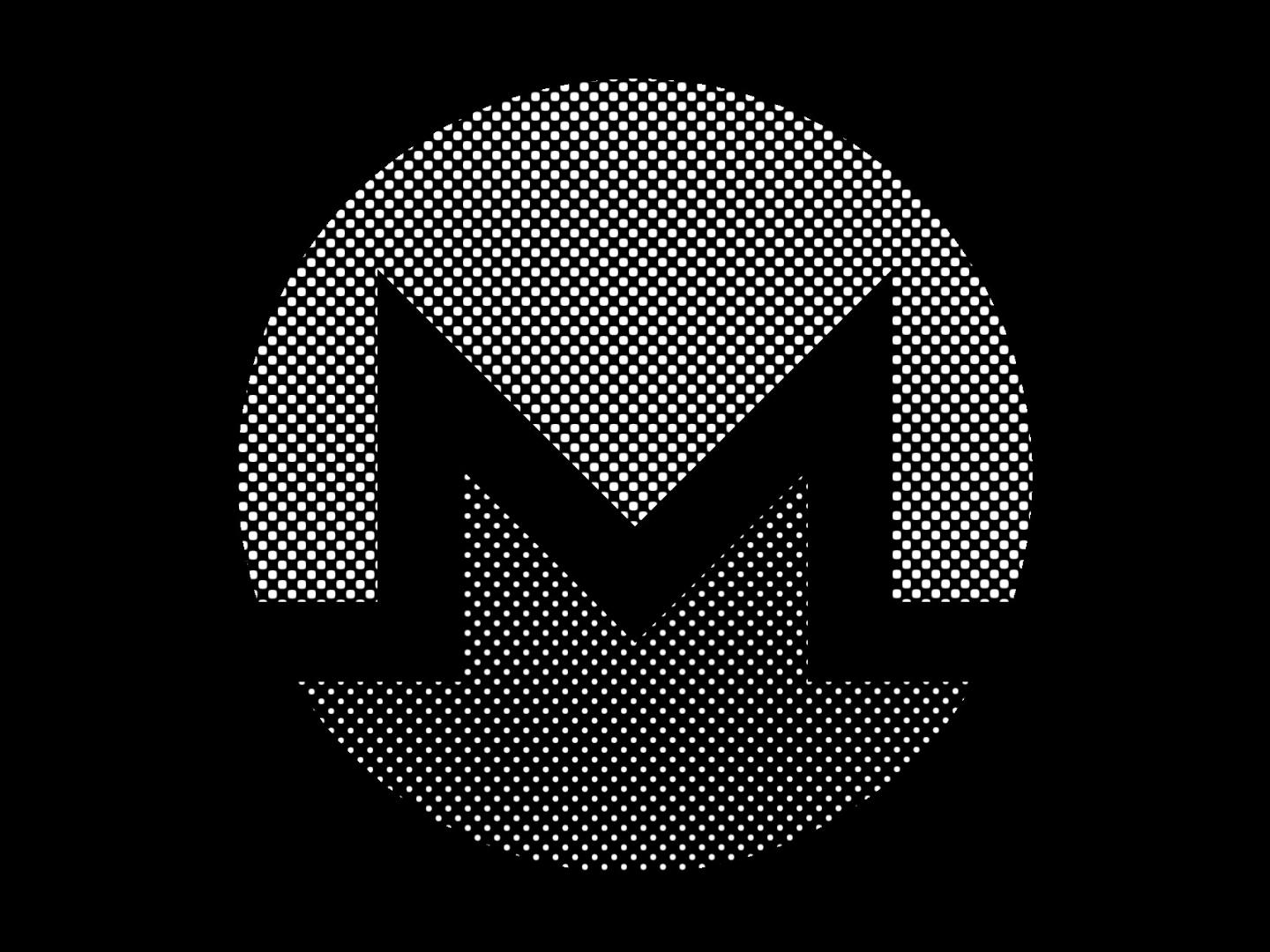 Monero is a Bitcoin variant that prioritizes privacy.[Photo/CoinDesk]

Their developers built Monero cryptocurrency on the cenAfrica’sa’st of establishing a private. The opaque nature of its blockchain technology makes peer-to-peer transaction details such as the identity of the sender and recipient and the amount on each transaction anonymous.

Over the years, this digital currency has undergone several upgrades within its blockchain technology.

It initially started with the CrptoNight algorithm, which focused on increasing CPU efficiency and ASIC resistance, allowing for greater decentralization of mining the Monero cryptocurrency.

In 2019 it shifted to RandomX, an algorithm that did away with ASIC support and incorporated CPU support. This met numerous criticism, but Moonero still managed to improve. Finally, they introduced their most exemplary implementation, the Nitrogen Nebula. This enabled a zero-knowledge test for performing anonymous peer-to-peer transactions. Since then, the Monero team has focused on improving its transaction speed and efficiency.

Difference between Monero and Bitcoin.

Bitcoin is the world’s leading cryptocurrency and attempts to provide its users with some form of privacy by assigning randomly generated pseudo-name addresses. This approach, however, has various flaws and limitations. Third parties can link an address by monitoring the various peer-to-peer transactions between participants over a given period.

This lets third parties know a user’s transactions and identity.

Monero, the privacy-oriented cryptocurrency, uses the concept of ring signatures and stealth addresses. Ring signatures are anonymous digital signatures used within groups in that any member can sign a transaction, but their identity is hidden. Stealth addresses are Bitcoin’sitcoin’sd pseudo addresses that users can use only once—combining the two bolts the privacy within the blockchain technology used in the digital currency.

Another difference and advantage of Monero over bitcoin is fungibility. This means that the unit of a currency can be readily changeable or substituted. In Bitcoin, each coin is unique and thus non-fungible or cannot be replaced by something else. Monero’s coin, XMR, is fungible since there is no way to link transactions together or trace any particular currency.

Bitcoin’s blockchain technology keeps track of each transaction, enabling the digital currency to link certain events such as fraud, gambling or theft. This may be an advantage, but it does come with its demerits.

It paves the way for locking, suspending or even closing of accounts of even legitimate users. Any bitcoin previously involved in illegal activity is banned, even if the user acquired it legally. Monero cryptocurrency mitigates this problem by offering non-traceable peer-to-peer transactions providing a much safer network where assets are not at risk of being blocked.

How to mine XMR

Monero cryptocurrency’s mining process uses the egalitarian concept that typically views everyone as equals, a principle its developers aimed for. Crypto miners can use a standard computer without the necessary additional hardware, a feature caused by the PoW concept. Instead of using costly ASIC, a miner can use the CPU or GPU to mine from their computer.

Similar to Bitcoin, Monero also relies on proof of work mining. Blockchain technology prevents double spending and keeps the creation and verification of blocks in check. Due to its vast popularity, Crypto miners can purchase Monero cryptocurrency, similar to other cryptocurrencies, on various platforms.

Challenges faced by the Monero cryptocurrency.

Being a privacy-oriented cryptocurrency has led to the rapid adoption of Monero. Unfortunately, this has also led to various problems.

Its blockchain technology enables its non-traceable nature and privacy feature. This has led to its exploitation in numerous activities, such as gambling and purchasing drugs. It’s one of the main reasons Monero is popular on the dark web.

There have been various cases and disputes over Monero’s peer-to-peer transaction, all focusing on its untraceable nature. It is essentially open to using by anyone and is prone to exploitation and misuse by others.

Despite its various disadvantages, African countries have heavily used the Monero cryptocurrency. Countries such as South Africa and Kenya are a few examples of African countries that mine Monero. The creation behind Monero had pure intentions of making it readily available and accessible to everyone. Whether you wish to embark on it is generally a personal decision.

How blockchain is changing the travel industry