Xend finance is a platform created for the sole purpose of allowing Africa, more so Nigeria, the means to access the global market.

Africa, the current hub of crypto-based ventures, has recently made headlines. Various African countries have pioneered the adoption of Web3 and Decentralized Finance within their system. All in hopes of becoming Africa’s Tech Hub. Nigeria, South Africa, Ghana and Kenya are prime examples. Each took the initiative to educate its citizens on the vast opportunities brought by the Crypto-ecosystem. These strides are a testament that shows the true potential of Web3 in Africa. Today, we will tell the story of the first Global blockchain bank, Xend finance, a Nigerian crypto-bank.

What is Xend Finance

Xend finance is a platform created for the sole purpose of allowing Africa, more so Nigeria, the means to access the global market. It allows users to save, invest and trade in stable or digital currencies. In 2019, Ugochukwu Aronu founded the global blockchain bank. 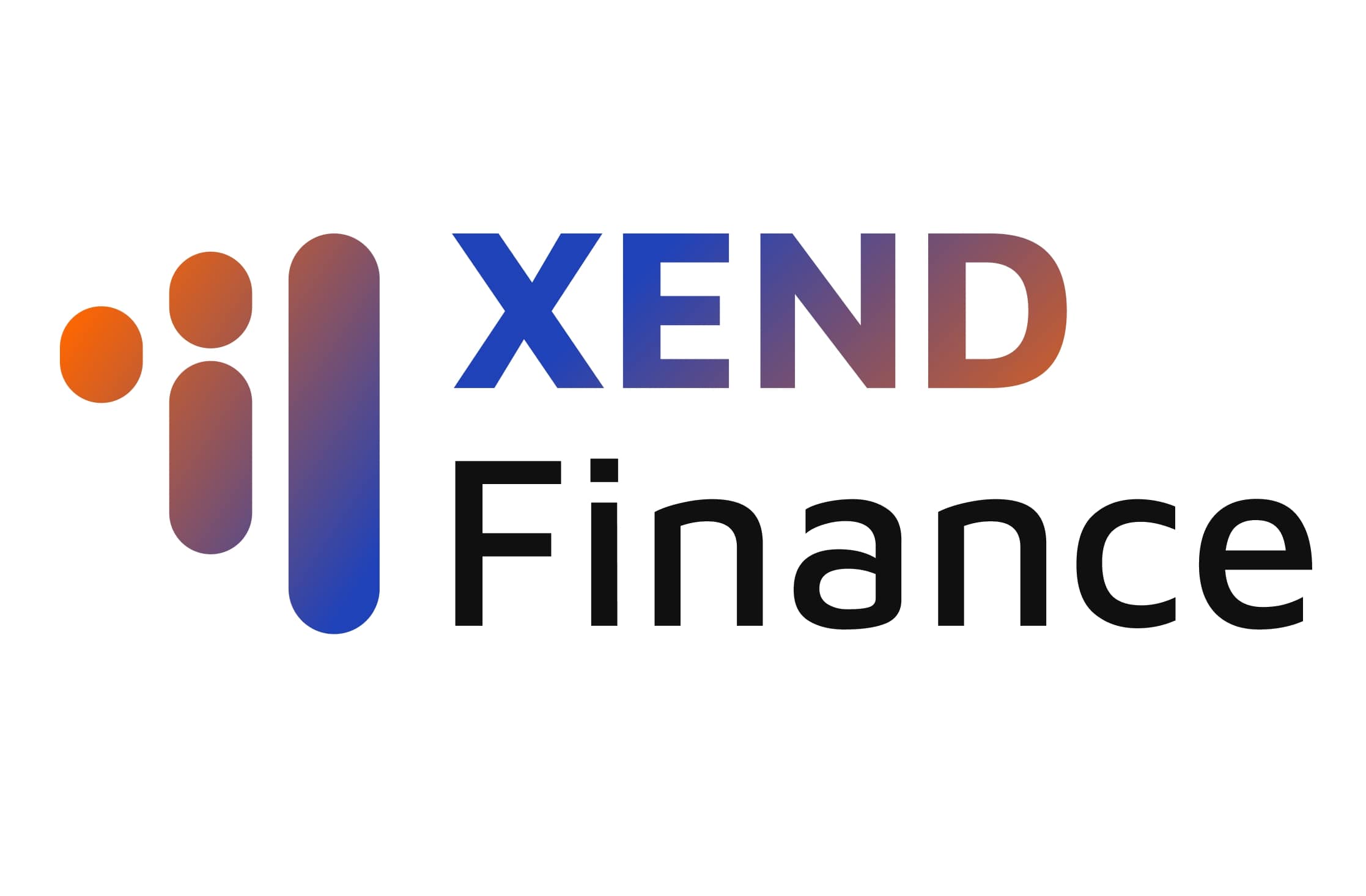 The current economic instability experienced by Nigeria inspired the young innovator. He stated that his family belonged to different cooperatives where they would save and invest their funds to support each other. They later realized that despite their efforts, they were still somehow losing more because of economic fluctuation. This very hurdle gave birth to Xend Finance.

Xend Finance has made substantial progress over the years. It recently gained popularity as the first DeFi platform for individuals, credit unions and cooperatives and is now a global blockchain bank.

The Nigerian crypto bank has received immense support from big leagues such as Binance and Google Launchpad. The primary goal is to bridge the gap between financial institutions and decentralized blockchain technology. It also has shared its interest in integrating the Crypto-ecosystem in Africa.

The Journey and achievements of the Nigerian Crypto bank

With its primary aim focused o promoting underserved areas, Xend Finance has made a significant stride over its short Journey.

Within the first year of its launch, the global blockchain bank focused most of its resources and time on ensuring the platform was secure enough to house several users across multiple chains. This attracted more users since no one would consider placing their money somewhere unsafe.

Also, Read about African startups ushering in the new age of Web3.0.

A month before its main net launch in February 2021, the Nigerian crypto bank was able to secure numerous investors who were inspired and saw the company’s potential reach. NGC Ventures, Hash key, and Tech Fusion invested in the Nigerian Crypto bank, making a total investment of $2 million.

Furthermore, the Xend Finance Share Holding Offering(SHO) generated over $144 million through an additional investor, the DAO Maker. These investments contributed to expanding its reachability and adding 3200 eligible users. This contributed significantly to promoting DeFi and the Crypto-ecosystem in Africa.

During its main net launch, the global blockchain bank introduced it’s very of token, the $XEND. This was made possible through a Token Generation Event on Balancer. To further promote its users, it added a feature that rewards them for every transaction and operation they conduct with Xend.

Later in the year, the Nigerian crypto bank sought to promote Web3 adoption and blockchains in Africa. With this incentive, it launched the Xend Finance DeFi Hackathon, one of the largest Blockchain Hackathons to be hosted in Africa.

This inspired and attracted many blockchain developers, further expanding the crypto-ecosystem in Africa. The event attracted prominent companies affiliated with crypto and Web3, such as Binance Smart Chain, Polygon, Google, Coindesk, and Huobi.

To broaden its reach, the global blockchain bank developed its first mobile application in December 2021. It improved the scalability of its space because most African citizens often prefer money transactions via mobile phones. This addition considerably boosted the use of DeFi and enabled a more seamless way of converting devaluing unstable currencies to US dollars.

This approach soon yielded massive profits since, by the end of February 2022, its users skyrocketed, passing over 20 000 users. Alongside the mobile application, the Nigerian crypto bank launched the first African Decentraklized Launchpad.

This creation aims at helping and aiding African companies and developers who usually have difficulty accessing necessary resources to get their projects off the ground. It also offered a platform that opened opportunities to big league investors worldwide. By staking, trading and using $XEND tokens, it gives access to top projects that are only available to high-valued ventures.

Contributions of the Global blockchain bank

Xend Finance has expressed its desire to increase Crytpo-ecosystem in Africa, visible through multiple ventures and events. In Nigeria alone, the company initiated several university outreach programs in 2022. It started at the Enugu campus t educate and engage young minds in the possibilities and opportunities brought by DeFi, blockchain and Web3.

Young Nigerians highly embraced this exercise. At the beginning of the outreach, they signed up 1000 users who expressed their excitement.

Xend Finance also won TechPoint Awards 2021 for the “Most Outstanding Alternative Use of the Blockchain” award. This was to celebrate startups built on blockchains to bring diversity and not solely focus on cryptocurrency.

The Nigerian crypto bank has contributed a lot of its resources to Africa’s crypto-ecosystem. Many have speculated where this will lead, but it has repeatedly proven that it deserves its title as “the First Global Blockchain Bank in Africa.”