Home » African startups ushering in the new age of Web3.0 in Africa
News

Evolution is a constant factor of nature embedded within the very core of human beings. This is evident in the very apparent evolution of humanity.

The fundamental principle is always doing something better, more efficient and more straightforward. In the digital world, there have been numerous advancements in recent decades. They range from eco-friendly vehicles to self-driving vehicles, from bank transfers to digital currencies. All of which are signs of evolution.

Today we will focus on 5 African startups aiming to incorporate blockchain technology to promote Web3.0 adoption. Their key aim is to promote Africa’s technology and crypto space to better Africa.

What is Web3.0, and why is it necessary for Africa?

Web3 is the next evolution of our internet. Preferably it’s the next iteration of the internet or Web2.0. The main principle behind improving our current Web2.0 is to promote blockchain technology to enhance core concepts such as decentralization, openness and excellent usability.

Berners-Lee described the first iteration of Web3.0 in a paper called Semantic Web. It proposed a new concept to structure web pages’ meaningful contents, enabling various software to create a wholly unique experience for its users.

Web3.0 has progressed and achieved more things that the Semantic Web could not. Web3.0 ushers in a new evolution phase for humanity. It has led to the development of popular concepts such as the Crypto space, NFTs, blockchain-based technology and many more.

Web 3.0 gave a new look to things, and because of it, many noticed the hidden potential in Africa. Many companies built on Web3.0 have their eyes set on Africa, and as a result, numerous African startups have emerged.

All in an attempt to entirely promote Africa’s technology and Web 3.0 adoption. If you have been keeping up with the latest trend in the crypto market, Africa is currently the “hot cake” for new ventures and startups. 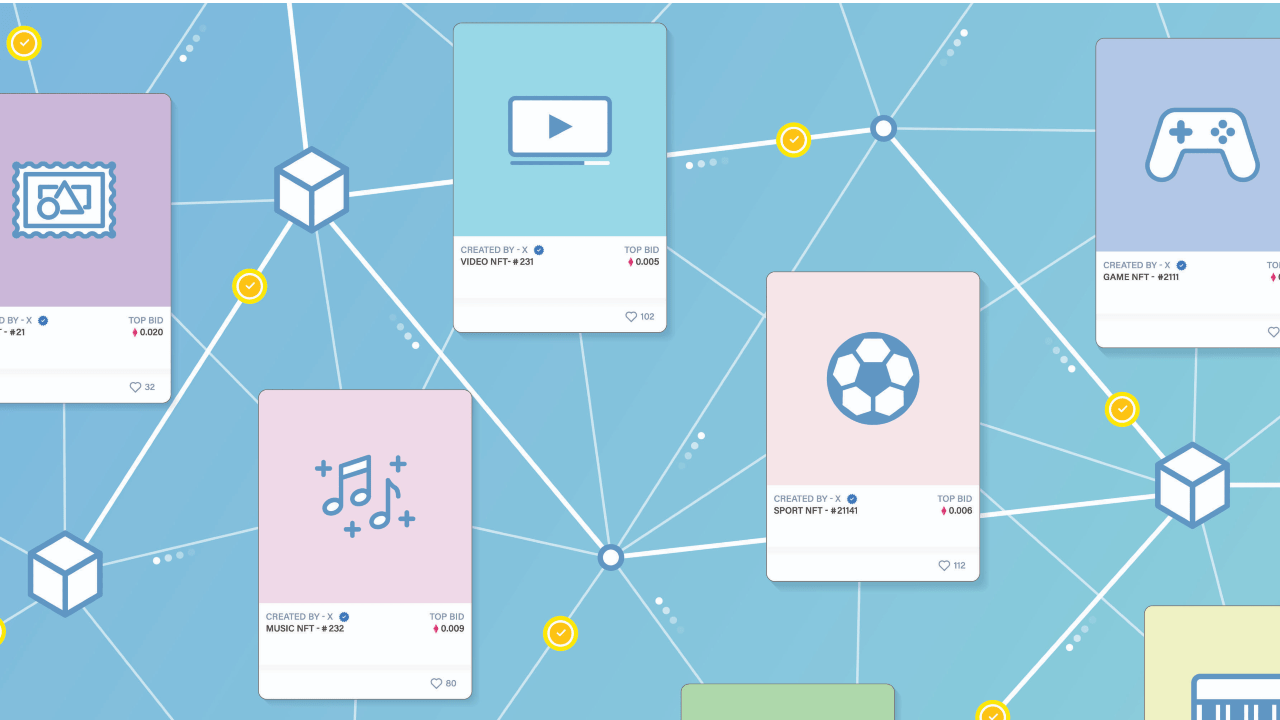 Ideally, this has sparked interest in various African countries. Many new and innovative African minds have grasped the potential and opportunity brought about by Web3.0. We will be looking at a few leading African startups that aim to usher in a new age of technology in Africa as a result of Web3.0 adoption.

Afropolitan was a company built to spread and promote the African Diaspora. In 2016 it was officially launched by Eche Emole and Chika Uwazie. In 2022 the group shifted to Web3.0, becoming a decentralized autonomous organization and a digital nation.

The community-as-a-service main aim is to promote black and African talent, culture, capital, information, and experience. A recent announcement was that the DAO raised a total of $2.1 million to bring Web3.0 adoption to Africa.

The primary objective behind this generous gesture is to promote the crypto space and NFT in Africa. The African startup is no small organization after all; it has revolutionized and inspired many Africans. To the point, it even contains its movement, “Afropolitanism.”

This African startup was a venture that most did not have high hopes for all because a 19-year-old genius, Njoku, started it. It is a crypto payment gateway built by the young innovator and his partners Abdulfatai Suleiman and Prosper Ubi. Its main aim was to provide a means for swift payment for businesses that conduct cross-border payments. It also contains decentralized finance API, broadening a business’s view.

This African startup is a very example of the benefits of Web3.0 adoption. It also promotes Africa’s crypto space, through its blockchain technology, by developing features such as crypto payments, global payouts, business wallets and crypto trading.

Mara is a Pan-African startup built to aid Saharan Africans in learning, developing and honing their skills from blockchain technology. The blockchain platform hosts virtual classes, lessons and even events to teach innovative and exciting minds about the key benefits of Web3.0 skills.

The Hack, The Mara Hackathon, often invites blockchain developers to submit proposals for various Web3.0 projects. These projects would incorporate DeFi, any Blockchain in concepts, and even crypto-related. The main aim is to celebrate African Web3 developers and innovators who take up the mantle to promote Africa’s technology and Web3.0 development. It is vital to note that top projects are awarded money or contracts that fund these bright ideas to fruition.

Ayoken is the first African startup to prioritise being a collectable digital marketplace connecting African NFT artists to global audiences. Joshua King found this venture in hopes of creating a platform for African Artists to showcase all their creativity, passion and skill.

Acting as a bridge to African culture, the CEO intends to continue to promote African technology and culture by showing them the true capabilities of Web3.0.

As a testament to this belief, the company was able to $1.4 million to expand and grow its NFT marketplace to reach new heights and increase its reach in the Crypto space.

These are a few African startups that have pioneered Web3.0 adoption in Africa. As a matter of fact Web3’s vast application scope, there are still plenty of key contributors. This article was merely the first in a 3 part series to give plenty of bite-size views of the crypto world.

Read: African Artists using NFTs to promote their culture to the world