Criticalities of using a secure crypto exchange platform for beginners

Knowing the difference between a secure and insecure crypto exchange platform is crucial, especially in the Decentralized Finance world and the crypto ecosystem

It is often a misconception that cryptocurrency is a risk-filled venture, especially for those who do not understand its applicability. There have been attempts to educate and promote the crypto ecosystem in Africa, and many African countries have responded positively.

The African crypto space has grown exponentially, and many, despite crypto volatility, have adopted blockchain technology. Blockchain security is another risk aspect one should consider as beneficial as it is. Knowing the difference between a secure and insecure crypto exchange platform is crucial, especially in the Decentralized Finance world and the crypto ecosystem. Blockchain vulnerability is an issue most companies generally do not discuss.

Many individuals believe that blockchain security is unhackable with the current trend, but this is far from the truth. Below are some of the significant hacks experienced by insecure crypto exchange platforms.

Mt Gox was a cryptocurrency exchange platform in Japan that debuted in 2010. At the time, it was the largest crypto exchange and handled more than 70% of bitcoin transactions globally. Their complete faith in their blockchain security and systems became their downfall as hackers targeted Mt Gox and stole over $8.75 million in bitcoin.

This was the first instance that revealed the blockchain vulnerability many had failed to see. Despite its attempts to improve its system, it still suffered further attacks in 2014, its most damaging system attack ever, where 850,000 bitcoins were worth $650 million.

They suffered numerous lawsuits since they could not refund all the bitcoin lost. 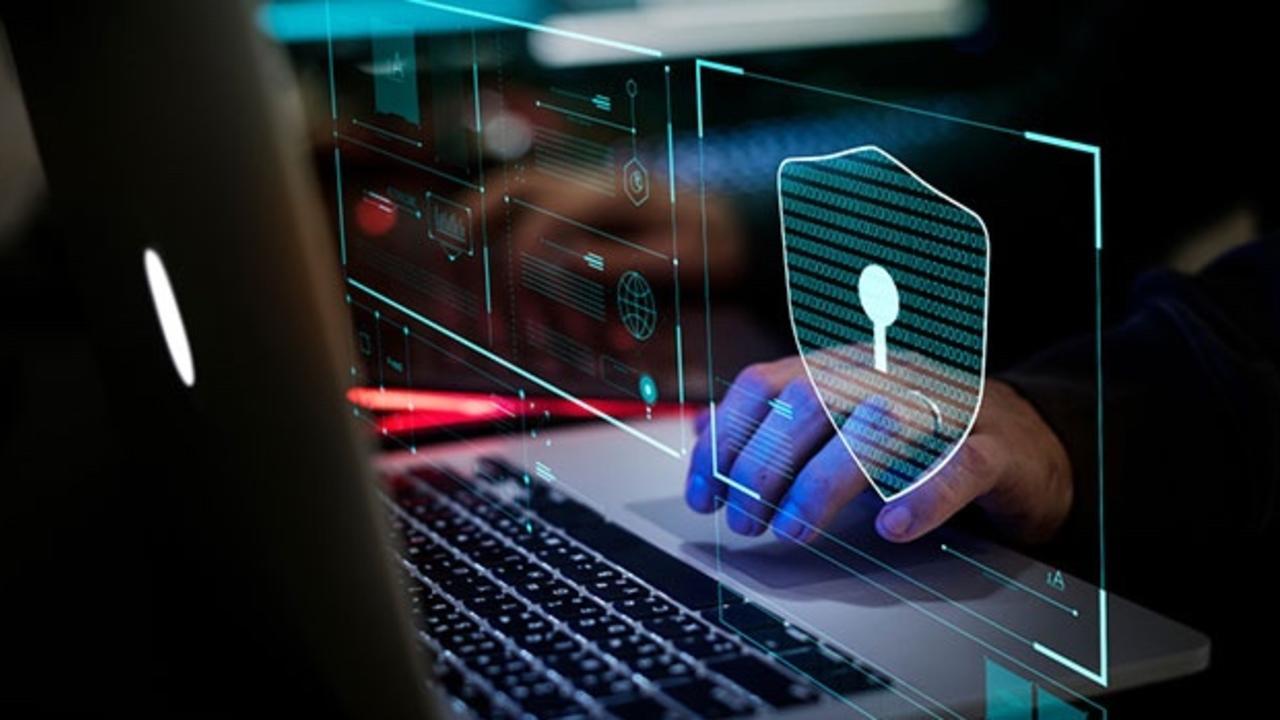 The crypto ecosystem has suffered a considerable loss due to blockchain vulnerabilities.[Photo/TheFintechTimes]

The South Korean cryptocurrency exchange platform, Upbit, rose to fame after its initial launch I n 2017. In 2018 its popularity had increased to become the world’s largest crypto exchange in daily exchange. However, this served as a catalyst that attracted potential cyber attacks, and as feared in 2019, its blockchain security suffered a massive hit.

In a single transaction, the attacker could steal over 342,000 ETH(valued at $51 million). It was initially estimated to have been an inside job since the hacker could access their cold wallet from within the organization.

The attackers tried to cover their tracks by moving most of the ETH between wallets. This proved futile as the US Department of Justice managed to zero down on the criminals and apprehend them.

Binance is one of the largest crypto exchange platforms. It’s a big league in DeFi and cryptocurrency and has taken various strides to promote the crypto ecosystem in Africa. This, however, did not make it immune to blockchain vulnerabilities within its system that were undetectable at the time.

In 2019, hackers withdrew 7000 bitcoins, estimated at $40 million. The hackers bypassed the blockchain security implemented by Binance and obtained vital information sets such as two-factor codes, API and other data. Binance suffered major lawsuits and had to reimburse all the lost money.

The most recent hack occurred on a cross-chain interoperability platform between Ethereum and Binance Smart Cain and Harmony blockchain, Horizon bridge.

The notorious Lazarus group, a cybercrime organization, was able to cripple the crypto exchange platform’s blockchain security and access five security keys. These allowed the hackers to approve transactions siphoning assets within the various DeFi features of the company.

These fundamental elements allowed the system to reach a consensus on transactions, a significant blockchain vulnerability. As a result, the system lost $100 million worth of digital currencies. However, the Harmony team expressed its apologies to its users and refunded all those affected.

There is still hope.

The main aim of this article is to educate you and expose you to the facts of the current crypto world. The above examples show that one must be careful where they trade, sell or mine cryptocurrency. There are plenty of crypto exchange platforms, but there are critical factors you have to check before storing your investments in them. Here are various factors you have to consider.

The above factors are simply the essential aspects one should know when entering the world of cryptocurrency. Most individuals often focus on the kind and type of coin to invest in. However, also,o knowing where you’ll conduct the exchange is also a critical factor to consider

The Dai Token: a decentralized stablecoin that rivals Tether