CEO of FKM Ltd, launched the Initial Coin Offering for Safcoin to enable small businesses to profit and invest in the African crypto market

Cameroon, a new member in the field, has also established several policies that will contribute to expanding cryptocurrency in Africa. These are but a few examples that showcase Africa’s zeal to keep up with the evolution of the world and Web3.

In 2018, the first African cryptocurrency that utilizes the Proof-of-Work concept was launched. Neil and Michela Ferreira, together with Tony Ferreira, were the founders of the Safcoin project. The main inspiration behind this venture was to improve the African crypto ecosystem.

Safcoin is considered more than just a South African altcoin. Instead, it takes pride in its extensive network functionalities that are an added feature, all thanks to its blockchain network. Neil, CEO of FKM Ltd, launched the Initial Coin Offering for Safcoin to enable small businesses to profit and invest in the African crypto market. 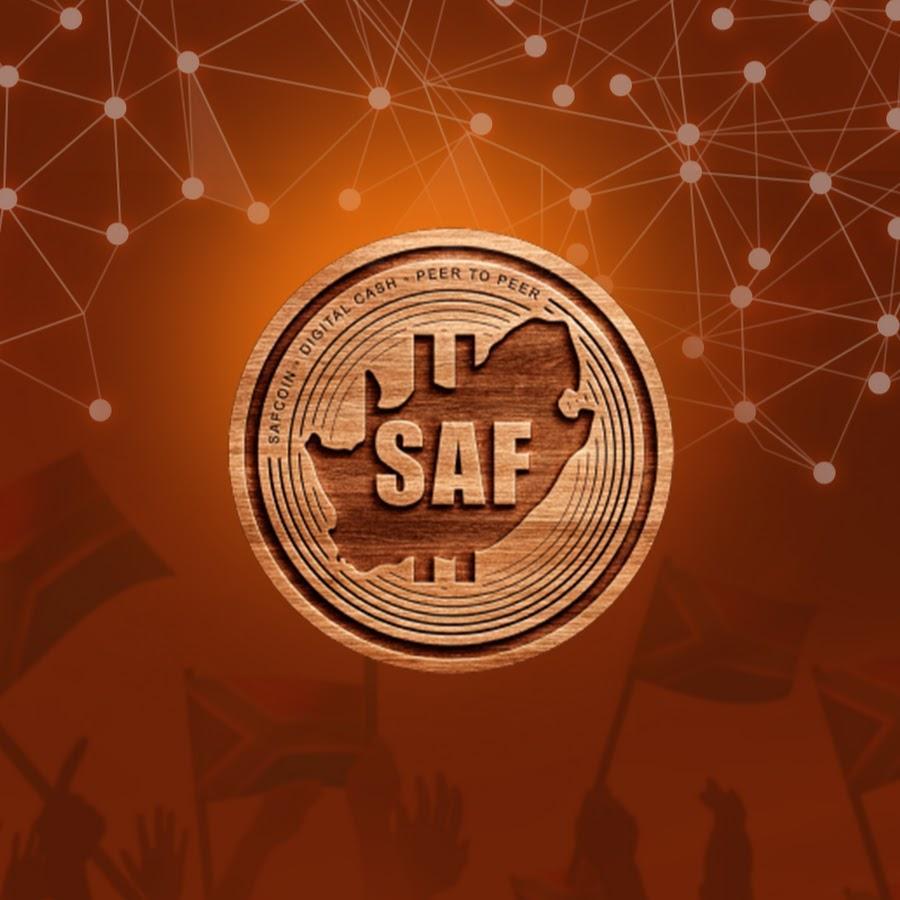 Due to the lack of cryptocurrency knowledge in Africa, many Africans missed critical milestones in the crypto ecosystem, like the gold rush of crypto in 2010. Ferreira stated that back then if an African could have invested at least $100, they would now enjoy dividends of $75 million.

But since we cannot rewind time, the best we can do now is to expand the African crypto ecosystems by presenting the means and support an African requires. This Vision and want bore fruit in the South African altcoin Safcoin. The African cryptocurrency has a total coin supply of 10,000,000

The Vision of having a single African cryptocurrency

“Safcoin is Africa’s pride. It’s the first African cryptocurrency to incorporate a Proof-of-Work mechanism. Its network aims to expand and interconnect each business and individual to the African crypto market,” a statement made by Neil Ferreira.

The Safcoin network has tapped into Africa’s multiple crypto and blockchain ecosystem. This initiative is backed with great determination to support the African crypto market and educate individuals about the crypto space’s potential.

The South African altcoin can be purchased or traded on their exchange platform at low fees and incorporates Peer-to-peer transactions between its users. Its platform has established several KYC(Know your Customer) control procedures to make its tools as user-friendly as possible.

It has also partnered with Bitcoin to create a Safcoin Mobile Wallet since most Africans own smartphones rather than computers. This enables individuals to tap into the African crypto market right from the palm of their hand.

Acquiring the application is relatively easy since it simply involves downloading it from Google play and Apple store or directly from the Safcoin website.

Cryptocurrency has placed its roots in Africa. Safcoin is interested in pioneering this move as the first exclusive African cryptocurrency. It has already laid its foundations and has successfully created an ecosystem to streamline payment processes between local and global users, encouraging economic growth.

Over the years since its debut, the South African altcoin has made considerable strides to showcase its determination to achieve a unified African crypto ecosystem. Despite the constant burden of cryptocurrency volatility, Ferreira stated that Safcoin would push beyond its turmoils, continue storing wealth, and become a revolutionary payment processing system providing accessible, affordable cross-order payments.

Below are a categorized list of altcoin’s achievements till 2021.

It is a fact that the African crypto ecosystem is expanding rapidly, but there have been a few mishaps along the way. As a continent, there is still so much we can do, but we cannot do it individually. The efforts of a few countries can only do so much. Safin’s developers and creators have the right mindset.

They believe if we are to expand the African crypto market, we should consider joining forces rather than competing. By embracing the blockchain-based projects of various countries, we can create a frontier that can shake the Crypto space.

Even though some speculate that the Proof-of-Work mechanism is slowly becoming a legacy consensus mechanism, it has still proven helpful to South African altcoin. Safin indeed has the correct determination, which might push it to greater heights.

Also, Read Ethereum in Africa; A plethora of opportunities.

Top 5 Crypto airdrops that created a frenzy in 2022