Bank of Namibia lifts the ban on cryptocurrency payments among citizens

Namibia’s Central Bank showed a softening in its stance on the use of cryptocurrency for payments. The Governor of the  Bank of Namibia, Johannes Gawaxab, said those willing to settle payments in the country through cryptocurrency are allowed to do so.

Meanwhile, Namibia is working on a consultation paper that will pave the way for comprehensive regulation of cryptocurrency in the Southern African nation. The governor believes a Central Bank Digital currency will best serve the people.

Is cryptocurrency a legal tender in Namibia

The state of cryptocurrency adoption in Namibia is par for the course with many other Southern African nations that refuse to recognise virtual assets as legal currency. In the past, the central Bank chief Gawaxab has refused to acknowledge cryptocurrency.

Read: University of Namibia to offer an MSc degree in blockchain technology

The bank made it clear that it does not recognise, support or recommend the possession, utilisation or trading of cryptocurrency by members of the public. The Apex Bank specifically stated that users would not have legal recourse in the case of cryptocurrency transactions. 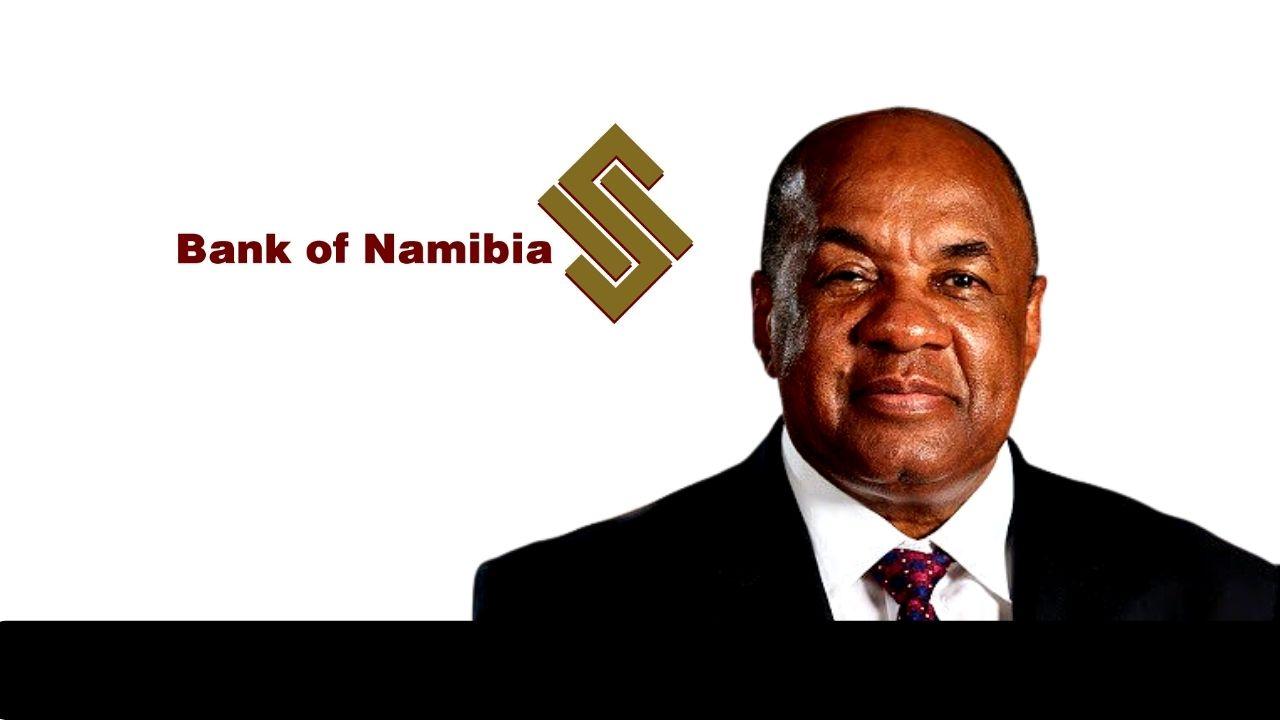 The State of Cryptocurrency in Southern Africa

The United States of America recently released a fact sheet detailing its approach to regulating digital assets. Closer to home, the South African Reserve Bank set the tone for cryptocurrency regulation, encouraging banks to find ways to accommodate digital assets and their service providers in the risk management framework.

South Africa is also working on its regulatory framework but has also chosen to encourage digital assets to use and provide taxation pathways for digital assets. The Bank of Namibia is also considering amending laws and regulations to include virtual assets specifically.

The move, while not a complete adoption like that of the Central African Republic, shows that Namibia is ready to work on ways to accept cryptocurrencies into its monetary space. The Bank of Namibia governor stated that there is currently a battle between regulated and unregulated money alongside one of sovereign versus non-sovereign money.

Namibians have a moderate adoption rate of cryptocurrency. While 1.59% would normally be viewed as low, the fact that up to now, the country had an implicit ban on cryptocurrency trading and ownership, this figure may be underestimated. Like many other African citizens, Namibians have shown a positive attitude towards the new technology.

Though they would not want to rush into anything, the Bank is working on the use of a Namibian Central Bank Digital Currency. The central Bank governor stated that a CBDC would give Namibians something that cryptocurrencies could not, legal recourse.

Southern African nations have perhaps had the most hostile response to cryptocurrency amongst African regional blocks after the North African nations.

However, with many countries showing a thawing of their initial response and a desire to build regulatory frameworks that include digital assets, it is starting to look like a matter of time before bans ease or fall away completely. It does not look like there will be a swift change. Many African authorities are choosing to tread cautiously.